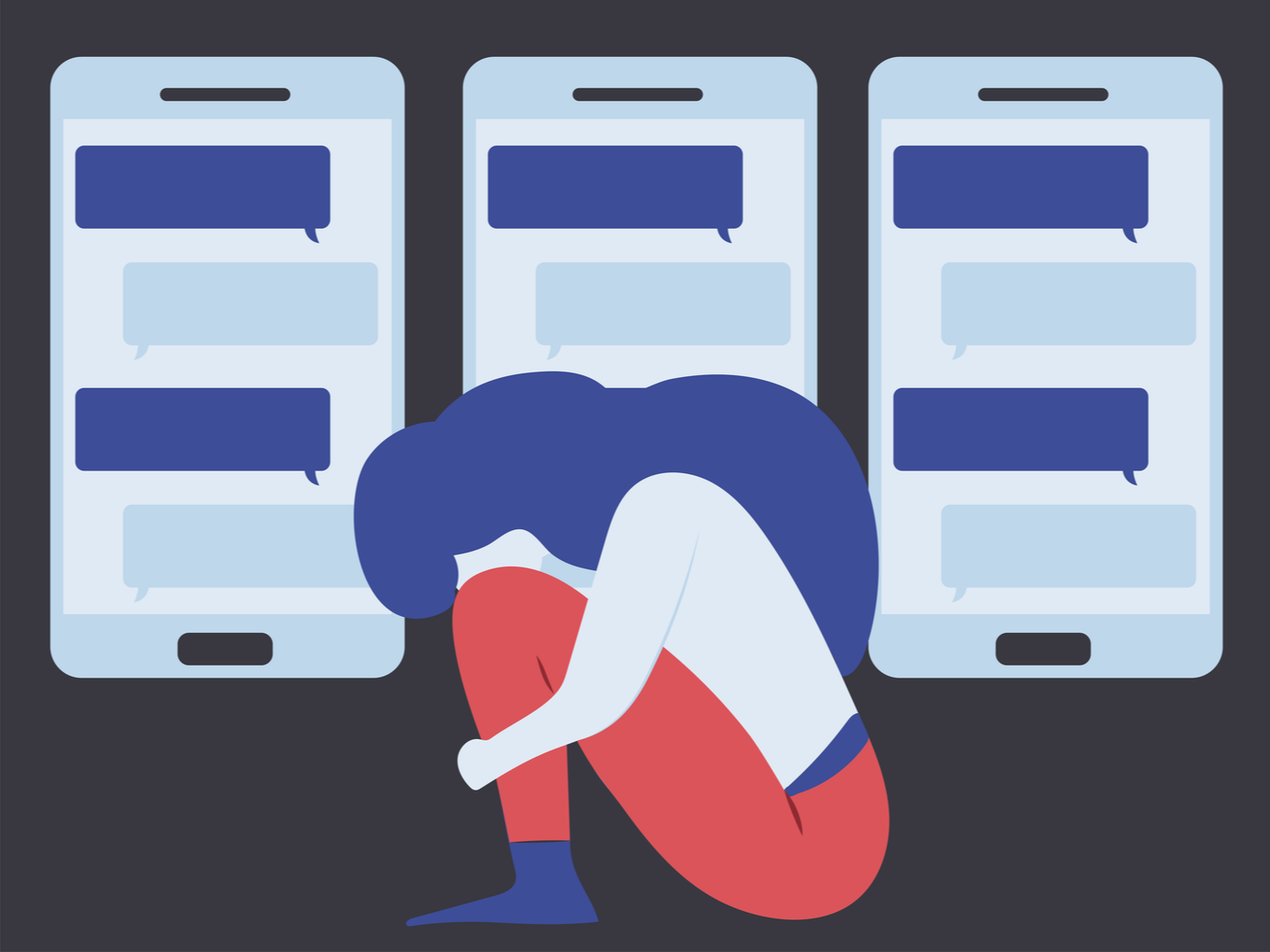 The court cited the fact that they are both young, first-time offenders, and have careers on the line while granting them bail

Both of them were denied bail earlier by a city court

While granting bail to Thakur, Chief Metropolitan Magistrate Pankaj Sharma of Patiala House Court granted bail noting that the investigation in the matter was completed as the charge sheet was filed earlier this month.

The court said, “Merely because replies from different intermediaries and FSL is awaited, same is not sufficient reason to deny bail to the accused as accused is not position to influence FSL result or replies.”

The Judge also noted that there was no necessity to continue to hold the conspirators behind bars as the charge sheet had already been filed.

While ordering bail for Thakur, the court said that the accused was a first-time offender, and prolonged incarceration would be detrimental to his overall wellbeing.

Dismissing any flights risks, the court ordered that since the trial would take time to save, no fruitful purpose is served by keeping Thakur detained.

While granting bail to Bishnoi, the court noted that he had been in judicial custody since 6th January 2022, with the investigation still ongoing.

The Patiala House Court said that the evidence had been collected by 10th January. Notably, the prosecution opposed the bail as the investigation is still ongoing. However, the court called the prosecution’s plea of opposing the bail ‘vague’ and ‘not sufficient’ to deny bail.

The court noted that the investigation can carry on without Bishnoi having to be incarcerated.

“The apprehension of prosecution regarding tampering of evidence and committing similar offence can be addressed by resorting to strict conditions of bail,” the Court said.

Again, the court cited Bishnoi’s well-being and career, the fact that he is a first-time offender, along with his young age, as reasons to grant bail. Notably, the 21-year-old has also been suspended from his college since his arrest, and the court said that prolonged incarceration would be detrimental to his overall wellbeing and career.

Both the accused have been granted bail on similar terms – the court cited the fact that they are both young, are first-time offenders, and have careers on the line while granting them bail.

Both Bishnoi and Thakur were denied bail by a city court earlier.

Bulli Bai and Sulli Deals, hosted on GitHub, listed pictures of Muslim women on their platforms, conducting fake auctions. Most of these women were vocal on social media. Both the apps were created last year and came to light after outrage on social media.

Bishnoi was the first one to be arrested, and after interrogating him, Delhi Police arrested Thakur as well.

Between both the apps, personal images of 180 Muslim women were listed without their consent, generating widespread outrage and condemnation of the two apps and Thakur and Bishnoi.

According to a 2018 Amnesty International report on online harassment, the more vocal a woman was, the more likely she was to be targeted. These apps emerged as a form of ‘revenge’ upon these women by the two accused.