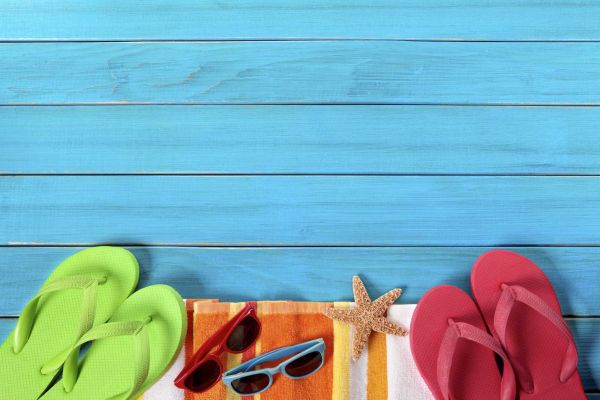 The budget accommodation segment seems to be like a honeypot for OTAs. After Yatra and Goibibo, MakeMyTrip too has launched its own brand of budget rooms called Value+. This launch comes after it blocked Oyo Rooms and Zo Rooms from its platform.

With this move, MakeMyTrip hopes to increase its revenue contribution from hotel business from 45% to 70% in the next three years. “The single largest barrier for booking budget hotel online is the quality and assurance. With Value+, MMT intends to change the game by giving MakeMyTrip brand assurance to the budget segment consumers, and hence catalyse offline to online shift for hotel bookings,” Rajesh Magow, CEO of MakeMyTrip told Inc42.

According to Rajesh, all the hotels listed in Value+ section will be at great locations, have clean rooms equipped with air conditioning, satellite TV and Wi-Fi. They will also offer complimentary breakfast.

The hotels have been selected on the basis of customer feedback within the budget category. The company’s 100+ hotel relationship team has followed a rigorous process of selection, audit & working with the hotels to ensure that they offer quality experience at affordable pricing.

MakeMyTrip has also set up a feedback mechanism for consumers to report any unsatisfactory experiences. “The feedback is acted upon instantly to ensure that the quality of experience of our customers remains the best that they can get in this category.  We are putting our skin in the game by promising ‘double the money back’, if the experience for the consumer is less than satisfactory or if they find the hotel at a lower price,” said Rajesh.

Unlike other budget aggregators, Value+ claims that it will not eclipse the hotel’s brand under its banner. Rajesh claimed that the partnering hotels gains high visibility and get to build their own brand, rather than be covered with an aggregator brand. . They also stand a chance of being certified as the “best value hotels in their category” on MakeMyTrip’s platform and gain exposure to the numerous travellers coming to its platform.

The company also plans to conduct rigorous screenings, as well as instill frequent quality audit processes through its customer experience officers (CEOs) for all its partner hotels.

According to Sanjay Mehta, angel and PE investor (has invested in OYo Rooms) & director of CORE Media Group, the budget accommodation space is growing at a rapid pace. “The growth is here to stay, although we might see some corrections. In the future, it is  going to grow exponentially and there are tremendous opportunities for budget-hotels focused companies.”

Talking about the recent mass forays of OTAs into this space, he added, “The sheer market size of budget accommodation is so large that in theory, for OTAs, it makes all the sense for them to do backward integration for coming inventory control; but in execution, their DNA is of a technology aggregator and not designed for budget hospitality.”

Value+’s currently has 1000+ partner hotels across 35+ cities across the country. The company expects to double the number of partner hotels by December end. OYO Rooms has about 3000 hotels on its platform while Zo Rooms has 1000.

MakeMyTrip recently delisted budget aggregators like OYO Rooms, Zo Rooms, Fab-Hotels and WudStay from its platform, stating reasons that these aggregators have similar business models and blocking them made long-term strategic sense. They contributed 2-3% of MakeMyTrip’s total bookings.

“We plan to invest up to half of our hotels business resources including people, marketing and technology to scale this offering to the best in the country, over the next six months,” averred Rajesh.