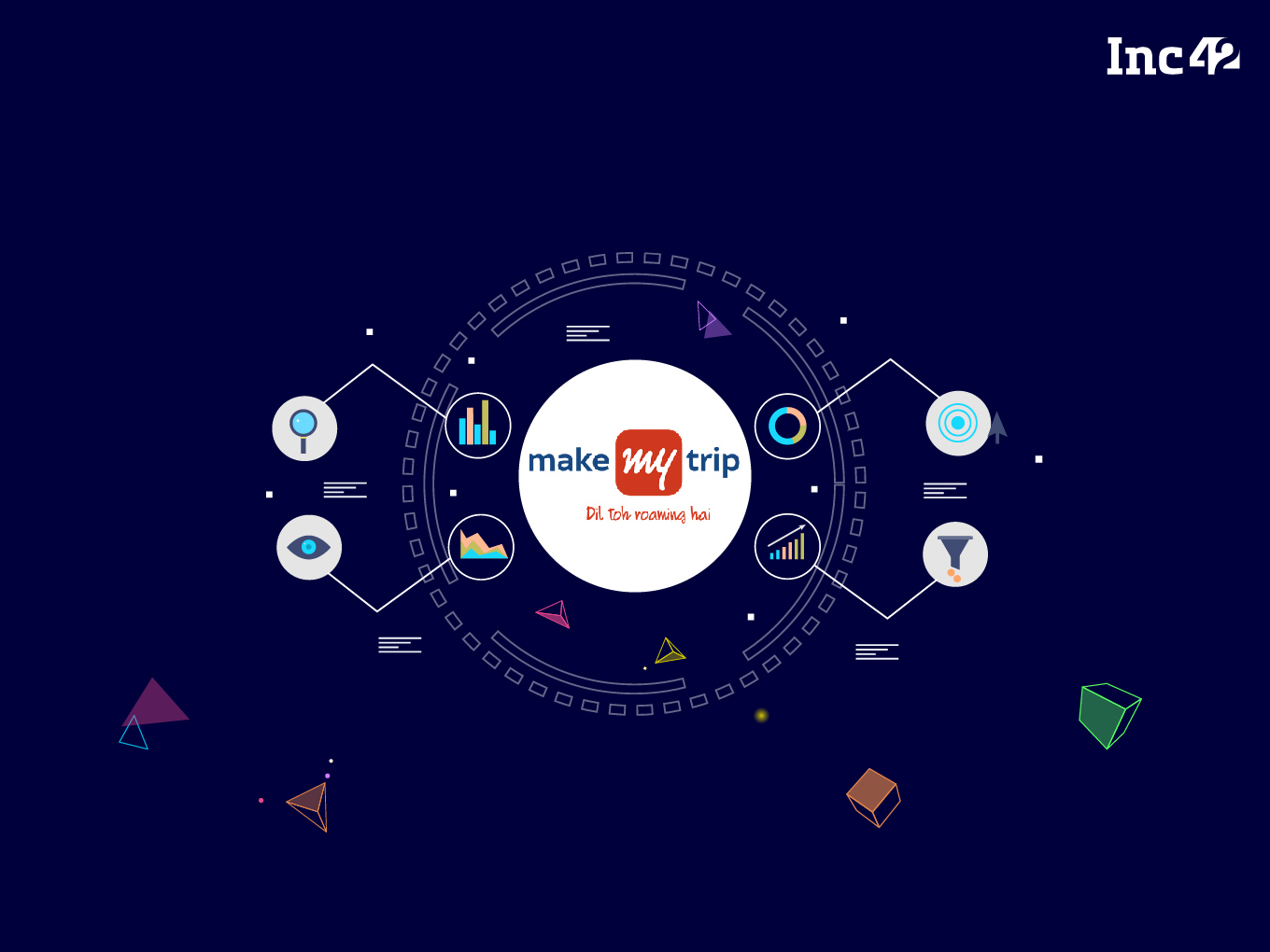 Gurugram and New York-headquartered online travel company MakeMyTrip has announced its performance for the quarter and the year ending March 31, 2019. In its last quarter, MakeMyTrip raked in $120.17 Mn in revenue taking the yearly revenue to $486.01 Mn.

Deep Kalra, group chairman and group CEO said, “The execution of our strategies has allowed us to improve on our market share and drive strong growth rates across gross bookings, adjusted revenue and standalone hotels online room nights. We also improved marketing and promotional spend efficiencies to reduce our operating losses  meaningfully for the full fiscal year.”

Founded in 2000 by Deep Kalra, MakeMyTrip functions as an online travel aggregator. Its services include  air ticketing, hotel and alternative accommodations bookings, holiday planning and packaging, rail ticketing, bus ticketing, car hire and ancillary travel requirements such as facilitating access to third-party travel insurance and visa processing.  On August 17,  2010, MakeMyTrip Limited was listed on the NASDAQ after its initial public offering at $14 per share.

Further, in terms of operational metrics, the quarterly gross bookings reached $1.37 Bn, a 16% Y-o-Y increase. As part of this, air, hotels and bus ticketing segment had considerable performance:

What Does The Performance Indicate?

The first response to the company’s financial results came with a jump in the opening stock in the market on May 16 at 25.40. With a volatile day in the stock market, the stock closed at 23.45.

In the past few years, the MMYT stock has been known to miss Wall Street’s earnings projections. The company missed 50% of the time and was never able to meet predictions and topped expectations six times. And the trend of topping predictions has continued for the year.

In the company’s earnings call, Deep Kalra said the company is focusing on trying to persuade its current customers to use its brands to more than book the occasional flight and hotel with a mix of new products, credit card programs, and loyalty programs.

Further in the light of Naspers selling its stake to Ctrip, MakeMyTrip is anticipating more strategic cooperation with Ctrip after regulators okay the deal. A report by Praxis Global said that online travel market in India, led by flight and hotel aggregators, is expected to touch $13.6 Bn by 2021, and will account for almost 43% of the total travel category in the country.