Uttarakhand and Gujarat have also approached the centre for such parks

India’s market size of the medical devices industry is estimated at $5.2 bn 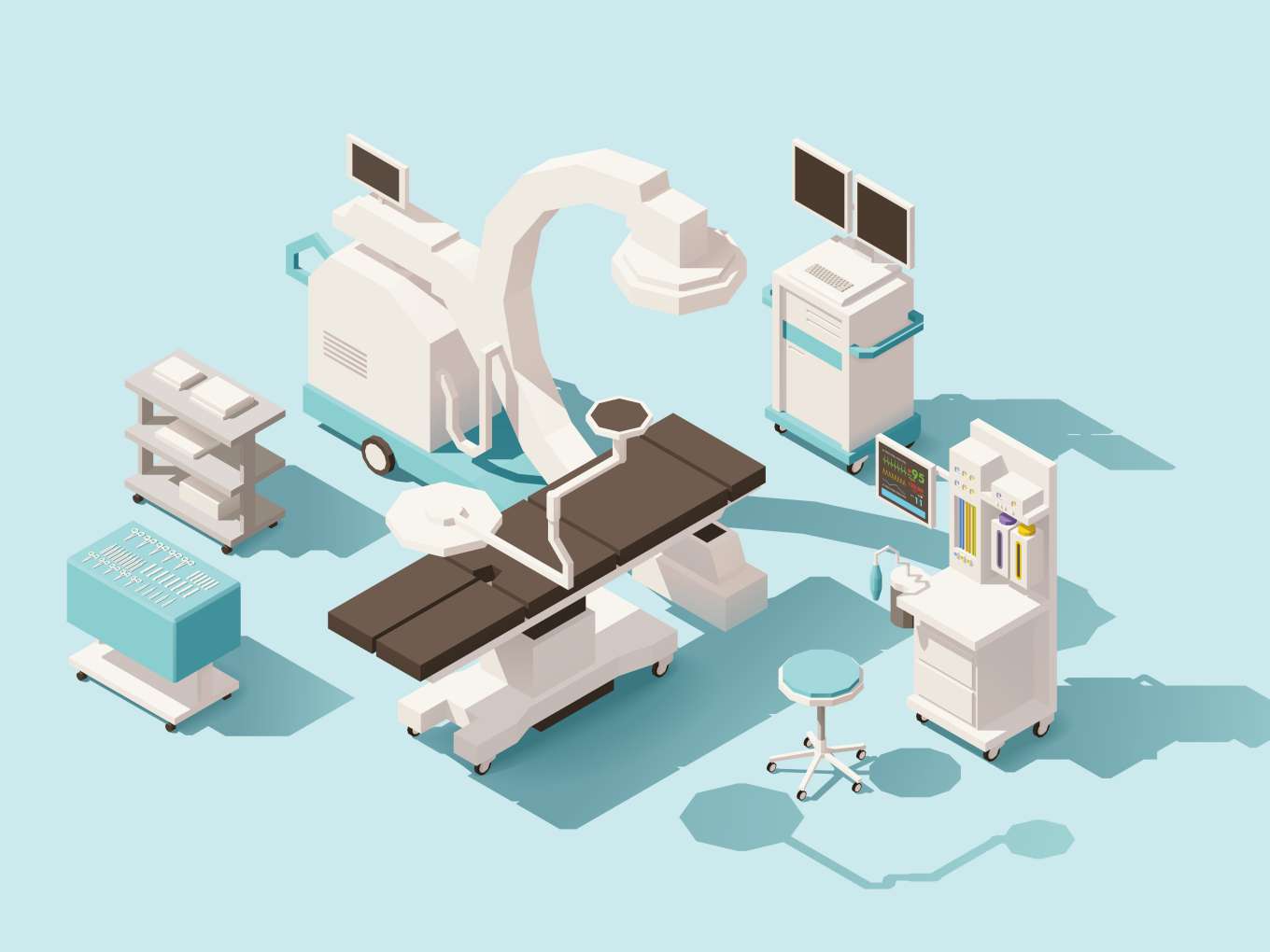 Carrying the Make In India programme forward, the central government has now approved setting up of four medical device parks in the country.

According to The Hindu, the medical parks aimed at providing world-class treatment at affordable prices will be established in Andhra Pradesh, Telangana, Tamil Nadu and Kerala. Besides these states, Uttarakhand and Gujarat have also approached the centre for such parks.

Sources close to the matter said the parks will provide the necessary infrastructure to the companies where they can easily come and install their setup. “The support to medical equipment manufacturing companies will help easy access to standard testing facilities and reduce the cost of production,” they were quoted as saying.

Moreover, to make this initiative scalable, the government is even proposing to fund $3.2 Mn (INR 25 Cr) or 70%, whichever is lesser, of the project cost of setting up of common facility centre (CFCs).

For the establishment of the medical parks, Andhra Pradesh’ Medtech Zone for creation of CFCs has recently received its official approval for conducting testing and research of superconducting magnetic coil.

In India, the medical devices industry consists of large multinationals, with extensive service networks, as well as small and medium enterprises (SMEs).

According to Invest India, a national investment promotion and facilitation agency of India, the current market size of the medical devices industry in India is estimated to be $5.2 bn.

Invest India also suggests that India is largely an importer of medical devices, with domestic industry accounting for about 2% of the global industry which stands at $250 Bn, as per the estimates.

Moreover, the department of pharmaceuticals estimates the retail market for medical devices between $9.3 bn to $10.8 bn.

However, with recent investments pumping in the country, there has been an increase in the growth of the medical device industry in India.

Mumbai-based Medikabazaar, an online aggregator for medical equipment and medical supplies, in October 2018, had raised $5Mn in Series A round of funding led by Delhi-based healthcare-focused venture capital fund HealthQuad.