Mahindra will be focusing on shared mobility for EV sales growth 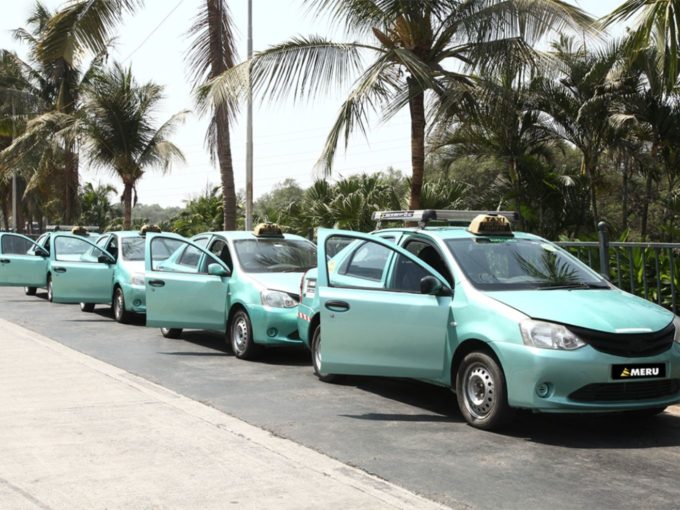 Speaking at the press conference held in Delhi, Pawan Goenka, managing director at Mahindra and Mahindra, said, “Reason behind buying Muru was that there are a lot of non believers in electric vehicles (EVs) as a service. Because we are an OEM [original equipment manufacturer], if we could demonstrate that there is a business model in electric vehicles.”

Goenka noted that there were two ways to electrify Meru’s fleet. While the first one would be to set up a new business organically, the second one would be to buy a preset model and make modifications. The company decided to take up the second model by buying an “interesting” set up and work with them instead.

Talking about the government’s role in pushing EVs, Goenka added that the authority has already done its bit by encouraging EVs and now even state governments are boosting the EV ecosystem aggressively through incentives and policies.

Goenka emphasised that it was the time for OEMs to take up the responsibility to boost the EV ecosystem in India. He also highlighted that affordability and range are some of the important factors in the Indian EV industry.

Mahindra acquired a 55% majority stake in Meru back in September 2019. The companies signed a subscription and shareholder agreement for subscribing up to 55% equity shares in tranches, Mahindra said in a BSE filing.

Under the agreement, Mahindra also got the right to appoint the majority of directors on the board of Meru and will control its composition after the first tranche is paid. Once these rights are obtained, Meru will become a subsidiary of Mahindra.

In February 2019, Mahindra also forayed into the shared mobility space with the launch of Glyd, a tech-based emobility service, for some select routes in Mumbai. The company also flagged off the first batch of 10 electric Mahindra Veritos under this initiative on February 25.