The company plans to launch Alyte in the next one month 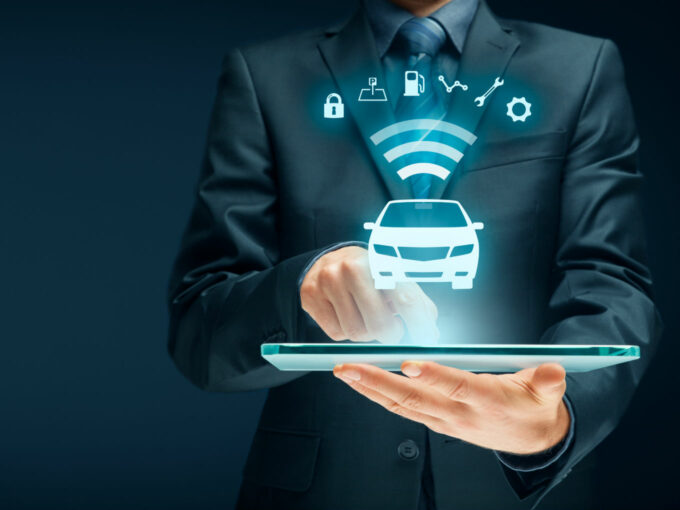 The company reportedly plans to launch a cab aggregator for corporates called Alyte and expand its fleet of electric vehicles for taxi services. Mahindra Logistics CEO Rampraveen Swaminathan said that the company plans to launch the B2B play in the next one month.

The service will work on the basis of contracts with companies to ferry their employees to and from workplaces to their homes, warehouses or meetings. It will later diversify into an on-call service, which will allow employees to book a seat for airport drops and other services.

The company is also looking to invest significantly in electric vehicles for Alyte. Swaminathan said it currently has a leased fleet of 100 vehicles, which it plans to increase by five times by March 2021. Swaminathan said 30% of Alyte’s fleet in three to four years will be electric.

While consolidation of mobility businesses is a separate business move, Mahindra & Mahindra is now looking to challenge players like Uber, Ola, MoveInSync, Shuttl, Yulu, Blu Smart etc which are into corporate offerings and electric vehicles businesses.

Market leaders in cab aggregator space— Uber and Ola— have a significant presence in corporate business as well, while corporate-focussed players like MoveInSync and Shuttl also have large corporate clients base.

In terms of electric vehicles, Ola and Uber are also investing heavily to add to the fleet size. For instance, Uber has more than 350 electric vehicles and plans to expand that to 1,500 by the end of the year. At the same time, Ola Electric is also running pilot electric mobility projects in Gurugram, Bengaluru and Nagpur.

According to an Autocar report on the sales of electric vehicles, nearly 7.59 Lakh units were sold in India till March 2019. It included the sale of 3.6K passenger vehicles, 1.2 Lakh two-wheelers, 6.3 Lakh three-wheelers.