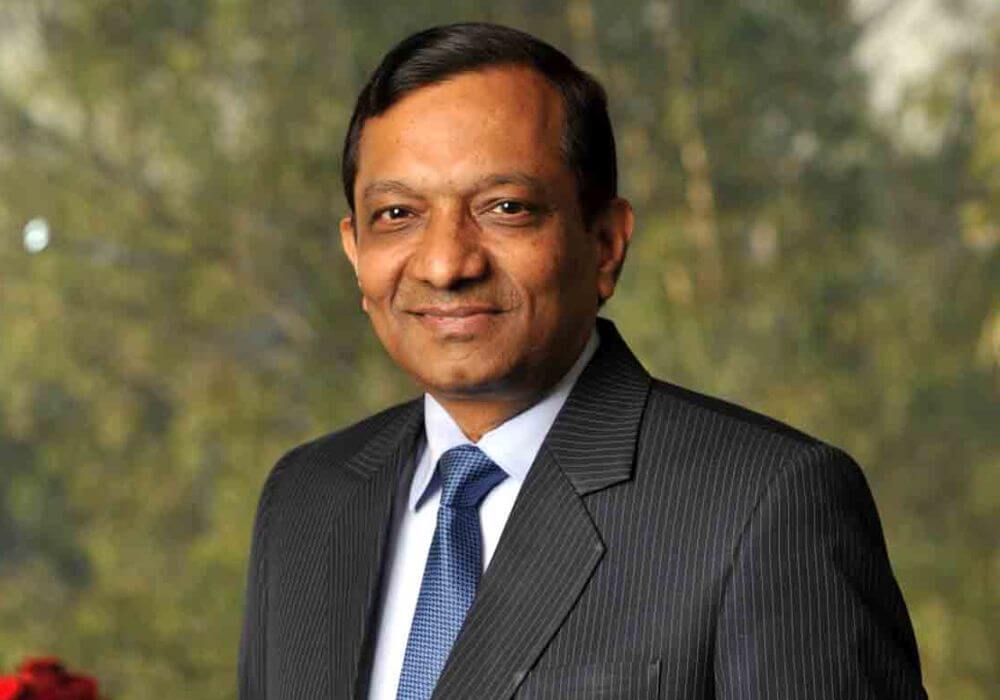 The country’s sole electric vehicle manufacturer Mahindra and Mahindra (M&M) is reportedly looking to join hands with Ford Motor to build a new electric sedan. The move is geared towards capturing the growing electric vehicles market in India.

According to sources, Mahindra is currently gearing up to procure a transportation software for its electric sedan. Through the partnership, Ford will have access to the Mumbai-headquartered automotive company’s EV technologies.

The partnership, it is believed, will offer Mahindra access to Ford’s advanced technologies and global reach. On the other hand, it will enable the US-based automaker to gain a stronghold in the Indian automobile industry.

As per some reports, Ford plans to adopt these electric vehicle technologies for its entry-level cars, Aspire and Figo. The Indian arm of the Michigan-based company has developed a platform called Ka, which is used for operating hatchbacks like Figo and sub-4 metre sedans.

Commenting on the development, a source stated, “Pawan Goenka, along with his colleagues at Mahindra Electric, has inspected the platform while signing off on a partnership with Ford in September. Ford will get electric technology of Mahindra. So far, that’s the only point of discussion in that direction.”

Pawan Goenka currently serves as the Managing Director of M&M.

Reports of the yet-to-be-finalised strategic alliance first surfaced in the third week of September when both companies expressed interest in utilising each other’s strengths to develop solutions of the emerging problems in the automotive industry.

As per sources, the proposed partnership will focus on a number of different areas, including mobility programmes, electrification, product development, connected vehicles, sourcing, manufacturing and distribution within India.

The development comes less than two weeks after the Indian government awarded Tata Motors the tender for 10,000 electric vehicles in NCR. Mahindra, one of the six companies bidding for the tender, later said that it would match Tata Motors’ lowest bid of $15,564 (INR 10.16 Lakh) per vehicle in a bid to partner with the government in its electric mobility project.

As per a report by the Society of Manufacturers of Electric Vehicles, there has been a 37.5% rise in the sale of EVs in India in recent years. The growth has, in part, to do with the government’s efforts to switching to 100% electric vehicles by 2030.

The strategic partnership between Mahindra and Ford is aimed at leveraging each other’s strengths to build an electric sedan for Indian customers, and ultimately bolster their foothold in the country’s fast-evolving electric vehicles industry.