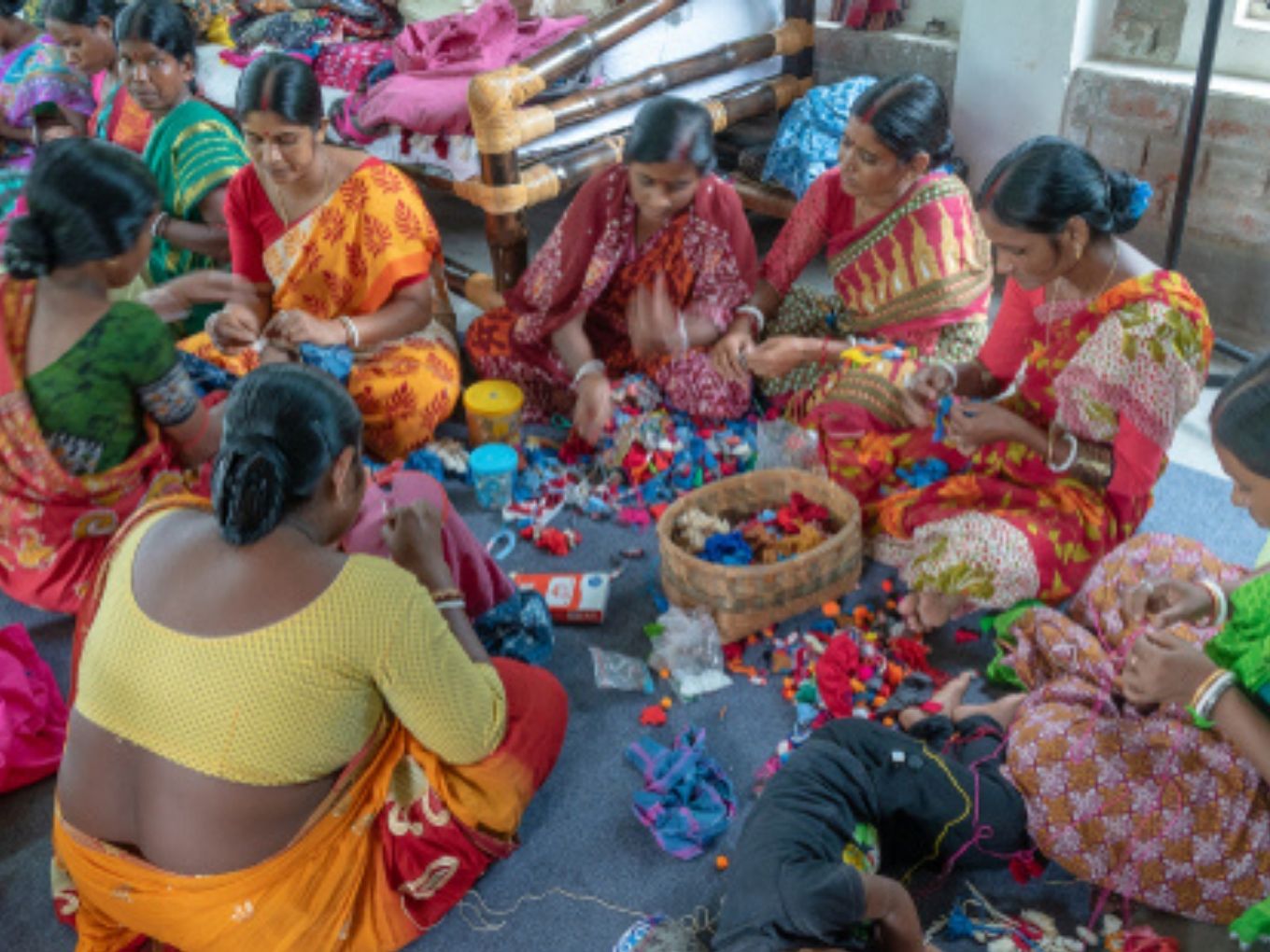 The company claims to have lent to over 6.4 Mn customers in over 3.7 Lakh villages

With an aim to create a dedicated pool of financing for micro, small and medium enterprises (MSMEs) in low-income states of India, International Finance Corp, a subsidiary of World Bank Group, has announced an investment of $200 Mn in Mahindra Finance.

IFC has invested $75 Mn from its own account and is mobilising an additional $125 Mn as parallel loans, as announced on Monday (December 2). Moreover, Mahindra Finance has also committed $225 Mn to this fund.

According to a Livemint report, Mahindra Finance has earmarked at least $100 Mn of this $200 Mn fund for women-owned MSMEs in the country. Moreover, the fund for women entrepreneurs is expected to get support through blended finance from the IFC-Goldman Sachs’ Women Entrepreneurs Opportunity Facility.

Mahindra Finance, a non-banking financial company, focused on the promotion of the rural and semi-urban sector, provides loans for agricultural equipment, specialised vehicles and other tools through its network of over 1,300 branches. Additionally, the company also distributes such loans through its digital platforms and through rural distribution initiatives such as ‘Loan Melas’ in financially backward areas across the country.

The company claims that so far, it has lent to over 6.4 Mn customers in more than 3.7 Lakh villages across the country.

Moreover, Mahindra Finance plans to utilise fresh funding to improve credit in rural and semi-urban geographies. The company says that the funding will help provide customised solutions for women borrowers in low-income states.

With the recent rise of rising entrepreneurship in the country, there has been a demand for inclusion of women in this ride. According to the media report, lending to microfinance borrowers, mostly women in rural areas, has witnessed a spike of 900% over the last six years—from $2 Bn in 2012 to $20 Bn in 2018.

Hemalata Mahalingam, manager of the financial institution’s group, South Asia at IFC said that although the financing needs of rural and women-owned enterprises are not radically different, the level of financial exclusion is higher for them.

She added that the dedicated gender line and focus on unreached segments by this fund will contribute to addressing these gaps and demonstrate the commercial viability of investing in women and low-income groups.

While funds like these are focusing on the financial inclusion of individuals residing in rural areas, yet there’s still room for improvement as the total credit gap for MSMEs in India is estimated to be $397.5 Bn, which is around 15% of its gross domestic product, according to an IFC study conducted in 2018.

The financing gap for MSMEs is more acute in low-income states, while targeted lending to women-owned MSMEs is even less prevalent, the report said.