Mahindra Group Bets On Electric Vehicles As A Commuting Medium 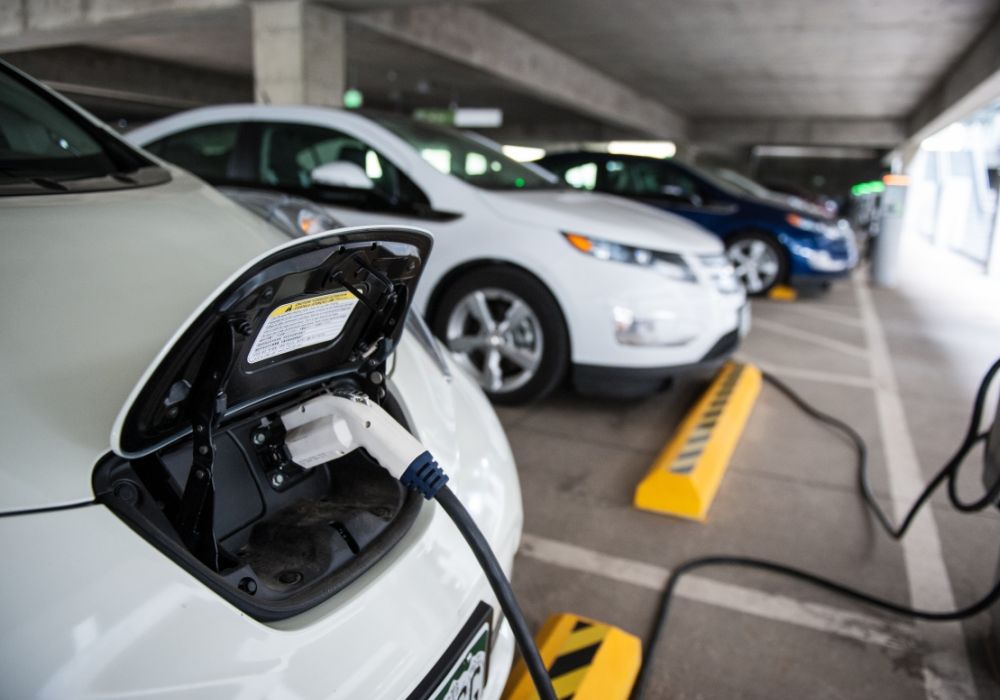 The Mahindra Group has recently announced plans to enter the Indian cab aggregator market against competitors like Uber and Ola. The company is essentially betting on the expected rise of electric vehicles in India in the coming years.

As stated by the conglomerate’s Chairman Anand Mahindra, “The days of personal commuting may be limited, especially in congested cities and metros. Electric vehicles will be the preferred choice for the ride aggregators, as demand for petrol and diesel cars starts ‘tapering off’.” The company is now valued at $19 Bn.

According to him, there will soon be a drop in the purchase of private cars specifically in segments such as “plain-vanilla sedan” which has emerged as a “threatened species.” Hassles such as parking, insurance, maintenance, etc, will mould people towards using a ride-hailing or shared cab service in the near future.

“There will be a levelling off, or a sinking in the personal commuting segment. There will be a dramatic shift in the customer segment. Overall, will it go down? Hopefully yes, as we want less cars on the streets,” he said.

With the current cab aggregator market being dominated by Ola and Uber, Mahindra is looking for all sorts of possibilities – from partnerships to introducing their own app. At the same time, the company is also planning  to capture niche markets within the sector. “For example, why shouldn’t Mahindra have a ride-sharing app that offers Thar SUVs in Goa? The niche applications will do better. We will not burn cash,” Mahindra added.

Earlier, in September 2016, Mahindra Group inked a deal with Ola to supply a fleet of 40,000 cars in two years.

At that time, cab aggregator Ola’s CEO and co-founder Bhavish Aggarwal had stated, “India’s mobility needs are unique and unlike any other market globally. Shared mobility will leapfrog car ownership as a paradigm in terms of percentage car ownership. But as an absolute number, there will definitely be an increase in ownership. But in terms of utilisation, share mobility and ride sharing will drive the future needs of the country in the time to come.”

The scenario has become quite different now in less than a year.

Earlier this month, the Delhi government, under its new City Taxi Policy 2017, revealed plans to place a ban on ride hailing services like Ola Share and UberPOOL in Delhi. During the same period, the central government announced its intentions to make use of private cars as taxis for carpooling, in an attempt geared towards curbing traffic congestion in major cities.

Prior to this, in February 2017, UberPool and Ola Share were both given final notices by the Karnataka government to halt services in the state. Also, in March 2016, Uber and Ola’s bike sharing services, uberMoto and Ola Bike were also declared ‘illegal’ by the Karnataka State Transport Department and were consequently banned from the state.

While the Karnataka Government is now promoting its state-owned cab aggregator called HDK Cabs, the Delhi government is adamant on the rules pertaining to Motor Vehicles Act, 1988.

These bans or protests, however, may not affect Mahindra’s entry into the ride-hailing club. As per a report released by India’s federal think tank NITI Aayog, led by PM Narendra Modi, every electric four-wheeler will save 28 tonnes of carbon dioxide emissions every year. Additionally, electric vehicles will reduce the cost of travel, especially for taxis. Mahindra will, thus, have an added advantage with its fleet of electric vehicle cars to enter into the burgeoning ride-hailing space. Plus, with Indian government plans to become an electric car nation by the year 2030, the opportunity is immense in the long-term scenario.

So, has Mahindra already moved towards such a step? Probably yes. Mahindra is committed to provide 100 e2O Plus electric vehicles to Ola, with Softbank pushing in the cab aggregator Ola, to pivot into an electric car manufacturer. Recently, in May 2017, Maharashtra Chief Minister Devendra Fadnavis inaugurated India’s first multi-modal project for electric vehicles and an Ola electric charging station in Nagpur. So, a prior tie-up with Ola will be a win-win for both the companies.

Also, Mahindra has been an investor in San Francisco-based Scoot Networks, that uses its GenZe electric scooters.

As stated by Anand Mahindra, “Mahindra intends to not only make the product like low-cost, spacious, urban electric taxis, but we also plan to invest in the ride-sharing space…we will look at partnerships and other investments because we think that the industry is going to be one of solutions, and not just products.”

Other than Mahindra, Indian players like Hero MotoCorp, Ford India have also shown their intent to enter into the ride-hailing services in India. Ford India also recently bought a stake in car-sharing company Zoomcar. Also, Tesla founder Elon Musk is already preparing for the launch of models in India. After Tata Motors introduced the budget car Nano, the Mahindra Group is trying to enter into the budget cab aggregator service. How well the attempt will pay off for the group, only time will tell.