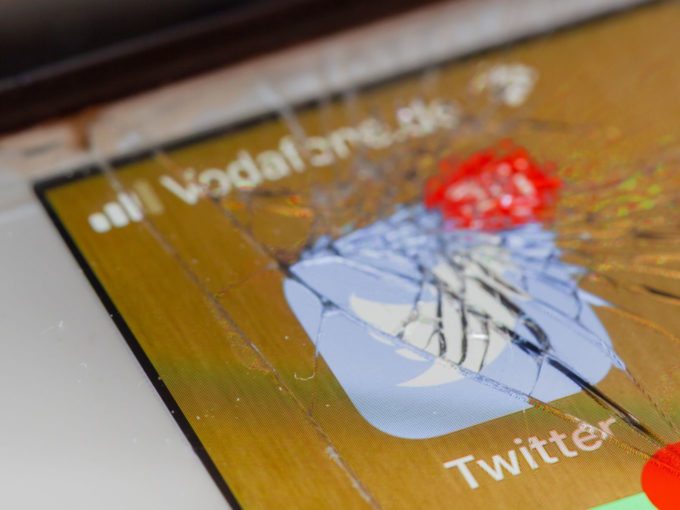 Weighing into the Twitter India and farm bill protest controversy, the Maharashtra government is looking to probe alleged coercion by the central government in tweets by celebrities such as former cricketer Sachin Tendulkar as well as singer Lata Mangeshkar last week. The tweets in question came last week after several international personalities made public statements on Twitter in support of the protesting farmers.

While there has been a lot of controversy around the tweets, the Maharashtra government is now looking at whether celebrities were coerced into making the tweets that supported the three controversial farm reform laws.

This after statements backing the protests from singer and actress Rihanna, environment activist Greta Thunberg and Meena Harris, the niece of the US Vice President Kamala Harris, among other international personalities. The government also released an official statement condemning some of these tweets, while a number of Indian celebrities also joined the fray with pro-government tweets as well as remarks about foreign meddling in Indian issues.

Many of the tweets by celebrities such as Tendulkar, Mangeshkar as well as others such as actor Akshay Kumar, filmmaker Karan Johar and the Indian cricket team head coach Ravi Shastri. Many of these tweets included the hashtag #IndiaAgainstPropaganda in response to the tweets from international personalities. The Maharashtra government’s probe will reportedly investigate whether these celebrities and others were pressured into tweeting by authorities. It is also likely to look into identical tweets being posted by some celebrities and athletes.

The situation spiralled out of control when Twitter refused to comply with the Indian government’s directive for suspending or removing accounts alleged to have incited violence through tweets, alluding to a genocide of farmers. Today, the IT ministry is said to have issued a fresh takedown notice to Twitter to remove over 1,000 accounts in relation to the massive farmers’ protests across India. Overall, 1,178 Twitter accounts are said to have been listed in the order.

The government has alleged that these accounts have been flagged by security agencies as belonging to supporters of the erstwhile Khalistan separatist movement or “backed by Pakistan”. The publication also claimed that the government has “taken note of” Twitter cofounder and CEO Jack Dorsey liking some of the more high-profile accounts and tweets, supporting the protesting farmers.

There’s serious pressure mounting on Twitter to either respond publicly or comply with the orders. Last week, the company restored some accounts after initially withholding them post the government directive. Soon after, reports emerged that the government is considering taking action against Twitter for not complying with the order, with speculation of a seven-year jail term for some Twitter India officials.