Maharashtra Gets $1.46 Bn Worth Proposals For Electric Vehicles Push

Maharashtra Gets $1.46 Bn Worth Proposals For Electric Vehicles Push 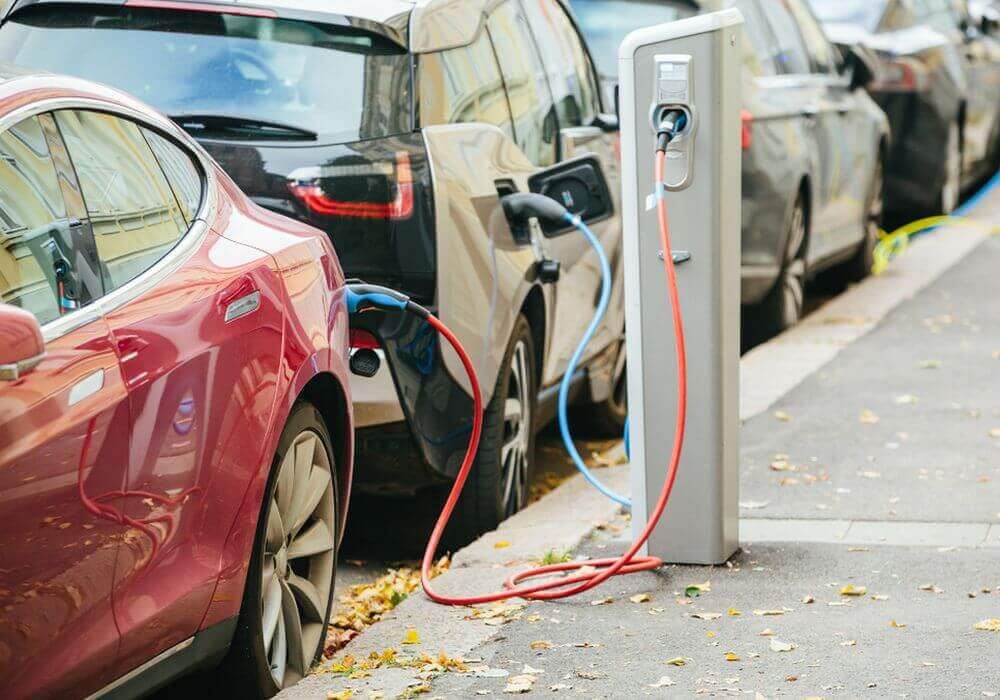 In a major boost to electric vehicles and related infrastructure, the Maharashtra government has received three proposals involving investments worth more than $1.46 Bn (INR 10,000 Cr) for its policy push for cleaner transport.

In a report, BloombergQuint quoted a senior state official as stating that Mahindra & Mahindra (M&M), Tata Motors, and JSW Energy have shown interest in setting up manufacturing units in the state.

Further, Maharashtra aims to support manufacturing of around 500K battery-powered vehicles in the next five years. The plan is to initially cover six cities: Mumbai, Thane, Pune, Nashik, Aurangabad, and Nagpur.

To amplify its support to cleaner transport, the Maharashtra government will refund taxes to companies making battery-powered vehicles and setting up charging infrastructure, besides offering subsidies on the buying price to consumers.

During the Magnetic Maharashtra event, Pawan Goenka, managing director at M&M, had announced a proposal for an investment of $73.12 Mn (INR 500 Cr) in EVs. The report added that this proposal is being finalised.

The EV market is expected to record double-digit growth rates with rising sales volume annually in India till 2020, according to ASSOCHAM-EY joint study.

Currently, the EV industry in the country is at a nascent stage, comprising just 1% of the total vehicle sales, which is dominated by two-wheelers (95%).

The good news is that EVs, which are powered by electricity and not fossil fuels, and therefore relatively emission-free, might help India undo some of the damage, or at least slow it down.

What’s even better, in a recent market research survey, 90% of 2,200 respondents said they were willing to switch to EVs given the right infrastructure.

While Maharashtra continues to push for EVs and its infrastructure, the proposals by leading companies is a huge push in the right direction for scalability of its cleaner transport policy.