Maharashtra Will Be First State To Implement A Cloud Policy, Making All Govt. Departments Mandatory To Shift To Cloud 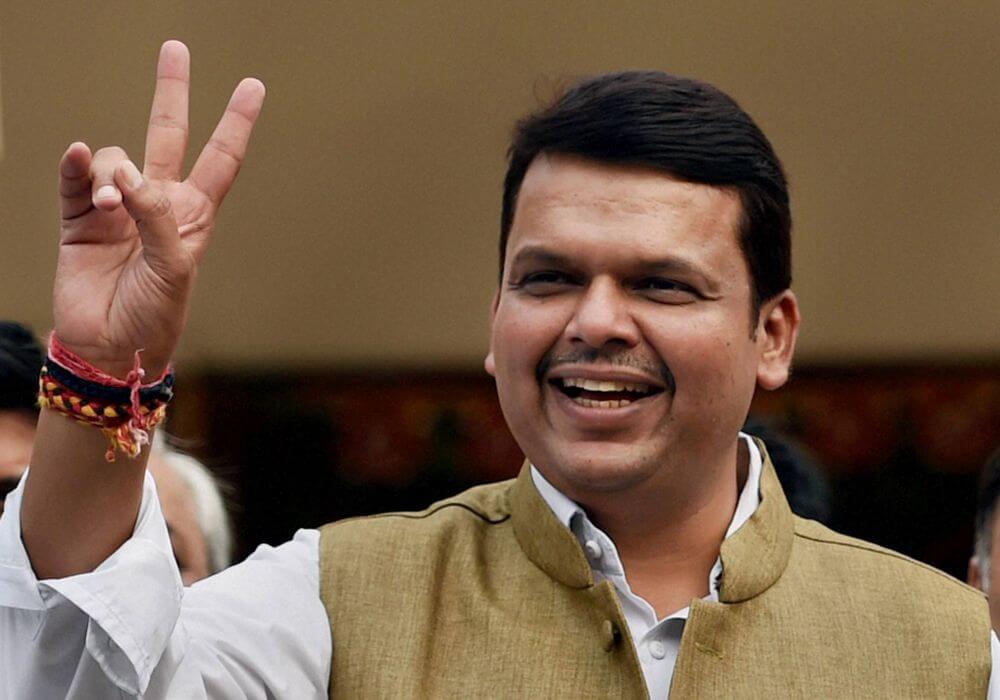 The late Chairman of Apple Inc, Steve Jobs once said, “I don’t need a hard disk in my computer if I can get to the server faster.” Well, taking a note out of that, the Maharashtra government has now decided to shift their entire data onto the cloud.

Aiming to provide free access to government data, Maharashtra will be the first state in the country to have a cloud policy. Speaking at Maharashtra Technology Summit, CM Devendra Fadnavis stated that the public cloud, unveiled yesterday, will create a $2 Bn opportunity for the startups and other big data companies.

The public data and services company, National Informatics Centre, might take its own time, if implemented on its own. The state government, therefore, has planned to bring private companies in the loop that are completely up for this.

Two months ago, the Fadnavis government had constituted a four-member committee to draft a cloud policy framework to shift the entire government database onto the cloud.

While in the next few weeks, the government will supposedly enact the policy in motion, it will also onboard the leading cloud service providers such as Amazon and Microsoft in order to keep the shifting clean-shaven.

NetApp or other leading data security provider will be brought in to secure the access of sensitive data limited to the authorised people only.

Given that the Mumbai metropolitan region already has a good number of data centres supported with an uninterrupted power supply and the skilled manpower, the Fadnavis government expects the shift to be smooth.

In 2017, the state government had taken a number of initiatives to support the startup ecosystem in the state.

Besides giving 100% waiver to startups and incubation centres, Maharashtra state government has already constituted a 14-member committee headed by the Vice Chairman of Dr Babasaheb Ambedkar Technological University, Dr Vilas Gaikar, with a mandate to prepare a draft startup policy in the next few months. The policy framework aims to establish incubation centres at every public university that could perform and exercise its powers within the ambit of duties designed by the Board.

By implementing the cloud policy, the Maharashtra government will likely maintain an early lead in eGov services among the other states, in the very beginning of 2018.