Drivers have threatened to go on an indefinite strike, if their demands are not met 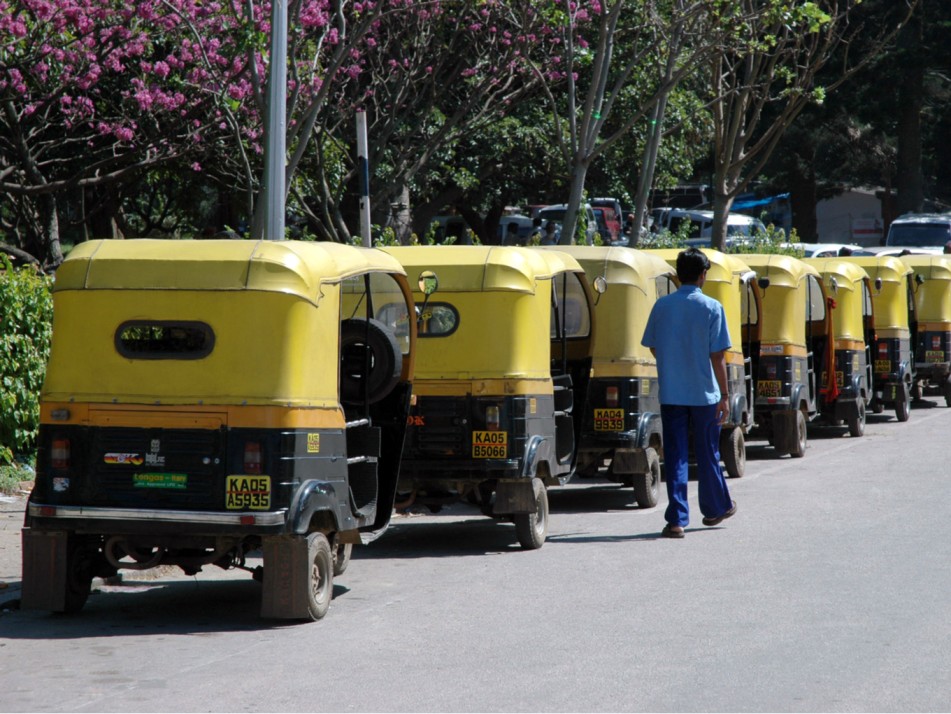 This Sunday, Maharashtra’s three-wheeler autorickshaw drivers had threatened to go on an indefinite state-wide strike from July 9, if their demands are not fulfilled by the state government.

Drivers’ have demanded shutting down of ride-hailing companies such as Ola and Uber, which they claimed are illegal. Further, the union of more than 10 lakh auto drivers asked the state to instate a welfare body for auto drivers making them eligible for pension, provident fund, gratuity, and medical help.

The union has also demanded for revised auto fares in accordance to the Hakim Committee recommendations and asked the state government to set up flying squads to prevent illegal passenger traffic and reduce insurance prices.

“More than 10 lakh auto drivers across Maharashtra, including two lakh in Mumbai alone, will go on indefinite strike from July 9 if our demands are not met,” said union leader of Mumbai Automen, Shashank Sharad Rao. “We will hand over our demands list to chief minister Devendra Fadnavis and transport minister Diwakar Raote and wait till June 30,” he added.

This is not the first case of auto drivers’ threatening a strike to shut down operations of ride hailing companies Ola and Uber. Earlier in 2016, Delhi Autorickshaw Sangh and Delhi Pradesh Taxi Union had also called for an indefinite strike against the ride-hailing companies in New Delhi. At that time, taxi drivers have said that Ola-Uber’s operation without any taxi license is hurting drivers’ livelihoods.

Following this in 2018, Uber had filed a lawsuit against taxi owners and drivers associations in Mumbai seeking $1.9 Mn (INR 12.41 Cr) in damages for harming its reputation and the livelihood of drivers.

In April 2016, Karnataka government had decided to curb surge pricing by taxi aggregator, this was followed by reports that Maharashtra government was planning to adopt the same too.

In 2018, Gujarat government was also reported to be in talks to restrict the number of cabs run by ride aggregators to 20K each, wherein only one licence shall be issued to a company or an aggregator.