The Company Is Planning To Set Up A Manufacturing Facility In Andhra Pradesh To Supply Electric Cars, Trucks 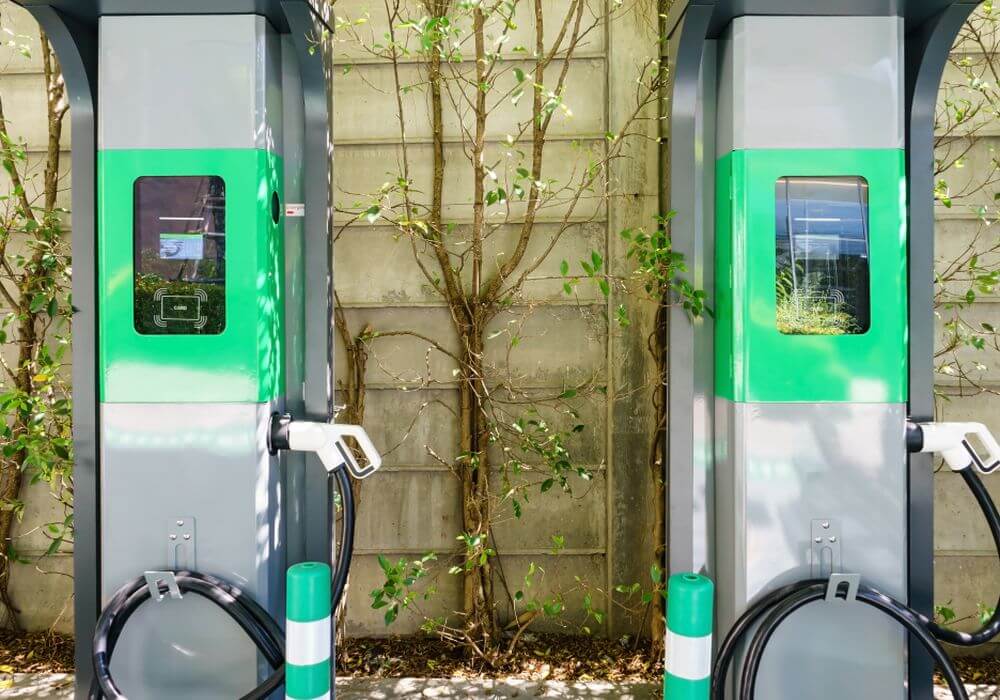 German startup Magnum Pirex is eyeing to enter the Indian EV market, with plans to set up a manufacturing base in Andhra Pradesh at an investment of around $15.5 Mn (INR 100 Cr). As per sources, the startup has proposed to supply battery-powered sports cars, family cars and small trucks below the $15,590 (INR 10 Lakh) price range.

To that end, Magnum Pirex CEO Hubert Maencher recently met Andhra Pradesh Chief Minister N. Chandrababu Naidu to discuss the company’s plans to set up a manufacturing facility in the state. During the meeting, Naidu reportedly asked the startup to submit a detailed project proposal on the same.

As stated by Maencher, Magnum Pirex will be producing 12,000-15,000 electric cars per annum initially. The ultimate goal is to manufacture up to 100K units every year in India. The German startup is currently seeking 22 acres of land in Andhra Pradesh, preferably close to the port for easier imports and exports.

Elaborating further, the official requesting anonymity said, “The company representatives explained to the chief minister that their expertise is in manufacturing low-cost, long-range cars. The chief minister suggested them to come with detailed project report to take the proposal forward.”

Rivalling states like Karnataka, Maharashtra and Telangana, which are in the process of instituting separate policies on electric vehicles, Andhra Pradesh has doubled down in its efforts to turn itself into an attractive destination for players in the EV space.

With the aim of turning Amaravati into a technology and software hub, the Government of Andhra Pradesh also inked a pact with Hyperloop Transportation Technologies (HTT) in September to develop a Hyperloop transportation route between the cities of Amaravati and Vijaywada, reducing the one-hour trip to as little as just six minutes.

With the government preparing to turn India into an all-electric nation by 2030, the sector has seen the arrival of a number of global automotive players in recent years, including Toyota, Hyundai, Suzuki, Honda and Volvo, among others. German automobile companies like BMW and Volkswagen are also preparing to launch their electric vehicle models in India.

The segment has also been garnering traction from startups and investors in recent years. In October 2016, Bengaluru-based startup Ather Energy raised about $27 Mn (INR 180 Cr) investment from Hero MotoCorp against 26%-30% stake. In May 2017, ION Energy secured funding from the founders of OMC power, Nippo Batteries and others.

Most recently, in December, two wheeler maker TVS bought a 14.78% stake in Bengaluru-based electric vehicle startup Ultraviolette Automotive Pvt. Ltd, in exchange for an investment to the tune of $700K (INR 5 Cr). By creating a physical presence in Andhra Pradesh, Magnum Pirex is likely looking to take advantage of the low labour costs and the government’s promised incentives on electric vehicles.