In October, the Madras HC had issued a country-wide interim stay order on online pharmacies

According to a report, online pharmacy contributes only 1% of total medicine sales in India 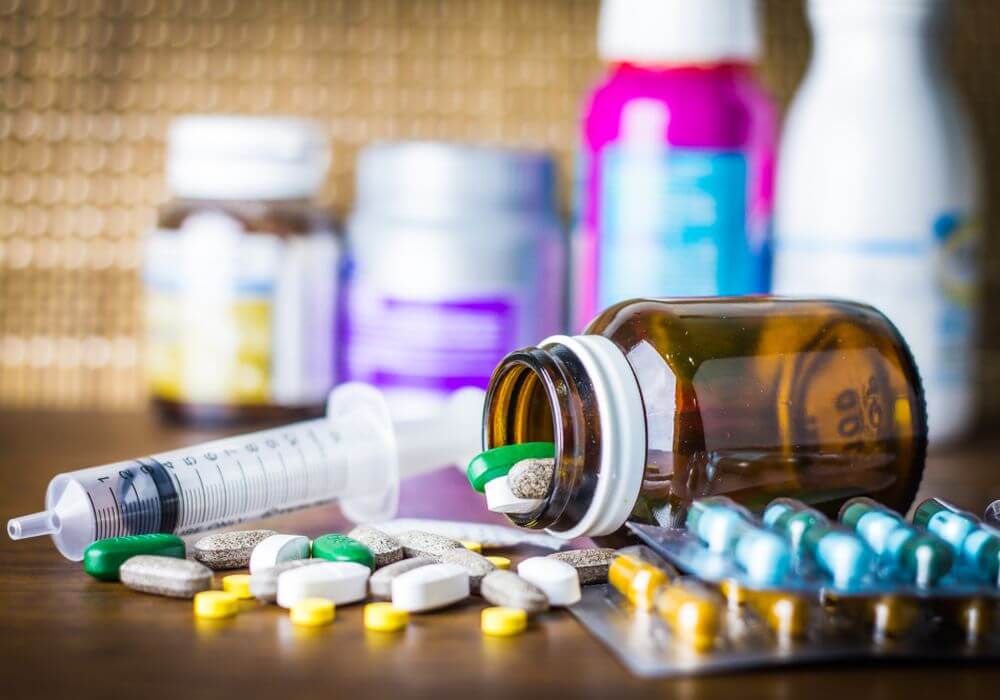 The Madras High Court has suspended the ban on the sale of online medicines after a group of epharmacy companies had filed an appeal on Wednesday requesting for a stay on the court’s order asking online pharmacies to shut down operations by December 20, 2018 and the Centre to notify regulations for companies by January 31, 2019.

The order, which was issued on Thursday afternoon, comes as a respite for epharmacy companies who are still reeling from the impact of the Delhi High Court order from last week which issued an all-India ban on the online sale of medicines.

“We are extremely happy with the Madras High Court order suspending the ban on online sale of medicines. This ruling validates our commitment of providing affordable and accessible medicines to customers across the country. As a fully licensed pharmacy, Netmeds.com is committed to adhering to all the guidelines and standards as prescribed under the Drugs and Cosmetic Act of 1940, ” said Pradeep Dadha, Founder and CEO, Netmeds

Incidentally also on Thursday, a division bench of the Delhi High Court led by its Chief Justice, Justice Rajendra Menon extended its interim order banning the online sale of medicines through epharmacies till January 8, 2019.

Earlier in October, the Madras High Court had issued a country-wide interim stay order on online pharmacies and last week it had reserved its verdict after the final hearing in a similar case. The order had raised alarm among private equity funds that have invested nearly $42.3 Mn (INR 300 Cr) in them.

However the court had also urged the government to pass the draft regulations for e-pharmacies passed by Drug Technical Advisory Body in September.

Speaking earlier to Inc42, Nakul Mohta, who had filed the petition seeking a ban on epharmacies on the behalf of Dr Ahmed in the Delhi High Court, said: “Our petition is primarily against the government. We are not targeting epharma companies. The petition has been filed by a doctor and we are saying that the government will have to ensure that medicine must not be sold through unregulated channels. Currently, it is not permissible in the Drugs and Cosmetics Act 1940 and allied Acts to sell drugs online. It’s a criminal offence.”