IIT Bombay-incubated and Palo Alto, California-headquartered startup Lucideus has launched SAFE Me, a mobile application that provides every user with a cyber risk score on a scale of zero to five

The company claims that its clients include Facebook, Google, Softbank, P&G, Newscorp, Delhi Airport, Bombay Airport and ICICI Bank, among others 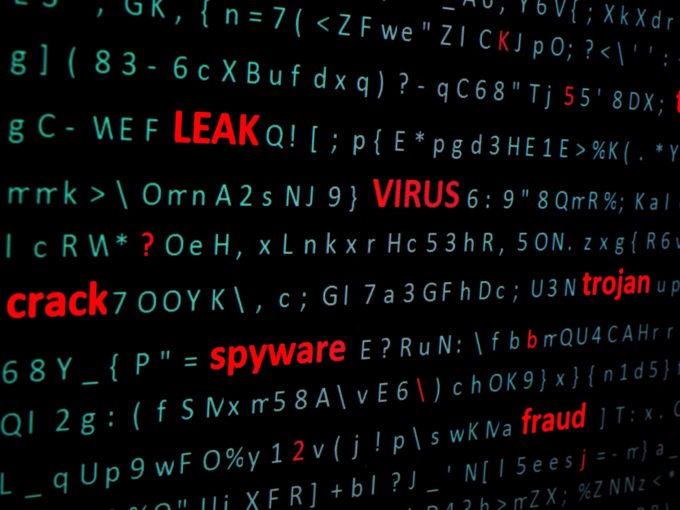 As the world migrates to digital processes for work purposes amid the Covid-19 pandemic, the threat of cybersecurity has grown more pronounced.

A survey conducted by the security firm Barracuda Networks, a California based leader in the field of data protection, revealed that about 66% Indian companies reported at least one data breach since the shift to the work-from-home model this year due to the countrywide lockdown that was put in place starting March 24, 2020, to contain the spread of the pandemic.

Further, Vineet Kumar, the founder of Cyber Peace Foundation, a think-tank of cybersecurity and policy experts, said that as Indian startups scramble to lure investors and raise growth capital in an intensely competitive market, ensuring the security of users’ data ends up being the last of their concerns.

Taking these factors into account, IIT Bombay-incubated and Palo Alto, California-headquartered startup Lucideus has launched SAFE Me, a mobile application that provides every user with a cyber risk (or breach likelihood) score on a scale of zero to five based on a combination of factors including device security, exposure on the deep and dark web, cybersecurity awareness and more.

Talking about the need for the product, the company cites a report by IBM Security, which states that consumers are often the weakest links in the cybersecurity chain with human negligence causing 63% of corporate insider threats.

To enhance public awareness about the threat of cybercrimes, Lucideus gamifies the experience in SAFE Me, making cybersecurity easily accessible for consumers so they can understand their risk posture and take steps to improve. The company claims that SAFE Me leverages Lucideus’ proprietary breach likelihood scoring algorithm built as joint research with MIT and relies on artificial intelligence (AI) and machine learning to provide every individual with a cyber risk (or breach likelihood) score.

“SAFE Me is designed to help consumers re-engineer their cyber consciousness. We’ve designed a solution that empowers consumers to easily monitor and understand their cyber risk across all their devices and the digital platforms they frequent such as Google, Twitter or Facebook in real-time,” said Saket Modi, CEO, Lucideus.

SAFE Me is available in three versions – Basic, Enterprise and Platinum – to suit a diverse range of consumer and business-level cybersecurity needs. The app has been launched on the Google Play Store and the iOS App Store.

The app has so far garnered 20,000 downloads across both the Play Store and the App Store.

He added that as an application that incorporates training and awareness, device security, dark web exposure data, phishing simulation results done in a mobile-first fashion, SAFE Me has no direct competition in the market today.

Lucideus was founded in 2012 by Saket Modi, along with Rahul Tyagi and Vidit Baxi. The startup builds information security platforms and services and offers them to companies to help them monitor cyber threats in real-time.

The company started as a service provider and later moved to Cyber Risk Quantification (CRQ), which is what SAFE Me does.

In December last year, Lucideus had raised $7 Mn from MS&AD Ventures, the venture capital arm of one of Japan’s leading insurance companies. The funding made Lucideus, India’s most-valued cybersecurity startup, as its valuation had doubled in 10 months to $100 Mn.

According to data on Crunchbase, to date, Lucideus has raised $14.2 Mn in five funding rounds.

In May this year, users’ data from another Info Edge-owned jobs portal Naukri.com had been leaked on the dark web.