Lowering Taxes On Hybrid Vehicles Can Lead To Faster Adoption Of EVs In India: Honda

Lowering Taxes On Hybrid Vehicles Can Lead To Faster Adoption Of EVs In India: Honda 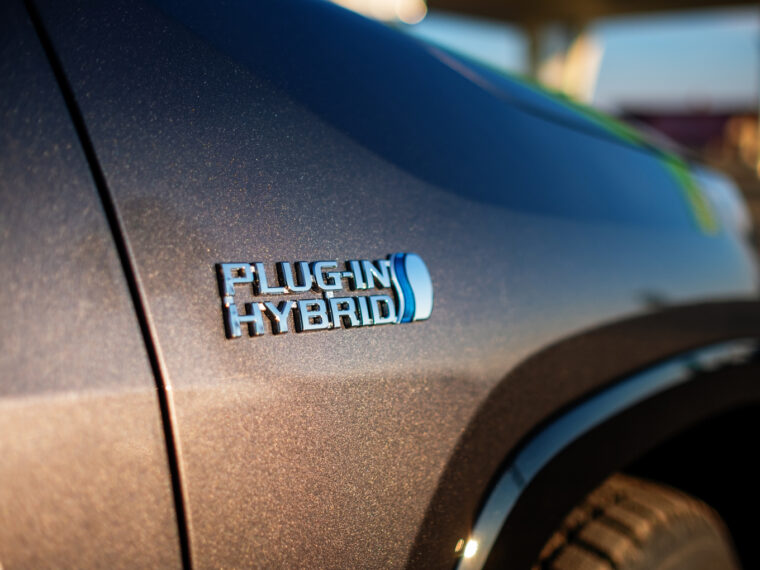 According to Honda, hybrid vehicles are best suited for Indian conditions at the moment as it does not require an extensive charging infrastructure

Hybrid vehicles don’t come with range anxiety and performance issues, according to Honda

According to a senior official at Honda India, lowering taxes on hybrid vehicles can lead to faster adoption of electric vehicles throughout the country.

On the other hand, electric vehicles (EVs) are taxed only 5%.

Honda Cars India Ltd (HCIL) vice president (marketing and sales) Kunal Behl told PTI, “There is a big gap (in taxes). So, yes it would be a welcome step if the government could support us [by reducing tax on hybrid vehicles as well] …We request the government if they could consider it.”

He added, “We believe if they [the government] can reduce it, the adoption of electric vehicles would be very fast.”

“The global direction is towards electrification..we believe Indian customers really want to be part of the electric journey..it matches our journey towards carbon neutrality…If the taxes go down I am sure people will adopt it at a faster clip…” Behl said.

The company plans to keep introducing internal combustion engine cars as well to cater to customer demand as the transition to EVs continues.

Can Hybrid Vehicles Do The Job?

Honda noted that hybrids remain the best solution for the country right now as buyers don’t face range anxiety issues and there are no performance issues as well.

Across the world, Honda has plans to launch 30 EV models by 2030, with a production of around 20 Lakh units per year and an investment of $40 Bn across the next 10 years in the EV space.

According to Behl, hybrid vehicles could help transition to fully electric vehicles while also helping cut emissions and fossil fuel consumption. He said that Honda respects the government’s understanding of wanting to cut down on emissions, and Honda believes that hybrid vehicles are the way to go.

“So, I am sure there could possibly be a thought which goes in the government into relooking into favourable conditions where customers can adapt to such technologies faster,” Behl said.

Currently, India’s four-wheel EV market is very much in its infancy. However, according to the Delhi Electric Vehicle Policy 2020, the government plans to have at least 50% e-buses for all the new stage carriage buses and aims for 25% of the new vehicles to be electric by 2024.

The government, as mentioned before, has decided to tax electric vehicles at only 5%, with subsidy schemes in many states. However, hybrid vehicles have not been included in any of the proliferation schemes the government has launched.