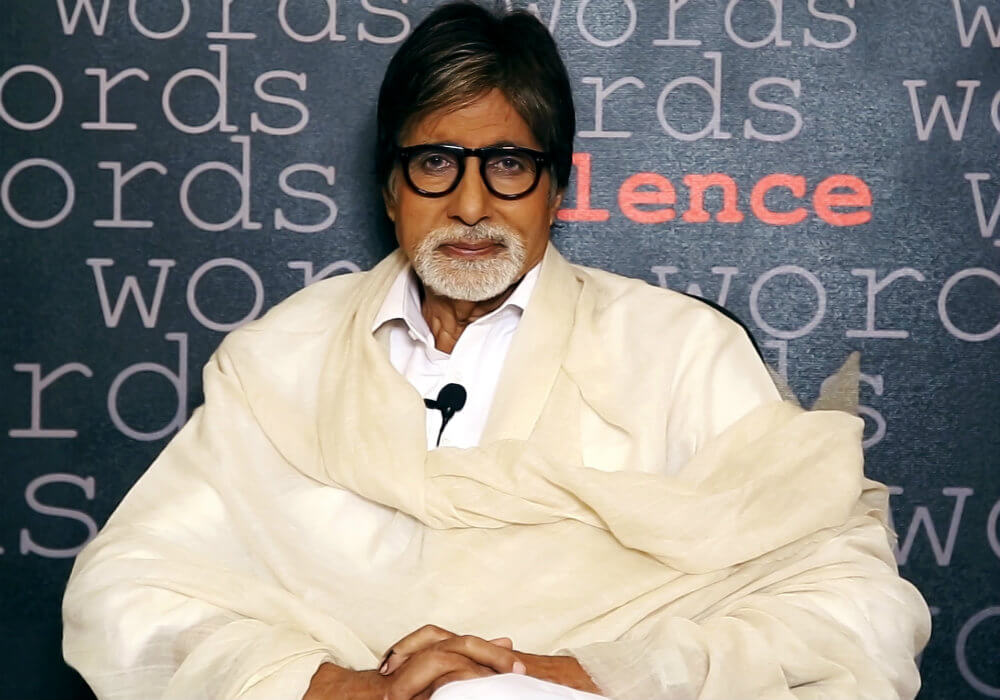 The Bitcoin boom has just helped Bollywood superstar Amitabh Bachchan earn 70-fold on his $250K investment in Ziddu, a startup that offers Ziddu coins for warehouse financing. On December 15, 2017, right after Ziddu got listed on Nasdaq, a global fintech company Longfin Corp announced its acquisition.

LongFin stock at Nasdaq has grown by 2,500% since it announced the acquisition of Ziddu. Big B’s shares in Ziddu have now grown to $17.5 Mn in LongFin Corp, according to ET.

Commenting on the acquisition, Venkat Meenavalli, Chairman of Longfin Corp stated, “The advent of Blockchain technology has caught the imagination of the global financial services industry; blockchain is emerging as a technological revolution that is set to disrupt the financial services infrastructure. Cryptocurrencies such as Bitcoin and Ethereum will act as a global financing currency to avail credit against hard currencies of many emerging markets.”

Ziddu Coin is a smart contract that enables SMEs, processors, manufacturers, importers and exporters using cryptocurrencies across continents. Ziddu Coins are loosely pegged to Ethereum and Bitcoin. The importers/exporters convert offered Ziddu coins into Ethereum or Bitcoin and use the proceeds for their working capital needs.

Depending upon the risk profile of the counterparty, the interest will vary from 12% to 48%, says the company statement.

In 2015, shares of Singapore-based Meridian Tech Pte Ltd (which earlier owned operated Ziddu) were bought for $252K using funds in two accounts — a single account of Amitabh Bachchan and a joint account he shares with son Abhishek Bachchan, reported ET.

Interestingly, at the time when Big B had invested in Ziddu, it was simply a cloud-based content distribution platform which has now completely transformed into a different business, providing blockchain-empowered global micro-lending solutions.

Started in 2007 by Venkata Srinivas Meenavalli and Palacharla Srinivasu, Ziddu(.com) is a blockchain-empowered global micro-lending solutions provider. The company provides SMEs with warehouse financing backed by their commodities in warehouses. Its warehouse financing leverages blockchain technology to finance through Ziddu coins and other cryptocurrencies such as Ethereum and Bitcoin against their collateralized warehouse receipts.

Big B along with his son Abhishek Bachchan had invested in Ziddu under the RBI’s Liberalised Remittance Scheme (LRS). Under the Liberalised Remittance Scheme, authorised dealers freely allow remittances by resident individuals up to $250K per financial year (April-March) for any permitted current or capital account transaction or a combination of both. The scheme is not available to corporates, partnership firms, HUF, Trusts, etc.

For the past few years, a number of Bollywood stars have associated themselves with startups in different capacities, as entrepreneurs, investors, promoters or brand ambassadors. Besides LongFin Corp’s  Ziddu, Big B also holds 10% stakes in Just Dial and 3.4% in Stampede Capital, a BSE-listed company promoted by Meenavalli. While Aamir Khan recently invested in Furlenco in his personal capacity, leading actresses Alia Bhatt and Jacqueline Fernandez have invested in fashion portal Stylecracker and juice maker and online portal Rakyan Beverages respectively. Among other investors from Bollywood are Karishma Kapoor, Ajay Devgn and Shilpa Shetty.