The company currently offers Bitcoin, Ethereum and its own CAS token in INR 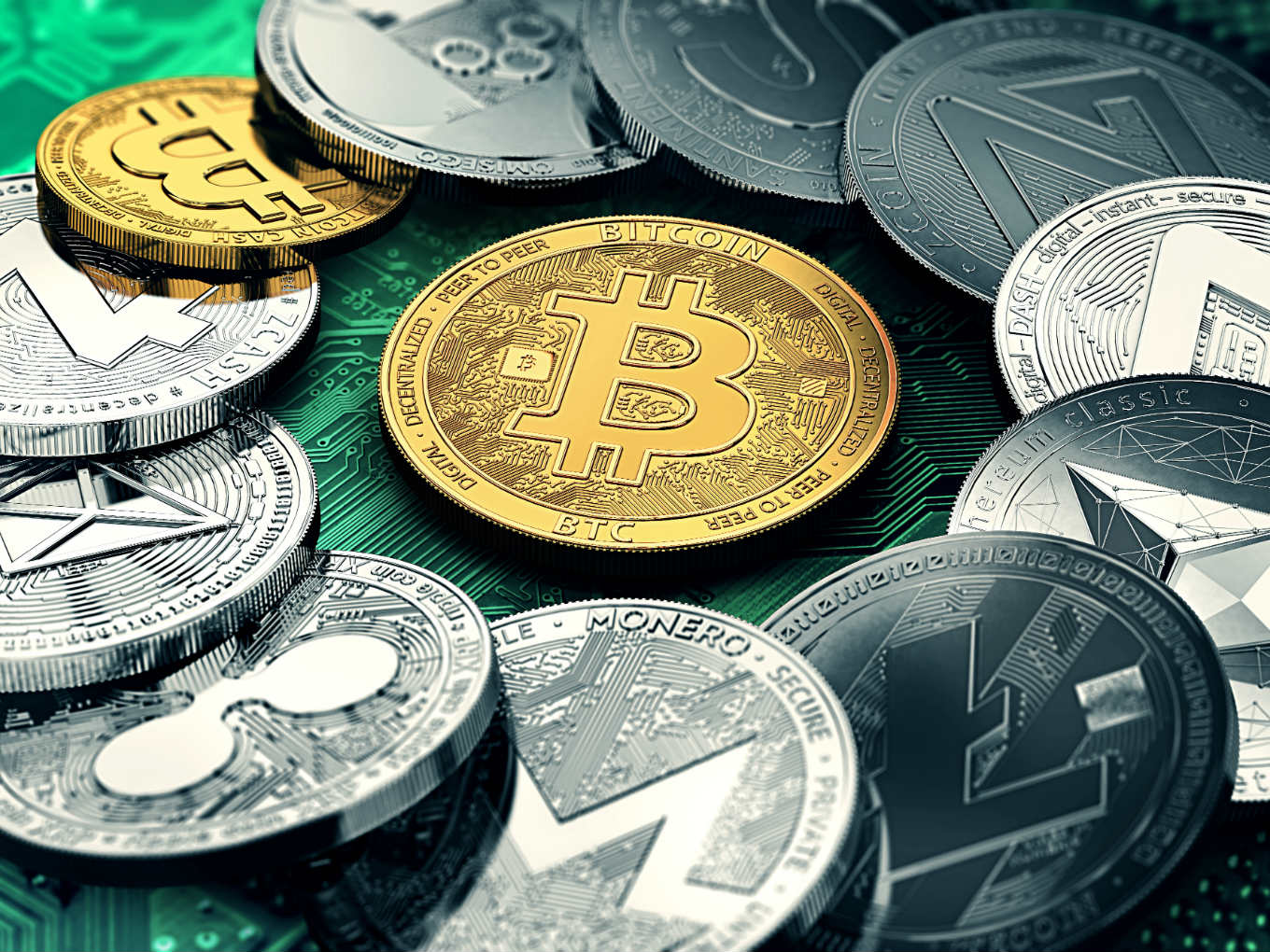 In spite of the RBI’s adverse crypto policy and regulatory hurdles being posed by the Indian government, which saw dozens of Indian crypto exchanges including Zebpay, Koinex, Coinome, Cryptokart and Coindelta shutting down in the last 15 months, crypto exchanges from across the world are still optimistic about launching in India. While the South Korean crypto exchange Bithumb has decided to engage with Indian authorities over regulatory hurdles, London-based crypto exchange Cashaa which claims to have significant traction in India is launching INR support for Bitcoin, Ether and its own CAS cryptocurrency.

In an email response to Inc42, Cashaa CEO Kumar Gaurav said that so far, Bitcoin, Ethereum and their own token CAS is available to buy in INR. He added that Cashaa accounts include a fiat and a crypto wallet, from where people can buy and sell crypto with fiat. So far it was possible only for GBP and EUR, while it is now also possible to deposit INR as Cashaa has added an INR wallet. So people can deposit INR into their Cashaa wallet and buy crypto from there.

“We were able to find a stable solution through our vast network of traders and brokers in India. Our system will solve the problem of liquidity and speed using a P2P engine at the backend which does all the complex work and makes buying and selling simple for average users. We have not only solved all of the above but also made sure our customers are always in control of their crypto and keep the fundament of your keys, your crypto in our design structure,” said Gaurav.

With its launch coinciding with the ongoing festive season in India, the company has launched INR deposits to buy and sell Bitcoin, Ether, and Cashaa (CAS) for Indian residents, up to INR 1 Cr per month. However, the minimum and maximum deposit amount have been kept from INR 25K up to 10 lakh INR in a single transaction.

As Bitcoin surged during its peak in 2017, the number of Indian crypto traders too registered an exponential growth to over 5 Mn, adding over 10K users on a daily basis. However, the evergrowing crypto and Bitcoin market in India not only came to a halt but soon started declining after the Reserve Bank of India (RBI), on April 6, 2018, ordered banks not to extend any banking solution to the crypto entities.

What started with Kali Digital to the Internet and Mobile Association of India (IAMAI), while dozens of cases were filed across India which the Supreme Court later clubbed, over a dozen crypto exchanges have since then shut down their services citing the lengthy and costly legal affair.

Since then, the case is still being heard and the Supreme Court recently listed the matter on November 19.

While Cashaa has been a late entrant to offer crypto in INR, BuyUCoin, Unocoin and some other exchanges have been offering similar solution; however, despite having attained some initial traction, the P2P solution could not keep Koinex from suspending its operations. The Indian government is reportedly planning to introduce a bill named ‘Banning of Cryptocurrency & Regulation of Official Digital Currency Bill, 2019’ this winter session which will all crypto-related trades illegal, barring few areas such as research and academia.

Commenting on the ban, Kumar said, “Since Cashaa’s banking services launched in May 2019, more than 750 businesses worldwide are in process to get banked through our system or leave their existing non-crypto-friendly banking system which only serves themselves and people with power.”

“Ban or not ban still a matter of discussion, either way as a company we are flexible and capable of adjusting to any changes and find a solution for our customers,” Gaurav added.

Reiterating India’s stance, finance minister Nirmala Sitharaman had recently stated that the Indian crypto policy is not in isolation, but in sync with global markets.

Kumar Gaurav, CEO-Cashaa response has been incorporated in the story.