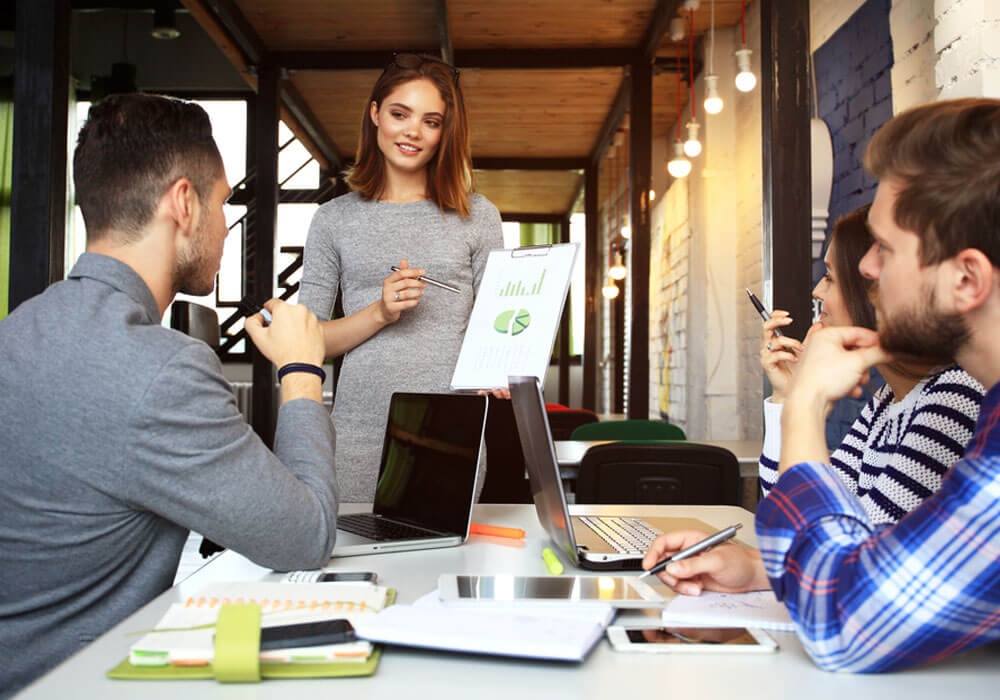 At Kerala’s national level hardware startup conclave held by Maker Village, Phil Shaw, Chief Executive, Lockheed Martin India said, “It looks for startups and university students, who have got innovative ideas. They may be allowed to take their ideas to the next stage, enabling them to enter the market.”

“The programme is set up to identify the innovation that is taking place in India. From the ideas, an expert panel will select the best 10 and they will be going to the States each year to be exposed to the innovation ecosystem in the US,” Shaw said.

What Is India Innovation Growth Programme?

The India Innovation Growth Programme (IIGP) has been one of the largest standing public-private partnerships to foster innovation-led entrepreneurship in the country. Launched in 2007, the programme has continued its success with the support of the Government of India’s Department of Science & Technology (DST) in partnership with the Lockheed Martin Corporation.

Earlier, Tata Trusts also joined the programme, and it was rebranded as IIGP 2.0 – with a focus on innovations that have a strong societal impact and also cutting-edge industrial innovations.

The last batch of the programme, launched in May 2017, called for applications to two annual parallel challenges viz. the university challenge and the open innovation challenge, to identify and support industrial and social innovations in India through the stages of Ideation, Innovation and Acceleration.

Also, in December 2017, Lockheed Martin was looking to invest in technology startups, particularly the ones led by women founders. The company has also tied up with the Indian government and Tata Trusts in order to support women entrepreneurs through Seed funding.

According to earlier reports, Lockheed Martin has set aside several million dollars to support fledgeling startups. Over the last decade, the company claims to have helped create more than 400 women-led startups, which together have generated over $900 Mn in revenue.

Recently, Techstars announced that it will launch a new startup accelerator programme in India next month.The programme aims to focus on hardware and software technology sectors and will support 10 early stage startups.

Also, Amazon opened applications for its annual Amazon Alexa Accelerator 2018 to seek out 13 promising startups which use voice technology. The programme is looking for startups to explore Alexa innovation in segments such as smart home, entertainment, finance, enterprise, communications, automobile and transportation, health and wellness, connected learning, connected devices, hardware components, and other enabling technologies.

Furthermore, Axilor Ventures has invited applications for the seventh cohort of its startup accelerator programme starting in March 2018. The 100-day programme will focus on startups working in consumer, deeptech, enterprise, fintech and healthtech segments.

Prior to that, in January 2018, Facebook collaborated with Hyderabad based T-Hub to kickstart ‘India Innovation Hub Accelerator Programme’ to discover the best amongst startups working in the field on AR/VR in India.

Recognising the talent pool of Indian startups, various giants including Google and Microsoft have been introducing acceleration and incubation programmes in the country. The participants of the latest Lockheed Martin led- India innovation growth programme (IIGP) will be something to watch out for.