Meanwhile, the government has allowed OTAs to take bookings for flights and trains 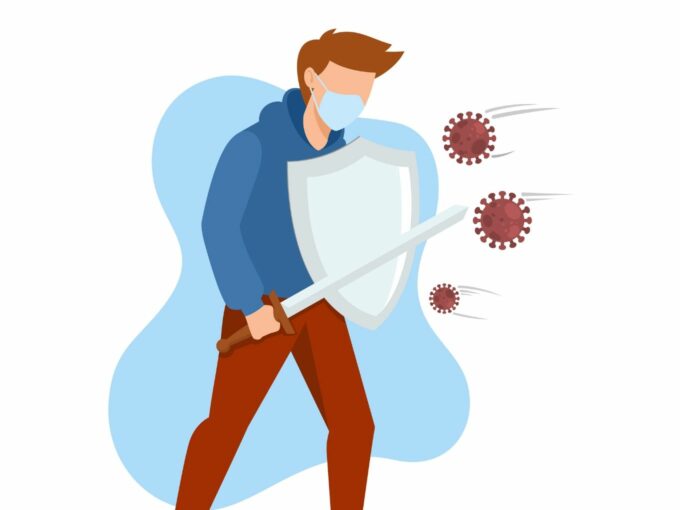 Currently, JioMart is delivering orders from Reliance grocery retail network which includes Smart Superstore, Smart Points and Reliance Fresh. JioMart is currently offering vegetables, fruits, dairy and bakery products, personal care, home care products, among others. Jio is charging INR 25 as delivery fee if the order value is less than INR 750. All the orders worth INR 750 and above are delivered for free.

JioMart, which was first announced last year, was already running a pilot in Navi Mumbai, Thane and Kalyan. Recently, JioMart had launched a WhatsApp business account through which it was allowing users to place orders through WhatsApp from local retailers. 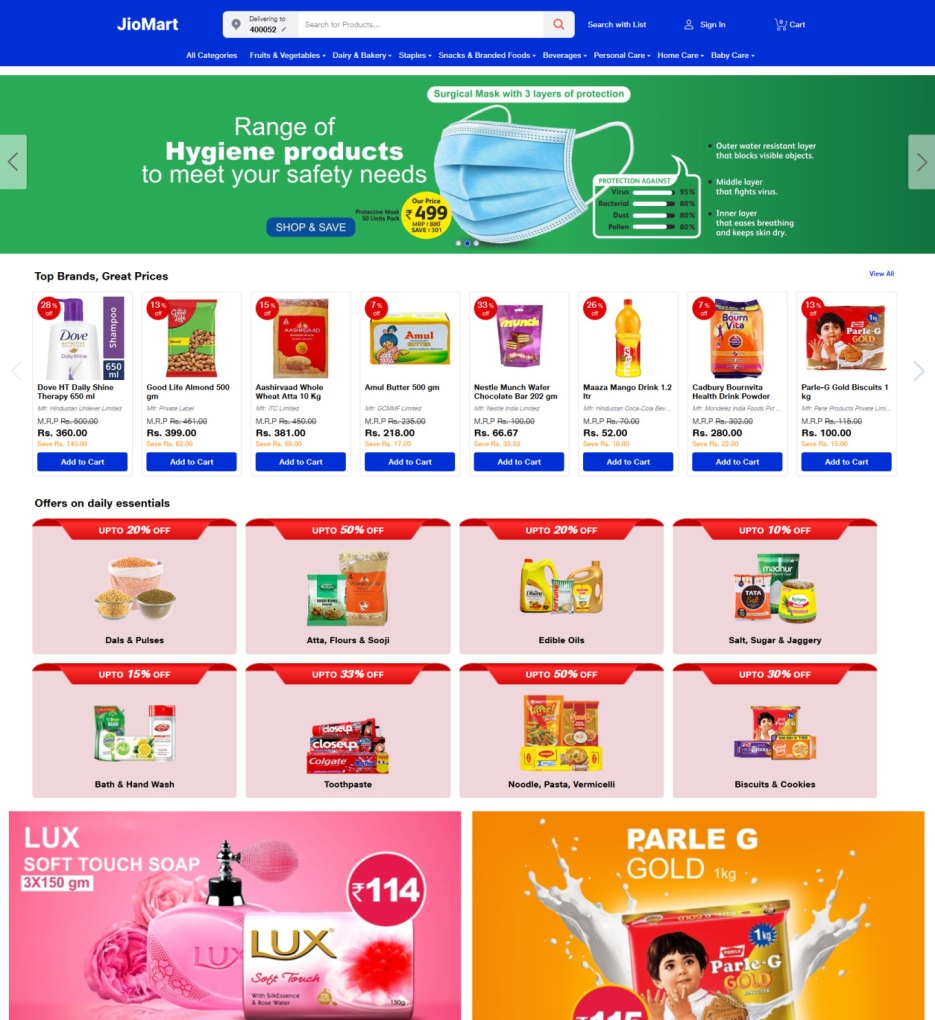 Given that Mumbai has the most number of cases in India, ambulances are running overtime and often there aren’t enough ambulances to be dispatched to Covid-19 and other patients. This is despite the state government and local authorities converting several buses into ambulances to fulfil the increased demand to ferry patients to and from hospital.

App-based cab service providers will provide the BMC with a copy of their existing technology platforms after making suitable modifications as per needs. “We will use the software to monitor the location of ambulances and divert the nearest ones to attend to patients,” said additional civic chief P Velrasu.

The Supreme Court has issued notice to the central government, seeking its opinion on whether video conference app Zoom should be banned due to the rising privacy and data security concerns. The apex court has sent a notice to the company as well.

A three-judge panel was hearing a plea filed by a Delhi-based tutor Harsh Chugh, who argued that the app should be banned for both official and personal use until there is an appropriate law addressing data security issues. The panel was headed by Chief Justice SA Bobde.

According to a report by The Hindu, the government-run platform is currently selling over 60 high-yielding varieties of seeds for vegetables and fruit crops. The platform was announced by Indian Council of Agricultural Research’s (ICAR) director-general Trilochan Mohapatra in February 2020.

India’s travel tech industry is finally ready to reboot as the government has allowed online ticketing platforms to take bookings for domestic flights and trains. The decision is expected to help online travel companies such as Cleartrip, MakeMyTrip, Yatra, ixigo, EaseMyTrip and others get back on track slowly after two months of travel restrictions.

As per the final schedule drawn up by the civil aviation authorities, there will be about 1095 departures on May 25, if state governments permit flights to run. If domestic flights go as planned, it will give the authorities the confidence to scale up operations and resume international flights as well.

The easing of restrictions has been met with cheer by online travel agents. Yatra cofounder and CEO Dhruv Shringi told Inc42, “We have received an overwhelming response on nearly all metro routes due to the pent up demand by those who want to go back to their home. Bookings today (Saturday) are trending at almost 40% of pre-Covid levels. With the government capping airfares, we anticipate the booking to increase further in the near future.”