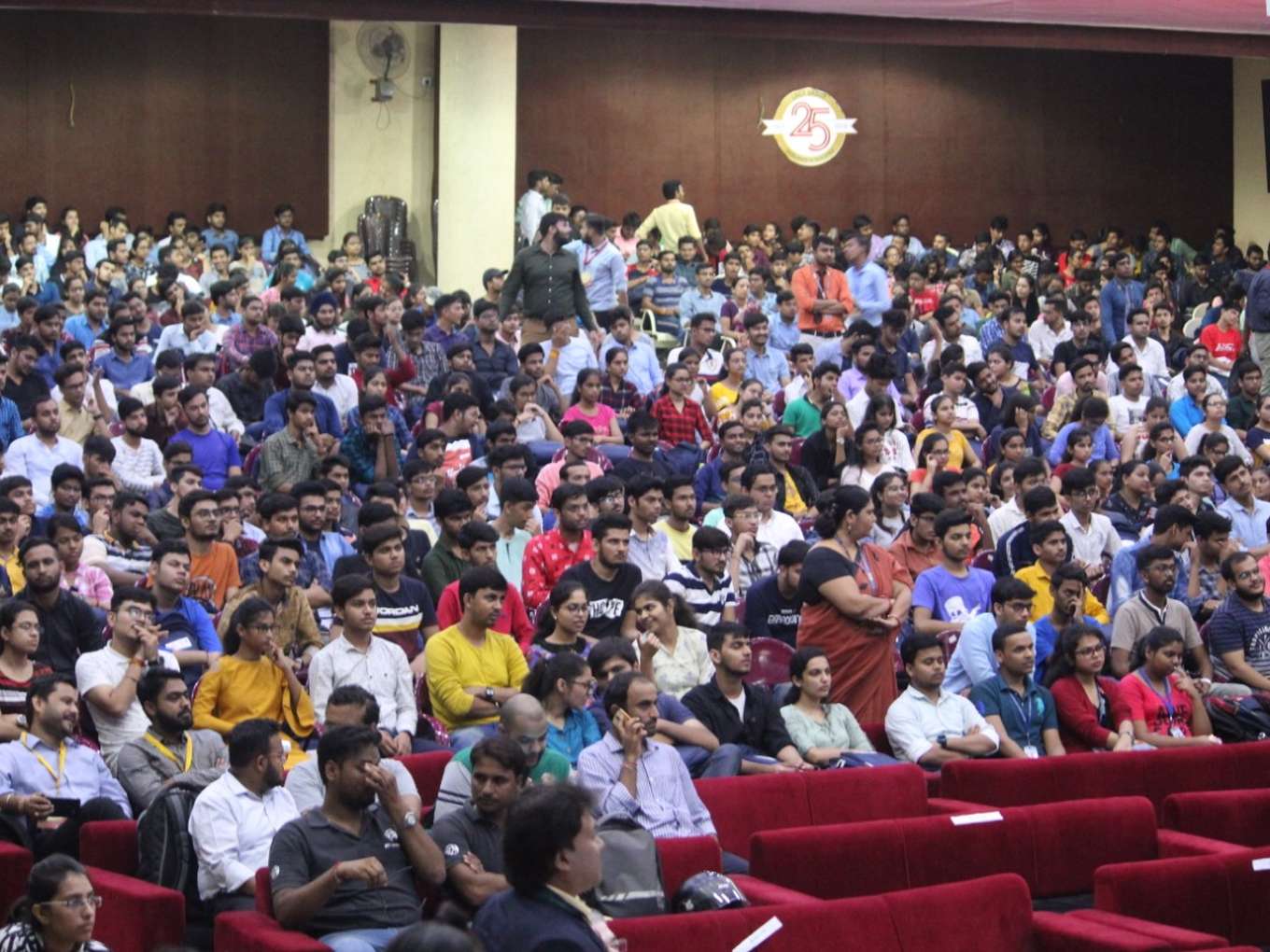 Startups are not just born overnight — entrepreneurs need support from early stages, starting right at the college level, and with the help of state governments, many universities in India have enabled students and youth to create tech innovation at an early stage. And now the government of Madhya Pradesh is also putting its faith in student startups and innovators. The first edition of the National Student Startup and Innovation Summit organised by Lakshmi Narain College of Technology (LNCT) in the Madhya Pradesh capital (MP) Bhopal and Incubation Masters, the only private incubator working directly with the MP government this September, displayed the energy and enthusiasm among student entrepreneurs in the state.

In addition to KLIC, the LNCT Group, led by chairman Dr Jaynarayan Chouksey and Dr Anupam Chouksey also announced a dedicated INR 1 Cr fund for seed-stage entrepreneurs and startups at the proof of concept (PoC) stage. While the LNCT Group will be providing the funds, Incubation Masters would help the group connect with the right startups for the funding, which show the most potential in terms of market fit as well as growth trajectory.

Speaking to Inc42, Incubation Masters president Chandrakant Tiwari said the incubator would not only help startups connect with KLIC, but also provides mentorship, technical guidance and helps in bringing the startup to the market in the best possible way.

The incubator is already present in Jabalpur, where it is working with a number of innovative startups. Chandrakant Tiwari told Inc42 that many young entrepreneurs are already showing that Madhya Pradesh’s Tier 2 and 3 cities can indeed be home to innovation. He used examples of adtech and IoT startup Adverto; HRtech innovator Recooty, which boasts of Facebook and Uber as clients; deeptech startup DroneMan, which works with farmers in the state as well as social impact startup Hope Faith Youth. These are some of the startups that Canada and Mumbai-based Incubation Masters is currently working with.

KLIC has been created with the aim of encouraging students to take up entrepreneurship. Dr Anuj Garg, who already works closely with students as the group director of LNCT Group, was named as the director of KLIC. He explained that the vision and mission of KLIC is to create a community-led platform for young entrepreneurs, founders, mentors, investors, and startup advisors. Thanks to an agreement with B-NEST, a Bhopal Smart City incubator, it will help organise various events for startups in the state and in the city.

As per the MoU signed by Dr Anupam Chouksey, secretary, LNCT Group and Deepak Singh, CEO, Bhopal Smart City, the two incubators will jointly organise inter-college entrepreneurship competitions, refer startups, share resources as well mentors with each other. B-NEST and KLIC also have plans to invite senior industry leaders. inventors and other experts for startups.

Further, in what was billed as the first-ever fireside chat in the state, minister Jaivardhan Singh and Incubation Masters’ Chandrakant Tiwari had an informal discussion about the government’s plan for the startup ecosystem, and how it has supported the efforts of private incubators and the startup community.

Talking about the vision of the incubation centres, Singh said the government of Madhya Pradesh believes in inclusive development of the entire state, so it is working to bring incubation centres to not just those cities part of the Smart City Mission but also to other Nagar Nigams or towns in the state.

When Chandrakant Tiwari brought up the question of procurement and how startups can work with government, he observed that state and central governments can one of the largest customers for startups.

Speaking of what Madhya Pradesh is doing to promote startups as a vendor for government projects, Singh observed that it definitely is a pain point and said the government is working to fix it. “The startups who think their ideas or products can help the government with cattle-free cities, good governance and intelligent traffic management can send their proposal to me directly and we will make sure that their products are taken into consideration if they are viable.”

“My advice to the youth and young entrepreneurs would be to be disciplined and focused. Another important thing is being aware about what’s happening around you. We have B-NEST in Bhopal. Jabalpur Incubation Center (JIC) in Jabalpur where students can visit and seek advice from experts to validate their ideas.”

Speaking about the seed fund for student entrepreneurs, Anupam Chouksey said the fund would support and promote experiments. “Even if the experiment fails, it gives you a lot of learning and this incubation centre offers them a platform to learn, to build, to succeed.”