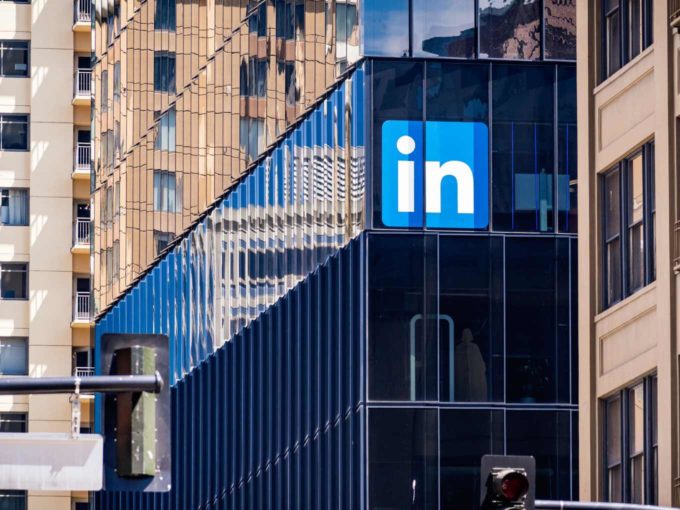 Microsoft-owned Linkedin, on Wednesday (December 4), announced that its user base in India has increased 20x in a decade of its operations in the country. In its first year after the launch in November 2009, LinkedIn had over 3.4 Mn Indian users, while today that number has grown to 62 Mn.

We’ve come a long way since we started our journey in India in November 2009. A big thank you to everyone who has helped us achieve these milestones and get us to where we are today! #InItTogether pic.twitter.com/kQ11xRtq11

Ashutosh Gupta, the country head of LinkedIn, told a Livemint report that the company is excited to celebrate its ten successful years in India. LinkedIn has had an exciting journey so far, where it has witnessed its platform and user base grow significantly, he added. Last year in July, the company had announced crossing 50 Mn users in India.

In terms of user growth, LinkedIn’s base in India has doubled in the last four years. It is the second biggest market for LinkedIn because of the increasing number of job seekers. It has also become the most preferred destination outside the US for job seekers in India due to the growing tech startup market in the country. Currently, LinkedIn houses more than 5 Lakh active jobs and 5.57 Lakh companies.

LinkedIn is also launching ‘Top Voices 2019 India List,’ to recognise leaders and business professionals who have contributed to the growth of the platform to help build communities and stronger user base in the country, through continuous engagements.

In July, LinkedIn strengthened its India operations with the appointment of Ashutosh Gupta as country manager for India. Gupta will be taking over the role from Mahesh Narayanan, who was country manager for India from January 2019 to June 2019. In his new role, Gupta reports to Olivier Legrand, LinkedIn’s managing director for the Asia Pacific region. He will join the company’s APAC senior management team.