Mexico, China, Canada and UK have emerged as the strongest market for Walmart outside the US

In the last quarter Flipkart was leading Walmart’s ecommerce sales 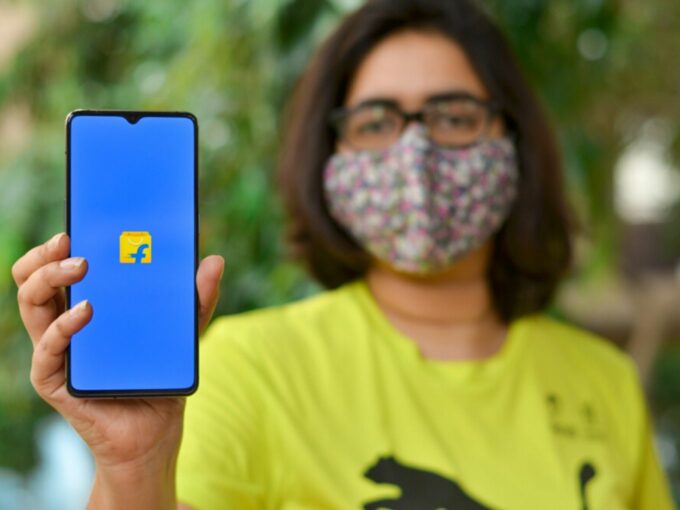 The curbs on delivery of non-essential items in select zones till Monday (May 18) as part of the nationwide lockdown, which  “negatively” impacted Flipkart’s ecommerce operations have also hit the growth of its parent US-based retailer Walmart.

During the investor presentation, to discuss growth in the first quarter of FY21, Walmart highlighted that it registered a 9.2% increase in its reported operating income and a 15.6% in constant currency through its businesses outside of the US. Notably, Walmart’s financial calendar runs from February to January.

However, the growth for Walmex, its other business in Canada and Flipkart were partially offset by a decline of its British supermarket retailer Asda and China.

Simultaneously, the effects of changes in currency rates also negatively affected operating income by approximately $47 Mn. Meanwhile, the company’s net sales have increased by 3.4% on a reported basis and increased by 7.8% in constant currency.

The company has noted positive metrics in 10 markets, including Mexico, China, Canada and UK due to a higher level of “stock-up activity” due to the Covid-19 pandemic. But the sales have also been hit by closure of ecommerce activities in India, South Africa and Central America.

“Limited operations of the company’s Flipkart business in India for a portion of the quarter negatively affected growth,” Walmart said.

In the last quarter of FY2020, Walmart highlighted that ecommerce, on a whole, contributed 12% of the total segment sales in the three month period between November to January. The segment was led by Flipkart with the most sales.

In the previous quarter, Flipkart also had over one billion visitors every month. Walmart also noted that the ecommerce company had registered a 45% hike in its monthly active customers last year and a 30% increase in the transactions per customer. Besides this, Walmart’s CEO Doug McMillon had also highlighted the “impressive” growth of PhonePe in the last quarter.

For the fourth phase of the national lockdown, starting from May 18 to May 31, the government has resumed the delivery of non-essential products and services for the ecommerce entities. Even though it was left on the states to take the final call on allowing businesses to function, online sales continue to be restricted to essential products in the critical containment zones across the country.

Several states including Delhi, Kerala, Tamil Nadu, and Punjab have backed the guidelines and allowed the delivery of non-essentials through ecommerce as well.