Pinterest has 67 Mn users in India, with over 320 Mn monthly visitors globally

In India, TikTok leads the chart with 466.8 Mn installs out of 1.5 Bn downloads worldwide 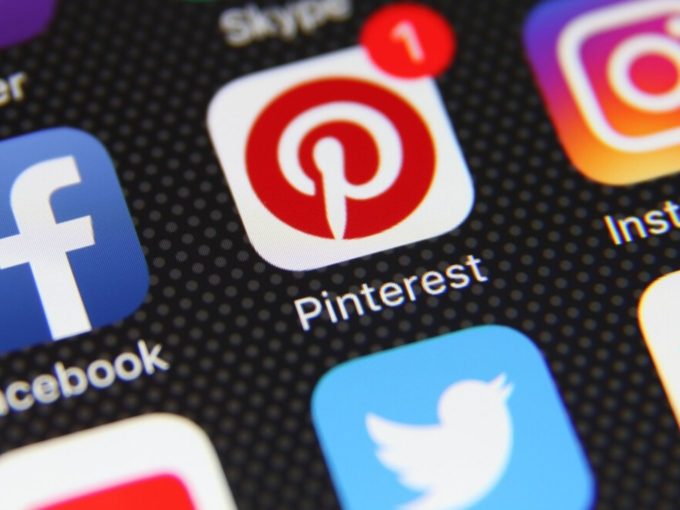 Pinterest has tied up with Gurugram-based influencer marketing startup One Impression to drive its brand presence in India. Through this partnership, One Impression will collaborate with content creators and influencers so that they can grow within the Pinterest ecosystem.

Apaksh Gupta told in an IANS report that the influencer ecosystem is growing rapidly, both in India and globally. One Impression believes that this collaboration with the US visual social media platform will give influencers and content creators the opportunity for broader exposure to brands, where they can co-create authentic campaigns, beyond short-form videos and other mainstream content.

According to the last available figures for Pinterest in the Indian market, it has  67 Mn users and more than 320 Mn monthly visitors globally. One Impression has over 12 Mn content creators and influencers in its network globally and has active campaigns with brands in over 10 countries. It works with over 140 enterprise customers and emerging startups across industry verticals, including PayTm, Bytedance, Pepsi, Absolut Vodka, Bombay Shaving Company, Keventers and MamaEarth among others, where the company help them drive influencer-led initiatives.

TikTok and Instagram have been getting a lot of attention from the Indian audience lately. Interestingly, both platforms have been growing aggressively in the country, where the growth is majorly contributed by influencers and content creators driving the entire ecosystem.

The popularity of TikTok has reached the corridors of power. Political campaigners, political agencies and strategists are reportedly planning to increase their presence and content on TikTok for upcoming election campaigns in India. The moves cames after the social video app touched 1.5 Bn downloads worldwide on the App Store and Google Play with India leading the chart with 466.8 Mn installs, which is about 31% of all installs.

Instagram, on the other hand, has shifted its focus to promote quality content over like-chasing —the social media giant has released a ‘private like counts’ feature, which allows the creator of the post to see the number of their likes and not the followers. Instagram has launched this feature as a pilot test globally, including in India. Currently, Instagram has 1 Bn downloads worldwide on the Google Play and India is in the second position with 73 Mn users, ahead of Brazil with an audience of 72 Mn users. However, the US is on top with 116 Mn users as of October 2019.