Lightspeed is looking to close the fund within the next quarter

The VC has been investing in Indian startups since 2004 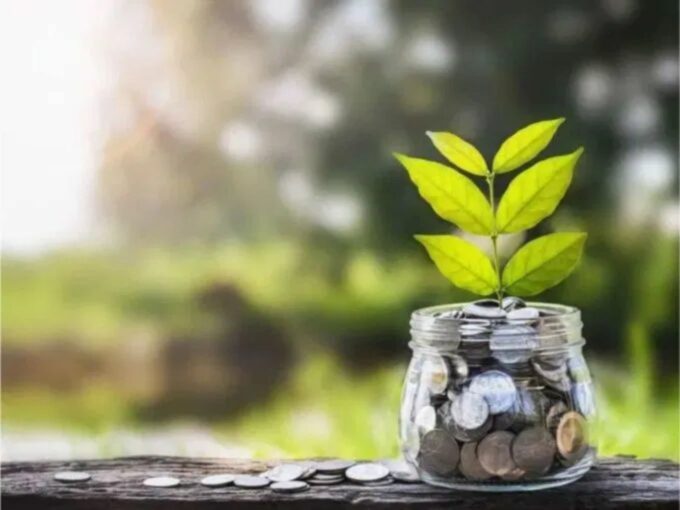 US-based venture capital firm Lightspeed Venture Partners is looking to close its third India focussed fund at around $250 Mn to $300 Mn. While the official announcement is yet to be made, a TOI report, citing sources close to the development, suggests that the company will close the fund in the next quarter.

The announcement of the closure of the third India-focussed funds comes after Lightspeed made successful exits or partial exits from numerous Indian startups including two Indian unicorn startups BYJU’s and OYO.

Lightspeed had invested around $28 Mn in OYO. Since it was one of the earlier backers of the company, it ended up gaining around $800 Mn to $850 Mn from the partial exit in 2019. While the company sold some stake, it still holds a 5% stake in OYO.

From BYJU’s, the VC made a partial exit when the edtech company raised fundings from Qatar Investment Authority in July 2019. With this deal, Lightspeed gained around $70 Mn to $80 Mn.

For this fund, Lightspeed started contacting to its previous backers including limited partners (LPs) and other VC funds last year. However, the company initiated raising funds for it a few months ago. A source told TOI that even though there will be high demand for the fund, Lightspeed is unlikely to raise more than $300 Mn for this fund.

Lightspeed has been investing in the country since 20047via Lightspeed India. It focusses on direct and cross-border businesses, generally investing $1 to $25 Mn in growth or early-stage startups seeking to disrupt or transform large markets in the domestic economy. Initially, it invested in companies such as TutorVista and Indian Energy Exchange from its global fund. Lightspeed has made successful exits from both these companies as well.

In 2015, the company announced its first India fund which was closed at $135 Mn. The first fund was followed by the second fund in 2018 and was closed at $175 Mn. Besides these two funds, Lightspeed has also invested in Indian startups from its global fund to participate in bigger funding rounds of these companies.