Sheth leaving the Zico has allegedly led to a loss of INR 9 Cr. to the company 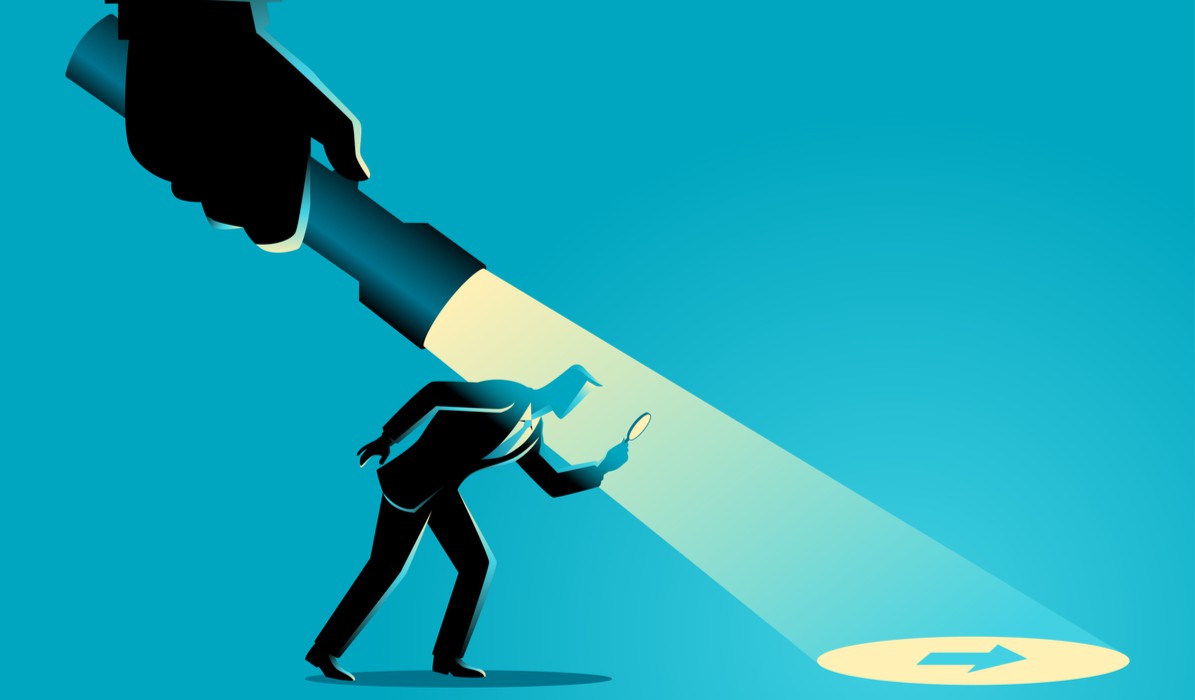 Zico Learning or HCI Learning Pvt. Ltd. was incorporated in November 2018 and notes Adam Khorakiwala (also the cofounder of mGuru) and Taizoon Khorakiwala as the directors of the company.

Speaking to Inc42, a source revealed that Sheth was working with Zico Learning since 2018 and was also involved in the hiring of 30 employees. Further, the source also alleged that Zico Learning has received commitments of around INR 9 Cr funding from some investors.

“Zico had then also approached Ronnie Screwvala, who then worked to fund Sheth independently and is now the main backer of Lido, the source added.

In March 2019, Sheth allegedly told Adam that he can no longer work with Zico and went on to start rival edtech venture called Lido Learning. “Sahil [Sheth] told Zico employees to quit their jobs and join him at Lido Learning. Following which, all Zico Learning employees have left the company and the investors too have pulled out of the committed INR 9 Cr. investment deal,” the source added on the condition of anonymity. The website of Zico Learning was also inaccessible, as of September 10 evening.

Lido Learning or Quality Tutorials Pvt. Ltd. was incorporated in March 2019 and currently claims to have 51- 200 employees. Lido Learning is an edtech company claiming to offer an immersive online classroom for school-going children in India. The company’s product offerings include animated videos, interactive games, a personalized platform for homework, tests, challenges, and live teachers.

According to Zico Learning job posting from early 2019, Zico was envisioned as an online tutoring platform, where the tutor can host live online tuitions with small groups of students.

“On Zico, tutors leverage our lesson plans, slides, quizzes, videos, and games to deliver amazing learning experiences. It works like physical tuitions, in that you have batches of kids that regularly attend classes at fixed times every week. However, all the classes happen over video using our platform,” the job post added.

A first information report (FIR) was filed by Adam on July 31, 2019 at N.M Joshi Marg, Mumbai. The FIR, a copy of which was accessed by Inc42, accused Sheth of multiple violations under the Indian Penal Code, including Section 420 (cheating and dishonestly inducing delivery of property), Section 406 (criminal breach of trust), Section 120B (criminal conspiracy), and Section 34 (Acts done by several persons in furtherance of common intention).

Further, the FIR also accused him of violations under two sections of the Information Technology Act 2000, including Sections 65 (tampering with computer source documents), and Section 66B (dishonestly receiving stolen computer resource or communication device).

While Adam declined to comment. Lido Learning founder Sheth told Inc42, “This is a completely false and fabricated case being used for extortion due to a purported loss of opportunity in an alleged civil claim.”

According to Sheth, he was never a shareholder, director, or employee of HCI (a registered entity of Zico Learning). “My joining was contingent to favorable shareholding terms, and agreeing on funding and roles.  I parted with Adam as we could not come to terms. I have built Lido entirely from scratch,” he added.

Two police raids have been conducted at the Lido Learning office in Lower Parel on August 27 and 30 respectively. However, the investigation continues to ascertain the extent and validity of the alleged crimes. According to Inc42’s conversation with an inspector from the Economic Offences Wing, the case is currently being investigated by the Mumbai Cyber Crime.

Commenting on this, Sheth said, “This case is being handled by the police as they see fit. Due process is being followed and we have cooperated completely with the police.”

More information about the Zico’s potential investment was added to the story.