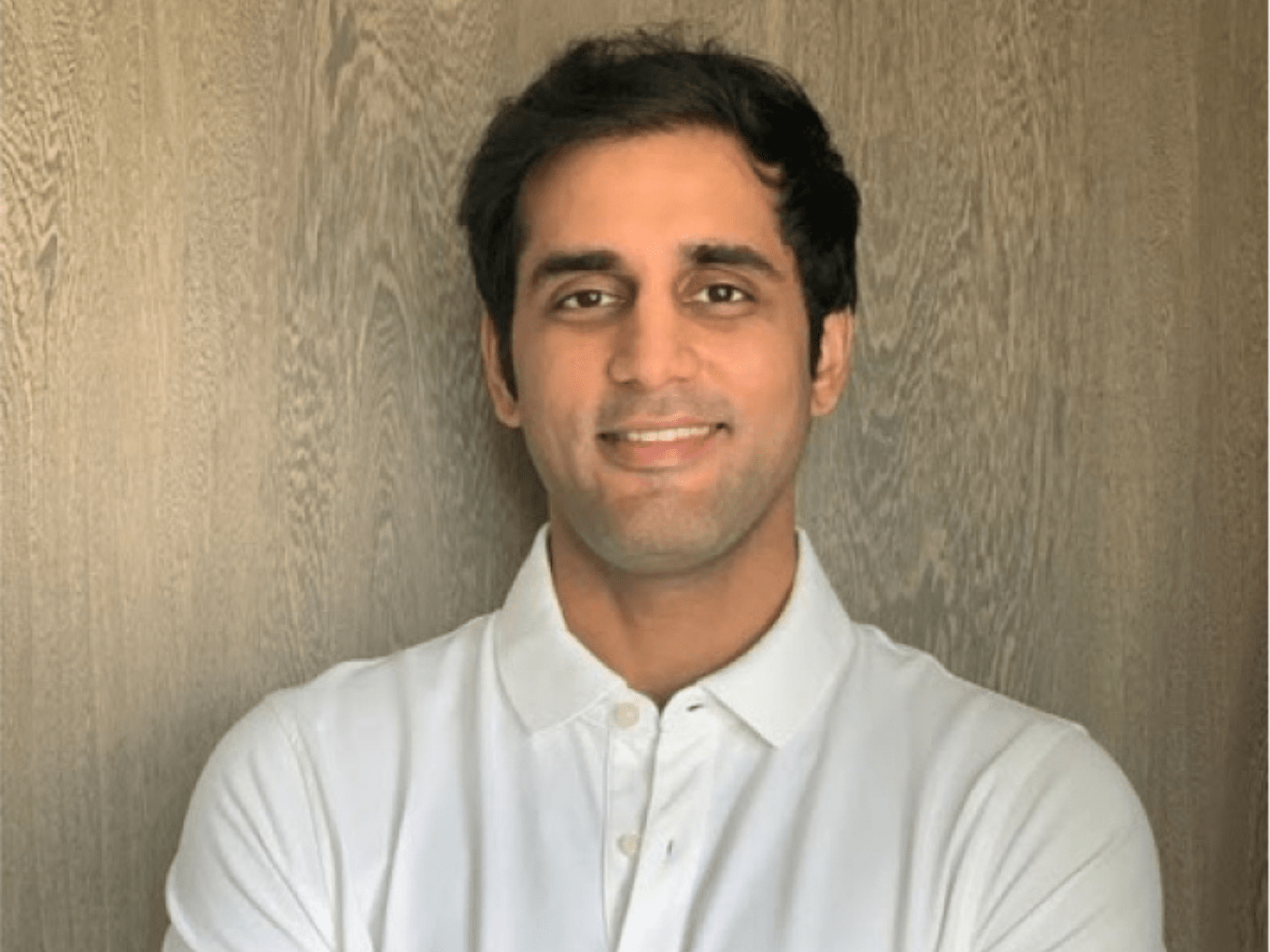 Lido Learning recently expanded its services into the US and Canada and now plans to venture into the UK, Australia, New Zealand and South-East Asia

Subjects other than coding, which include Maths, science and geography, would be made available to students in the international market, the startup said

India’s online education startup ecosystem has been thriving amid the remote learning times in the pandemic . The online education market, which stood at $247 Mn in 2016, is expected to grow at a 52% CAGR in 2021. One such startup trying to leave its footprint in the high-growth segment is edtech startup Lido Learning which has raised $10 Mn led by entrepreneur Ronnie Screwvala’s Unilazer Ventures.

The funding comes on the back of its Series C round last December, wherein it raised $1.3 Mn from six investors, including Oracle Insurance Services.

The startup which competes with the likes of Vedantu — which would soon be entering the unicorn club with a potential $100 Mn funding —  Byju’s, Unacademy, Upgrad, among others, recently diversified its online education services into the US and Canadian market.

It ventured into the new markets with its flagship coding programme with the ‘Pair Learning’ methodology, with just two students per teacher to facilitate faster learning, deeper interactions, and real-time problem-solving.

The startup claims that its coding curriculum is better than those in the market because it helps students learn and practice critical thinking and problem-solving skills in real-time instead of focusing purely on programming skills.

Speaking of new developments, Sahil Sheth, founder and CEO, Lido Learning, said: “We’re going to use this new round of capital to double down on our efforts to connect students all over the world with India’s exceptionally well-qualified and dedicated teaching talent.”

The new capital influx will be used to further fuel the startup’s aggressive international expansion plans, which include the UK, Australia, New Zealand and South East Asia in early 2022, in addition to its existing Middle-Eastern, American, and Canadian operations.

“Lido was the first in the country to recognise the power of learning in small groups, while being enabled by technology, for faster learning and success. We now want to take it to the rest of the world,” Seth added.

Started in 2019 by Sheth, Lido Learning offers small-group online tutoring to the K-12 segment, aka to kindergarten to 12th grade students. It presently coaches students in subjects including math, science, coding and english.

It posits that what gives them an upper hand in the market is its curriculum designed by experts from Stanford, Harvard, and IITs. Plus, its classes have just six students in a class, and it uses a combination of AI, an immersive curriculum, and gamification to ensure success for every child.

The startup also claims its ACE program offers improved test results within just eight months of classes. Lido supposedly has been seeing phenomenal growth and is targeting a $100 Mn annual run rate (ARR) by the end of the financial year.

Now, it also plans to introduce subjects other than coding in the international market, including Maths, science and geography.