Licious Confirms $30 Mn Funding From Vertex Growth Fund And Others

Licious Confirms $30 Mn Funding From Vertex Growth Fund And Others

3one4 Capital, Sistema Asia Fund also participated in the round 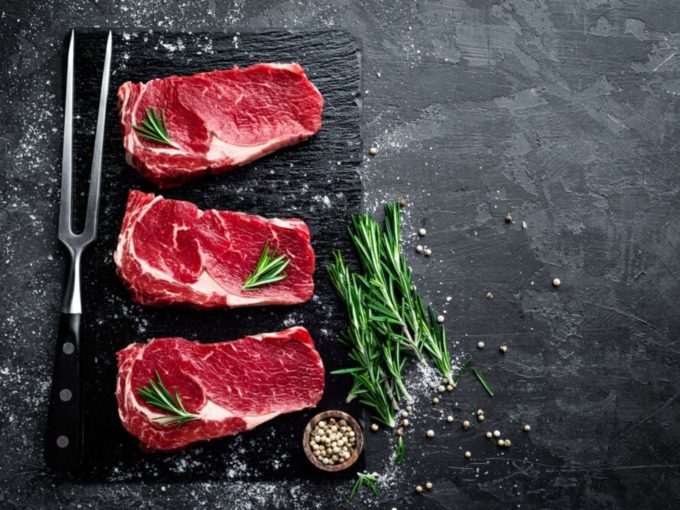 Licious’s existing investors 3one4 Capital, Bertelsmann India Investments, Vertex Ventures Southeast Asia and India, and Sistema Asia Fund have also participated in the round.  In 2018, Licious had raised $25 Mn in Series D round and another $25 in Series C.

With this funding, Licious plans to expand its presence into more Indian cities. In addition, the Licious will also be focusing on the seven cities it already operates in. These cities include Delhi, Chennai, Pune, Mumbai, Hyderabad and Chennai. Licious also plans to strengthen its omnichannel presence, expand its workforce and launch new products, especially in the ready-to-eat segment.

The company also claims that it will be upgrading the Indian meat and seafood category, especially since 92% of the industry is still unorganised. The company’s cofounders Vivek Gupta and Abhay Hanjura add that the large percentage in the unorganised sector highlights the largely underserved community as well as the opportunity that this sector holds.

“The traditional meat and seafood industry are in dire need of tech intervention, quality standardisation and a skilled talent pool. Licious is working towards creating these differentiators and will stay committed towards elevating India’s meat &amp; seafood experience,” the cofounders added.

Founded in 2015, Licious deals in meat, seafood and exotic meat, including turkey, blue crab, quail and Atlantic salmon. The company has also expanded its portfolio to include spreads, marinades and pickles. The company holds FSSC22000 certification, which is one of the highest food safety certifications in the world.

The company works on a farm to fork business model, under which the company owns the entire back-end supply chain, including the cold chain control. With the help of the cold chain control, Licious can maintain the quality and freshness of its products from initial stages — procurement, processing, storage — till the final delivery stage.

With more than 17K orders in a day and a workforce of 2K employees, Licious claims to be on the path to become India’s first “consumer unicorn brand”. Moreover, the company claims to have a growth rate of 300% on a year-on-year (YoY) basis and expects to reach INR 1K Cr by 2023.