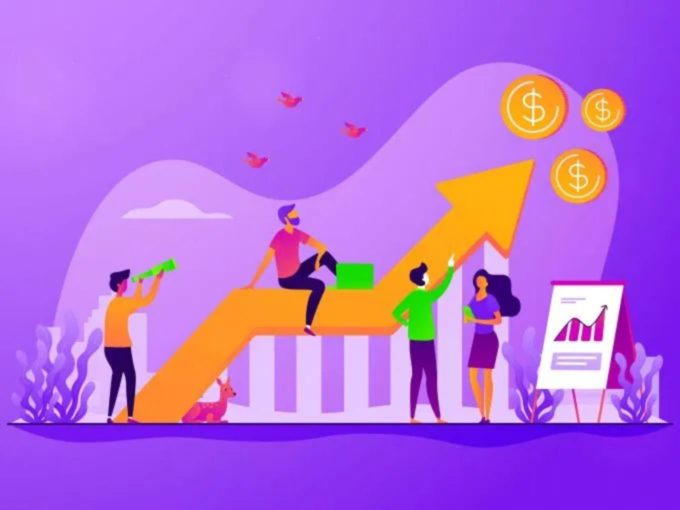 Founded by Akshay Chaturvedi in January 2017, LeverageEdu helps students with university admissions through an artificial intelligence-driven tool, which helps in matching universities and programmes for students.

By offering personalised mentor-led workshops, the startup also helps students in career assessments and building portfolios. It also provides access to pre-program internships and online courses along with scholarship options. Moreover, it also helps students in availing post-admit services such as education loans, connecting to student accommodation providers, among others.

Besides LeverageEdu platform, the startup has recently launched Univalley platform, where it works with universities and other edtech companies for upskilling early-stage working professionals and students. The platform offers various courses designed by partner universities.

Additionally, LeverageEdu also runs a free over-the-top content platform focused on higher education and career guidance. The company claims that the platform has over 31K subscribers, 10Mn+ views, and around one million people accessing the platform every month.