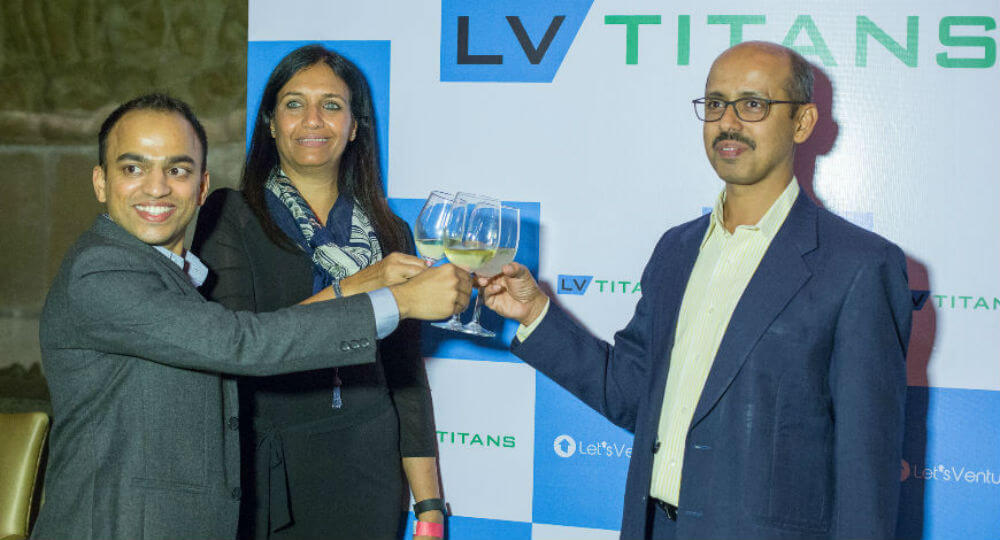 After helping some 700 angels deploy $50 Mn into 135 startups, Bengaluru-based deal-making platform LetsVenture is now looking to re-create success in the family office segment too. LetsVenture has announced the launch of LV Titans – a platform to help family offices to participate in the emerging asset class.

Till date, LetsVenture had been largely focused on serving angel investors and initiating early-stage funding viz. Seed and Pre-Series B. With LV Titans, the platform will enable family offices to access growth stage startups and even differentiated global VC Funds for investment.

LV Titans was launched by Ronnie Screwvala, Founder of UTV and Unilazer Ventures and Sasha Mirchandani, MD and Founder of Kae Capital at a private dinner in Mumbai, which was attended by marquee family offices from across India. Commenting on the launch, Shanti Mohan, Founder and CEO of LetsVenture said

Titans of the business world – owners of family offices who have built large, profitable businesses in the pre-venture era – bring a wealth of domain expertise, business acumen, networks, and a deep understanding of the Indian market along with their capital. “They are perfect partners to entrepreneurs who are scaling their technology and innovation in the market,” added Shanti.

An Overview Of LetsVenture And LV Titans

In the last three to four year, more than 100 family offices have been set up in India alone – primarily by families who have had liquidity events after taking their companies public or having exited their stakes to PE funds and strategic acquirers.

According to recent data by Venture Intelligence PE-VC Deals Database, family offices have made 288 private company investments in the last five years. These transactions, including the contribution of co-investing PE/VC funds, were worth $4.5 Bn.

Through LV Titans, the company aims to source more such exclusive investment opportunities in growth stage startups from this emerging class of high profile investors.

Ganesh Nayak, Director of LV Titans states, “Our platform will also enable family offices to diversify into hi-tech opportunities in Silicon Valley and Israel. LV Titans will be a comprehensive partner to sophisticated family offices for the venture asset class. Based on the early traction we witnessed since our beta launch six months ago, we expect more than $155.7 Mn (INR 1000 Cr) to be invested on the LV Titans platform over the next couple of years.”

LV Titans will primarily focus on growth stage deals in the $3 Mn-$10 Mn range. Some of the current areas of interest of family offices are Consumer Brands, Industrial IoT, Agritech, Enterprise SaaS, Healthcare among others.

But Why Exactly Do Family Offices Need To Be Brought In Through LV Titans In The Ecosystem? 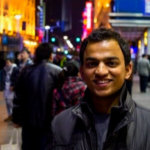 Ganesh explains, “Most family offices do not have a structured approach to investing into startups and venture capital. They have largely been restricted to deals coming from their personal networks, and they do not have the bandwidth to compare various opportunities in the market. They also wish to be extremely private, and will not solicit deals openly.”

Thus the LV Titans platform will personalise curation of deals for each family office and provide them access to transparent data to enable informed investment decisions.

On the exit time frames for investments through LV Titans, he added that family offices, unlike VC Funds, need not have a fixed exit time-frame. Since the capital belongs to the promoter alone, they can focus on investment fundamentals and strategic interests while making the investment and exit decisions.

So while family offices will certainly evaluate the broad timeframe in which they could have exit options, they are typically patient and long-term capital.

“We also see many family offices willing to hold and nurture companies for the long term, and some are even open to acquiring significant interests in willing companies,” he said.

Angel investor Sanjay Mehta, who is actively involved with the LetsVenture platform told Inc42 that LV Titans is an opportunistic investment platform for sophisticated investors like family offices.

“It offers a diversified exposure to venture capital as an asset class with ability for family offices to cherry pick their startup of interest to fund and engage. The best part is that process preserves privacy and has complete streamlined discovery to exit processes,” Sanjay added.

Founded in 2013 by Shanti Mohan and Sanjay Jha, LetsVenture has been backed by Nandan Nilekani, Ratan Tata– and TV Mohandas Pai. The fundraising platform currently boasts more than 7,500+ connections and 2,500+ investors.

Now with the LV Titans platform, LetsVenture will be looking to do the same for growth stage startups from prominent family offices. While startups are slowly emerging as a coveted asset class, whether they will be able to garner as much interest from family offices as from angel investors, will be interesting to watch out for.