LetsVenture works with 125 Family Offices and Corporates, and over 100 funds 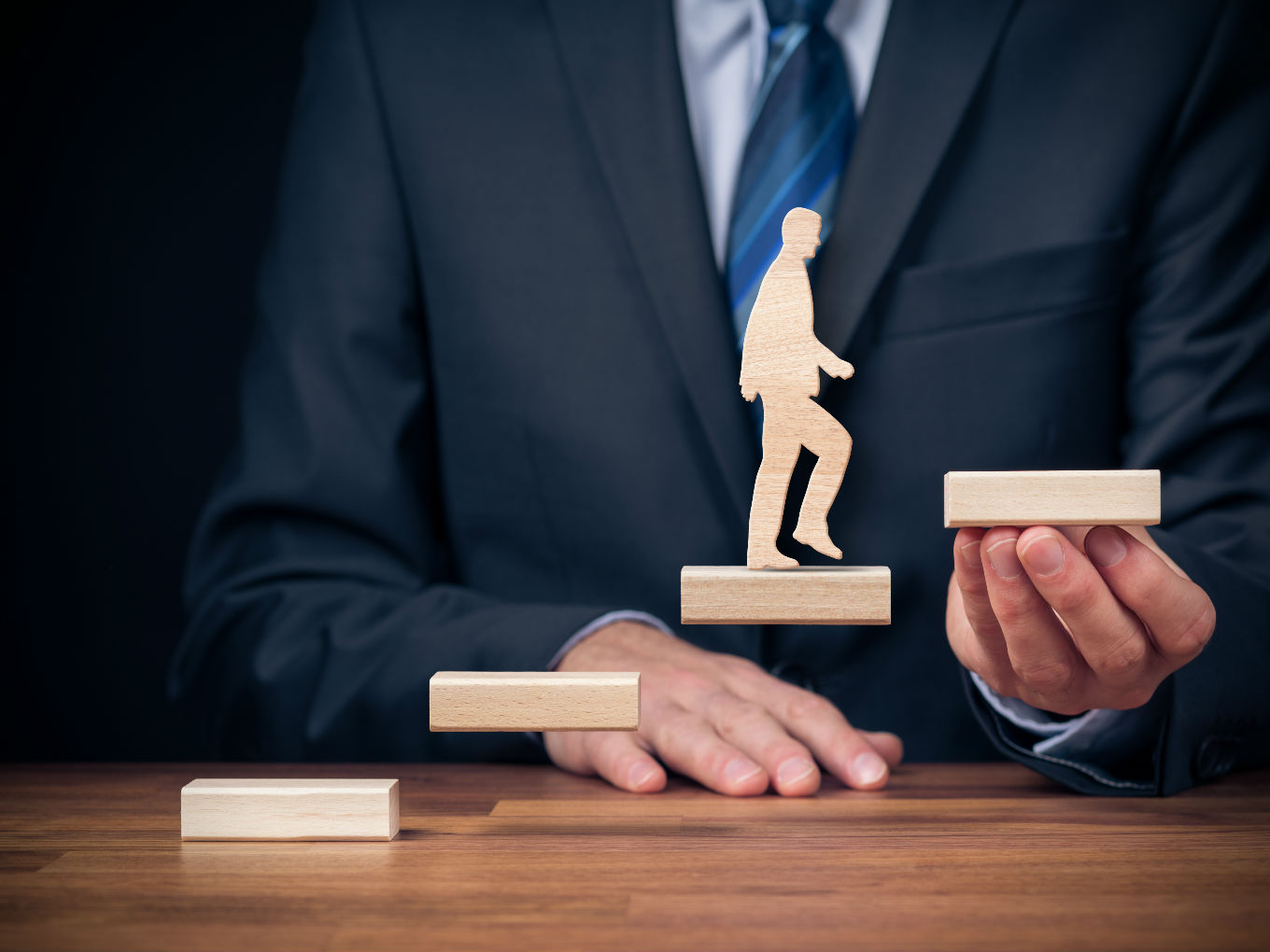 In the last five years, Bengaluru-based deal-making platform LetsVenture has enabled 170 funding rounds with a total of $70 Mn being raised in the Indian startup ecosystem. The company has now taken up the onus to help startups to go from Seed to Series A/B rounds.

To facilitate this growth, the company has launched LetsGrow, with the large network of Angel Investors and Industry experts on the LetsVenture platform, to help startups identify the right metrics that they would need to target when they raise growth capital of $1Mn – $5 Mn.

Vivek Khare, Director Strategy at LetsVenture will now lead the LetsGrow initiative. Vivek Khare has been an early leader at InfoEdge, scaling Naukri.com from early stage to category dominance and eventual IPO. He also led Investments and Corporate Development at InfoEdge.

In his more than two decades career, Khare has also been an early investor in companies like Zomato, Jaypore, Cashify and Meritnation, while scaling up companies and has also been a part of the companies which have not scaled up and understands the reasons behind it.

Founded in 2013 by Shanti Mohan and Sanjay Jha, LetsVenture has been backed by Nandan Nilekani, Ratan Tata– and TV Mohandas Pai. The fundraising platform currently boasts more than 7,500 connections and 2,500 investors.

At present, LetsVenture works with 125 Family Offices and Corporates, and over 100 funds to facilitate the larger deal size of LetsGrow via the LV Titans platform.

LV Titans was launched in February 2018 by LetsVenture as a platform to help family offices to participate in the emerging asset class.  With LV Titans, the platform will enable family offices to access growth stage startups and even differentiated global VC Funds for investment.

LV Titans was launched by Ronnie Screwvala, Founder of UTV and Unilazer Ventures and Sasha Mirchandani, MD and Founder of Kae Capital at a private dinner in Mumbai, which was attended by marquee family offices from across India.

LetsVenture also hosts LetsIgnite, which was started in 2015 for investors to meet like-minded peers and policymakers, interact with pre-screened, cutting-edge startups and be a part of a community that will drive the investment fraternity ahead.

Here’s a quick update on LetsVenture:

The data also revealed that between 2015 and 2018, 1,597 angel investors invested in the Indian startup ecosystem.