Immerse Yourself In The Life Of Your Consumer 24x7 Before You Launch, Says Punit Soni, Former Flipkart Employee And Founder Of Healthtech Startup Suki 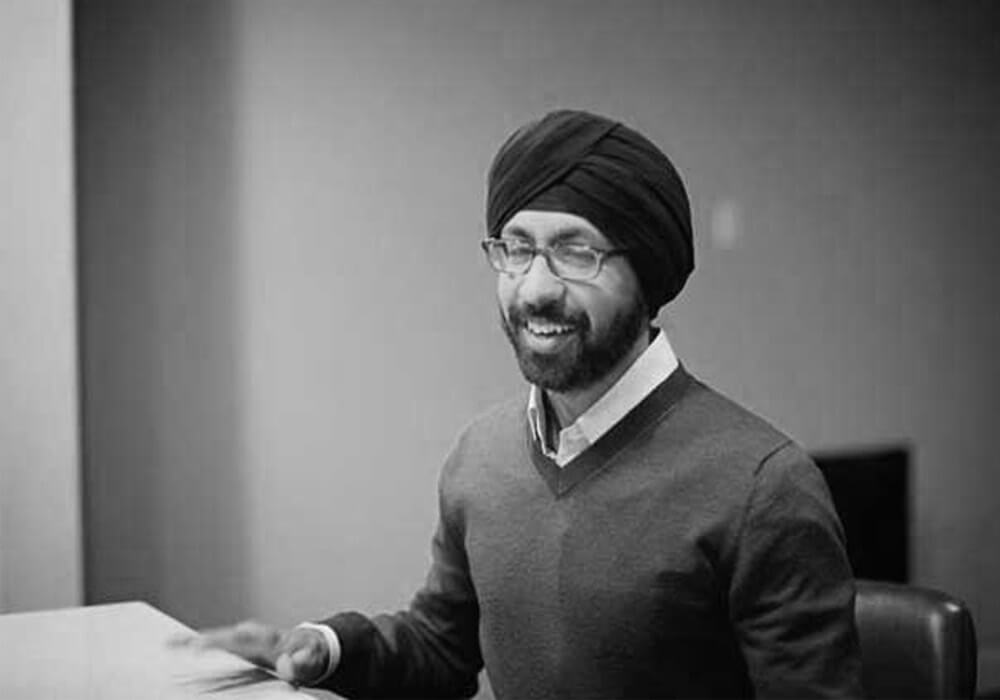 Flipkart’s journey from starting out as an online bookstore in 2007 to a leading ecommerce company acquired by global retailer Walmart at a valuation of $22Bn has gone down in the records of startup history as a legendary one.

Concurrent to its journey, it sparked off the individual journeys of several entrepreneurs in the making. In fact, the company has given rise to what is now known as the Flipkart mafia — a club of 233 ex-Flipsters (as Flipkart employees are called) who have turned entrepreneurs.

One such ex-Flipster-turned-entrepreneurs is Punit Soni, who is working on revolutionising healthtech with his startup Suki. Suki recently a raised $20 Mn funding led by Venrock, First Round, Social Capital, individual Googlers, and other angels including Nat Turner of Flatiron Health and Marc Benioff (CEO of Salesforce).

With deepening research on Suki, we caught up with Soni for an Inc42 Facebook Live AMA to know his lessons from Flipkart and how they are shaping him and helping him as an entrepreneur.

Punit Soni started off by explaining that it’s difficult to draw lessons from his time at Flipkart as it is not a startup anymore; it is a mammoth company with massive capital and 10-15K people. The operations, problem-solving techniques, etc are all different than they would be in a startup.

Having said that, Soni shared that one of the biggest lessons he learnt was the importance of hustling in the startup world. He knows few people who are bigger hustlers than Sachin Bansal and Binny Bansal (Flipkart founders, not related), says Punit Soni. The one thing an entrepreneur must learn to do when she/he starts a company is being able to hustle, he adds.

“There are going to be pretty bad days and pretty good days. But if you put your head to it, there’s a shot that you will get through it. That’s the biggest lesson one can learn out of Flipkart. Any company that’s successful, let alone at the scale of Flipkart, is a miracle because 99% of startups die,” Punit Soni shared.

We also asked Soni that now that he’s an entrepreneur, what would be his advice for a newbie in the startup game?

Punit Soni said that the first thing an entrepreneur needs to do is figure out which industry she/he wants to enter and then spend some time there. Soni cited his instance where he spent six months in a large healthcare system on the East Coast in the US.

He said, “I would shadow doctors each day. I would have lunch with the nurses, I would go for drinks with the CMOs and CIOs. I would basically breathe and live the life of a healthcare system from a patient’s perspective, from a doctor’s perspective, and from an administrator’s perspective. And when you do all of that, you come up with a variety of theses. These are the problems that I see and these are the issues I want to attack. And then, you try to come up with solutions for them. Lastly, you talk to these people to know if it will work.”

He revealed that some of the best ideas he got were thrown out of the window because the nurses would disapprove of them saying, “Not only will I never use it, but I will make sure that no one uses it!”

Therefore, Punit Soni’s advice is that entrepreneurs must immerse oneself in the life of the consumer 24X7 before launching their startup. The more one listens to the people who move the needle in that stack, the higher the chances are that one will find a real problem. Nothing matters more in a startup than finding a real problem, he wraps up.