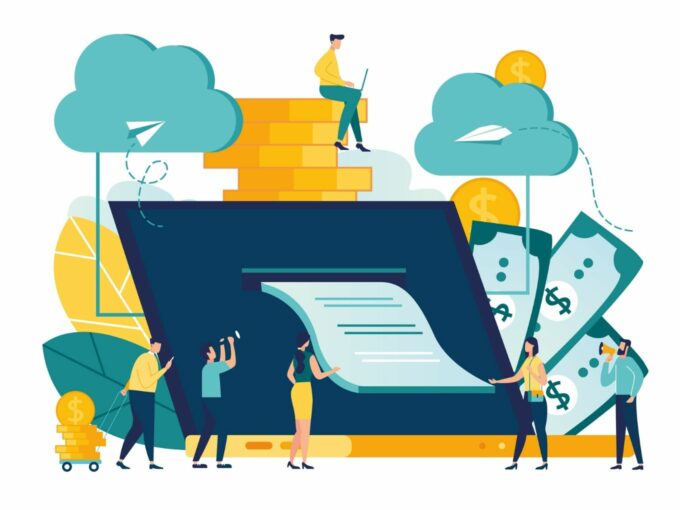 Ahmedabad-headquartered non-banking finance company (NBFC) and lending tech platform Lendingkart has widened its losses by 32% in FY21. The startup posted a loss of INR 28.4 Cr in FY21, as compared to INR 21.6 Cr in FY20.

Founded in 2014 by ex-banker Harshvardhan Lunia and former ISRO scientist Mukul Sachan, Lendingkart is an instant working capital finance platform that provides SMEs with easy access to credit and working capital. Sachan had stepped down from his role as Chief operating officer of the firm in 2019.

The startup claims to have disbursed over 100K loans and have supported more than 89K small businesses. Lendingkart on its website claims that it has operations in more than 1,300 cities and towns across India. The startup offers business loans, working capital loan, MSME loan, and business loan for women.

Earlier this year, the startup bagged $15 Mn from FMO, the Dutch entrepreneurial bank. The deal marked an extension of Lendingkart’s three-year working relationship with the bank receiving funds through NCDs (non-convertible debentures) and increases its cumulative exposure to $19 Mn with this transaction.

The startup enjoys the support of investors such as Bertelsmann India, Sistema Asia Capital, India Quotient among others and have to date,  raised $242.5 Mn in 11 funding rounds from 14 investors.

Digital lending is one of the fastest-growing segments in India’s booming fintech space. As per a Statista report, the country’s digital lending market grew from $9 Bn in 2012 to $150 Bn in 2020, and is estimated to touch $350 Bn by 2023.