The new funding will go towards growing its MSME lending business 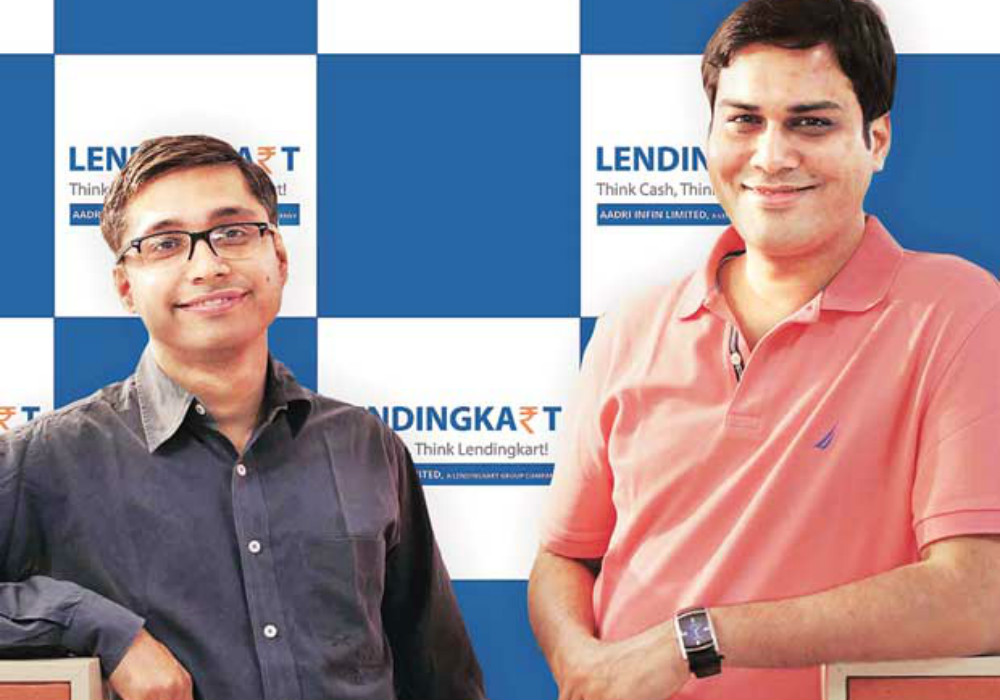 Alteria Capital claimed that this deal represents the largest venture debt cheque ever issued to an Indian company and makes it the third time Lendingkart has raised venture debt funding.

Last July Lendingkart Finance, the non banking financial company (NBFC) under Lendingkart Group, said it had raised $43.7 Mn (INR 300 Cr) in non-convertible debentures from Aditya Birla Sun Life AMC along with another entity with the former investing $21.8 Mn (INR 150 Cr) in the round.

“The funds raised will be used to grow our ability to service the MSME community across the country and bring them into the financial mainstream. Alteria Capital recognizes our growth trajectory and we are very happy to join hands with the team,” said cofounder Lunia, who is also the CEO.

A Crisis Of Liquidity Or An Opportunity?

India’s NBFCs were put in a tight spot following a spate of defaults by Infrastructure Leasing and Financial Services Ltd (IL&FS) which saw the banking and non-banking financial sector undergo a severe liquidity crunch, along with more scrutiny over books and a drop in consumption.

Amazon and Sequoia Capital-backed Capital Float, a rival to Lendingkart, was reportedly in investment talks with PayU to raise around $100 Mn – $150 Mn at a valuation of $500 Mn but with the IL&FS fall out, the company could now be valued at somewhere around $400 Mn with a full acquisition likely, ET reported.

Another rival Rubique, backed by Kalaari Capital, is also reportedly said to have trimmed its operations drastically and reduced staff strength to consolidate the business.

Capital Float and Lendingkart have their own NBFCs and lend from their own balance sheets, while Rubique is an online lending marketplace.

In an earlier interaction with Inc42, Lunia claimed that Lendingkart Finance had disbursed over 28,000 loans to more than 21,000 MSMEs across 26 diverse sectors till date.

“The last few quarters have witnessed a lot of volatility in the NBFC space but the companies which have robust underwriting platforms and a strong equity cushion have been able to turn this into an opportunity for growth.”

“While liquidity has not been easily available for the broader market, Lendingkart has grown sharply during this phase. The team at Lendingkart has built a solid foundation and we are excited to partner with them at this juncture, ” said Vinod Murali, managing partner at Alteria Capital.

Meanwhile, ahead of the Union Budget, market participants are urging the government to find an urgent solution for the liquidity crisis surrounding NBFCs and to improve banks’ ability to lend. It remains to be seen whether the budget does indeed address this issue, but after a bleak period that followed the IL&FS scandal, several digital lending startups have turned the tide and are revisiting their fundraising plans. Lendingkart’s latest round is a big indication of returning investor confidence.