Sachan had been on a sabbatical for last six months

He will continue to be mentor for LendingKart

Sachan will be exploring his interests in investment management 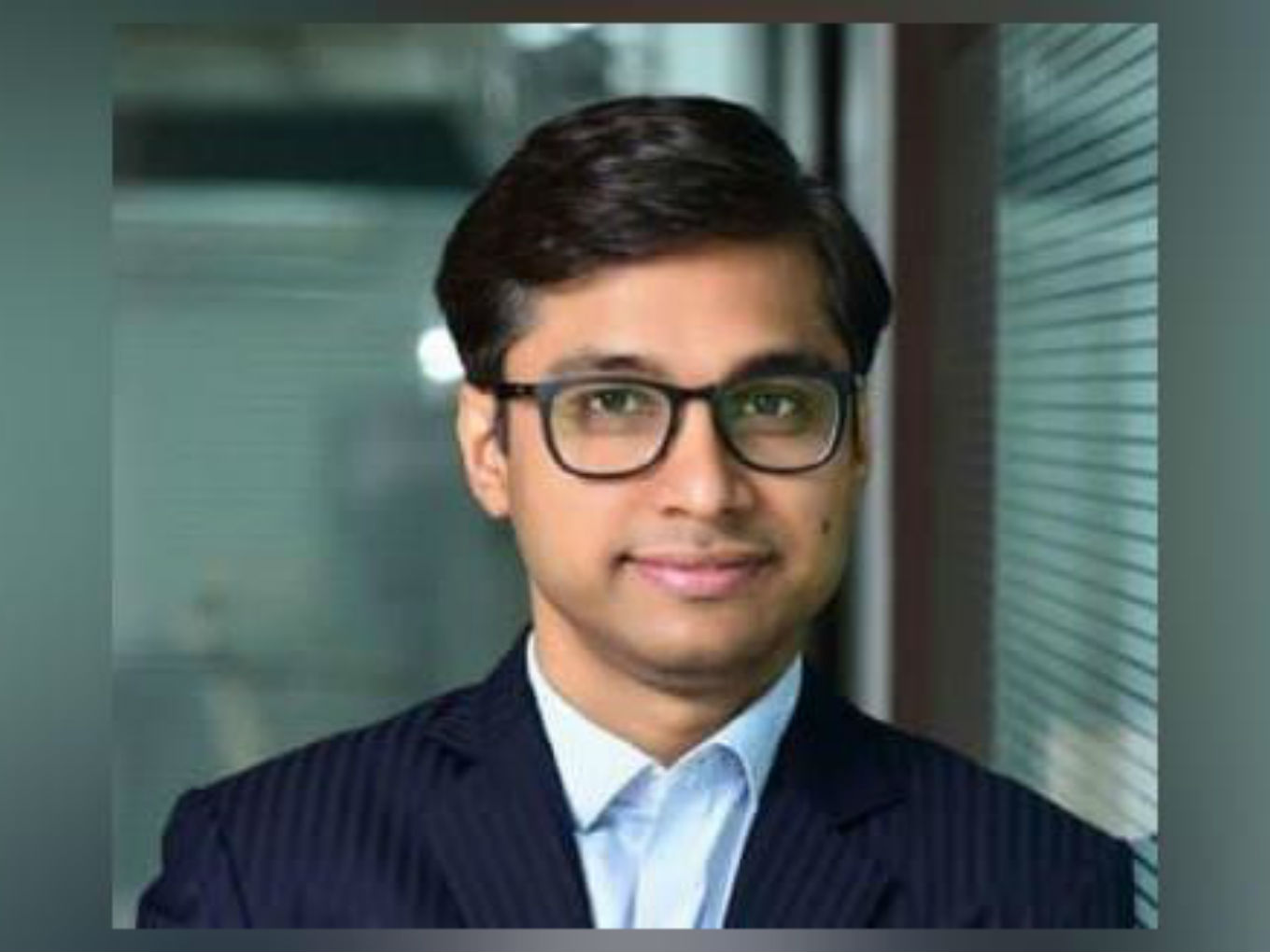 Mukul Sachan, cofounder and chief operating officer at Ahmedabad-based lendingtech startup Lendingkart has stepped down from his role.

The speculations that Sachan, who was on a sabbatical for the last six months, wants to pursue interests outside Lendingkart, were rife since Friday. He had reportedly started discussions with investors to start his own company.

Harshvardhan Lunia and Mukul Sachan founded Lendingkart in 2014. It is an instant working capital finance platform that provides SMEs with easy access to credit and working capital. The NBFC arm, Lendingkart Finance has evaluated nearly half a million applications, disbursing over 60K loans to more than 55K MSMEs in over 1300 cities across all 29 states and union territories.

The company recently raised nearly $33 Mn from Fullerton, Sistema, Bertelsmann and India Quotient among other investors. With this round, the total equity raised by Lendingkart stands at $146 Mn. The company has raised debt in June as well, with last round being $11.4 Mn (INR 80 Cr) from Alteria Capital.

Sachan’s exit was confirmed by the company saying he is leaving the firm to explore his interests in investment management. However, the company also said he will continue to be an active mentor and a consultant for Lendingkart, dividing his time equally.

In a statement to Inc42, Lendingkart CEO Harshvardhan Lunia said, “After spending close to six years in the company and being a pillar of strength for all of us, Mukul has decided to step down from his role as COO. Since he owned around 3% stake in the company, which would have gotten further diluted in the subsequent rounds, Mukul decided to hand over his responsibilities and pursue his other passions further.”

An IIT Varanasi and IIM Bengaluru alumnus, Sachan worked in the Indian Space Research Organization as a scientist before working for Edelweiss and Futures First, among other companies.