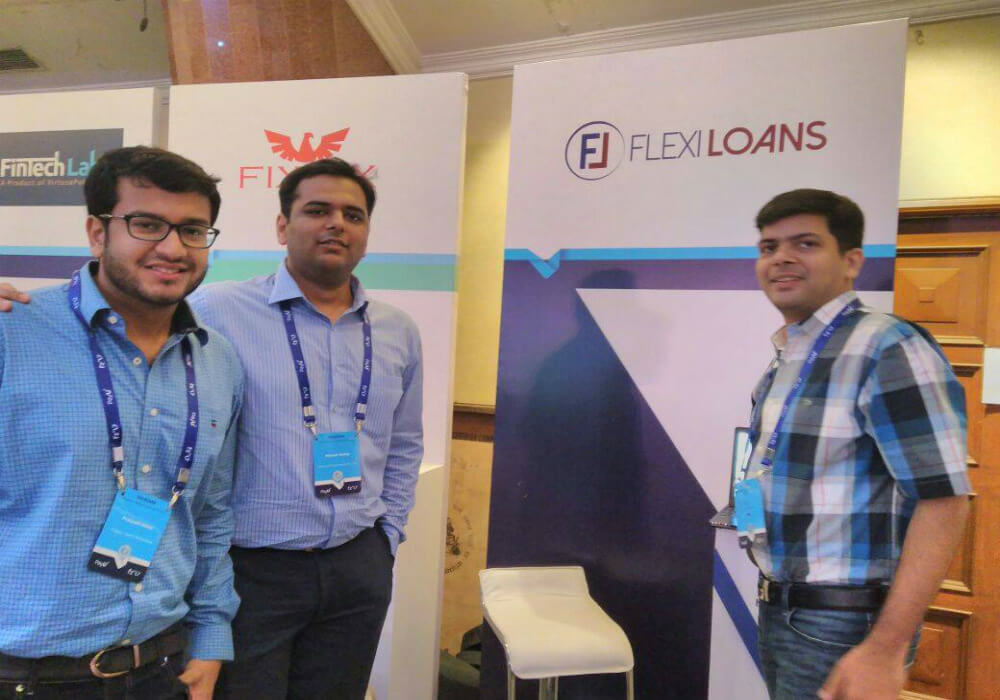 FlexiLoans Will Use The Funding To Expand Its Proprietary Loans

Mumbai-based digital SME lending platform FlexiLoans has raised an institutional debt funding of about $7 Mn (INR45 Cr) from Financial Institution(s). The funding will be used to expand its proprietary loans and supply chain financing segment.

Founded by four ISB classmates Deepak Jain, Abhishek Kothari, Ritesh Jain and Manish Lunia in 2016, FlexiLoans is an online lending platform to meet the financial requirements of SMEs that are unable to avail loans from banks due to the lack of any credit history.

Ritesh Jain, Cofounder, FlexiLoans said, “These funds that were raised at extremely competitive terms from leading financial institution(s) is symbolic of the growth trajectory and quality that we have.”

The fundraise will be primarily used to fund the data-driven micro and small loans to SMEs across India. FlexiLoans intends to expand the reach to provide working capital loans to proprietors in 500 cities from the existing 175+ cities and 26 states that it currently provides its services.

As claimed, the FlexiLoans platform gets over 4000+ applications per month largely from Tier II, III and IV cities in India. FlexiLoans’ data led algorithms and credit underwriting process allows the deserving borrowers to get their loans sanctioned within 48 hours.

In recent years, lending platforms have registered over $200 Mn in investments. Other startups working in the lending segment include Faircent.com, LoanCircle, Capzest, Capital Float, Neogrowth, and Lendingkart.

With over 20 deals in the last two years, the lending space has matured over the time and as per an IBEF report, the market capitalisation is expected to double by 2010. In the current year, lending platforms such as Bengaluru-based Capital Float, and Ahmedabad-based LendingKart have already raised $47.5 Mn and around $18 Mn respectively, so far.