Lava Signs Deal With General Electric, To Make Devices For Medical Use

Lava Signs Deal With General Electric, To Make Devices For Medical Use

These devices have a portable ultrasound system 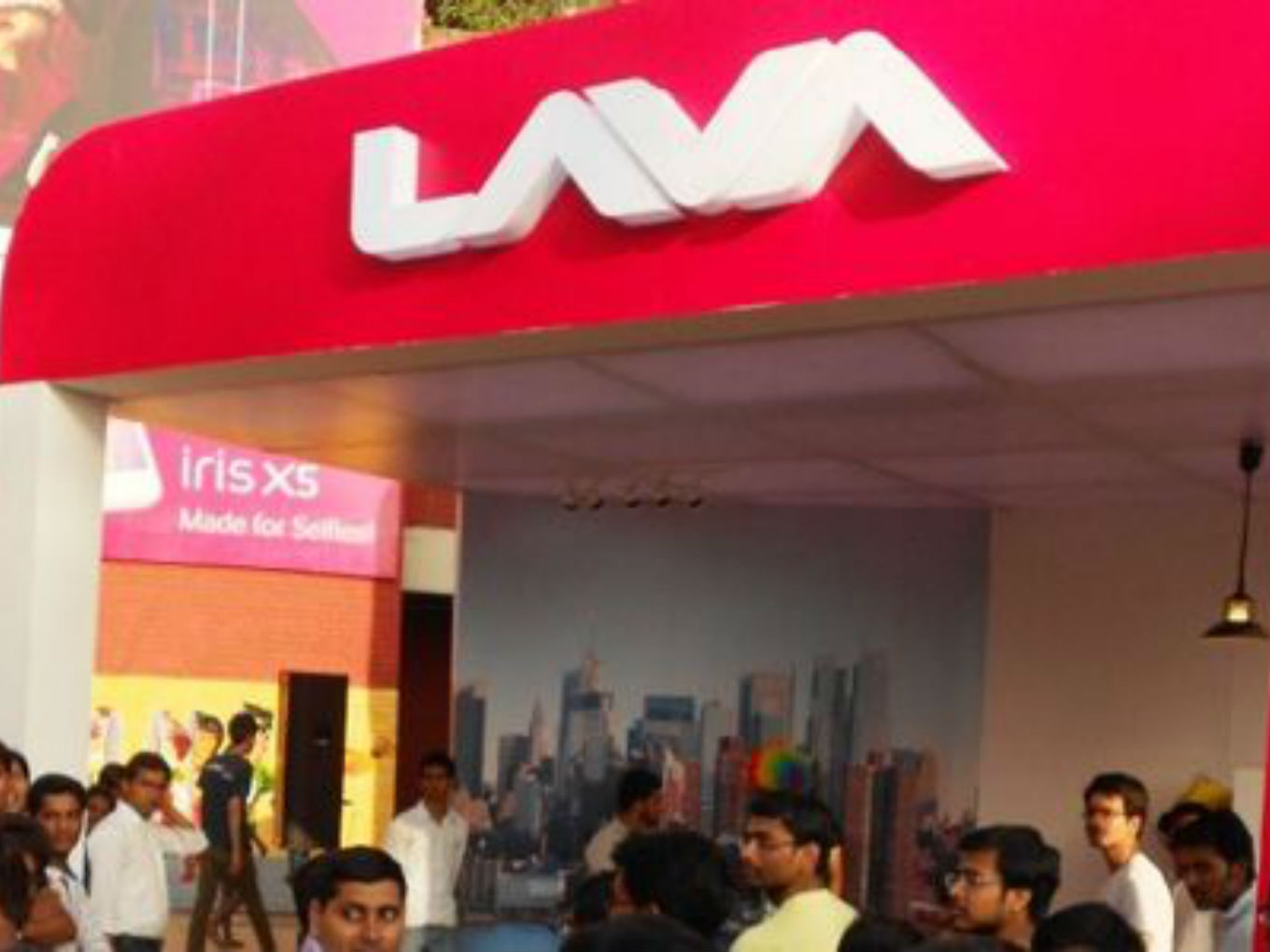 Sunil Raina, president of Lava International, told ET that such contracts are beneficial to the company and also help build an ecosystem of R&D and manufacturing in India. The companies haven’t confirmed the deal size, which is speculated to be INR 100Cr-INR 200 Cr annually.

Lava will be manufacturing smartphone-like devices with a portable ultrasound system that will help medical teams to diagnose and provide timely treatment decisions in remote locations or in case of emergencies. The devices, which are meant for GE’s healthcare division, will be shipped to several countries.

Lava is expected to enhance the features and performance of the device and provide regular software support and upgrades, the report said. “This ecosystem shift into India will lead to a major economic advantage for our country, and a partnership with global enterprises, like GE, is an important milestone in our journey of taking the Indian design and manufacturing prowess to the world,” added Raina.

The deal is expected to help Lava remain relevant and possibly carve a niche through its device play in much larger enterprise space, according to Navkendar Singh, research director, International Data Corporation (IDC) India.

Prior to this deal, Lava, along with mobile phone maker Micromax, received an INR 2,500 Cr order to manufacture smartphones for American carriers AT&T, Sprint and T-Mobile.

These orders support the Indian government’s efforts to make India a global hub for manufacturing in areas such as medical electronics and defence electronics, besides scaling up local production of handsets and manufacturing capacity of automobile electronics.

Last week, the government allowed 100% foreign direct investment in contract manufacturing through the automatic route. It is also to be noted that over the last few years, Indian handset makers have been struggling to stay relevant with the influx of Chinese brands.

While smartphone shipments increased in Q2 2019, feature phones continued to decline with 32.4 Mn units shipped registering a drop of 26.3% YoY in 2019. The push of 4G services has given a push to the smartphones, pulling the feature phones segment back.

Chinese brand Xiaomi maintained its lead in the race for gaining control over the smartphone market, pushing Samsung and Vivo to second and third place, respectively.