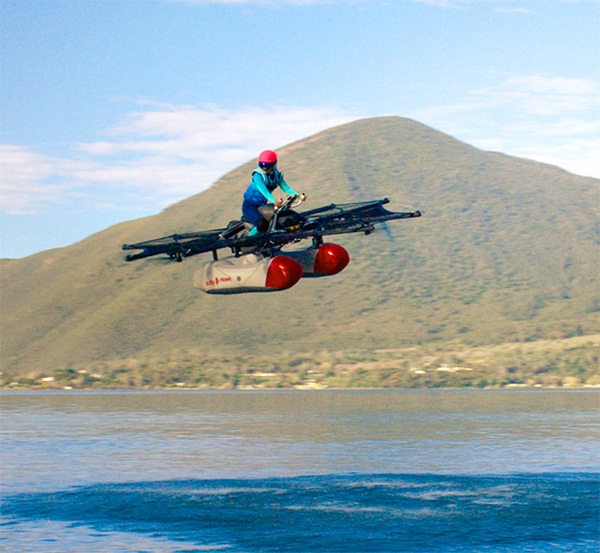 “Do you dream of flying?

So states the website of  Kitty Hawk, a company backed by Google’s co-founder Larry Page. The company is readying itself to launch an electric flying vehicle by the end of this year.

Sebastian Thrun, the computer scientist who led the development of Google’s self-driving car, and is CEO of Kitty Hawk, tweeted the following as the startup released photos and videos of the prototype:

Changing the future of personal transportation. Join us @kittyhawkcorp to get information about #theFlyer prototype https://t.co/mbX5Z0WpTo

The flyer, however, which lands on water rather than on road, will have a different look and feel. As per the company, the design is still to be finalised, but its capabilities are now on display. The company wrote in a message to prospective flyers, “As you can see it’s a bit rough around the edges, but we were so excited to show you its capabilities that we didn’t want to wait until we finished its design.”

But for now, for $100, one can get priority placement on a waitlist for the aircraft from Kitty Hawk. The one-time fee pays for a three-year membership that includes a $2,000 discount off the retail price of the “all-electric” flying car and exclusive access to events promoting the car ahead of its release. It also pays for access to the team that invented the Flyer and company gear. This hefty discount for members is valid for 60 days after the car is first released, according to the terms for the membership.

As of now, the company has not released a price for the flying vehicle, which is an ultralight aircraft or octocopter that needs no runway because it takes off and lands vertically. Kitty Hawk says it can “hold an altitude of up to 15 feet” and is designed to fly over fresh water.

As it operates in the FAR 103 Ultralight Category of US FAA regulations, one does not need a pilot’s license to operate it. It doesn’t need to be registered, either, and may be flown in uncongested areas.

Sebastian also tweeted a picture of him flying the car with the caption “This is me!! One of over 1,000 successful flights so far by about 15 different riders.”

This is me!! One of over 1,000 successful flights so far by about 15 different riders. pic.twitter.com/02eIPXNSt1

As per reports, Larry Page has spent $100 Mn or more on flying-car startups including including Zee.Aero- a division of Kitty Hawk. But Google is not alone in this pursuit. In fact, Kitty Hawk’s attractive membership terms are meant to entice customers as other companies are also clamouring to create flying vehicles.

For instance, Slovakian flying car company AeroMobil has announced it will make its first deliveries of flying cars sometime in 2020. According to AeroMobil, its flying car can transform into a sky-ready plane in under three minutes, during which its retractable wings fold out from being tucked in during road use. A turbocharged boxer engine of around 300 horsepower powers the flying car in both the sky and road. While on road, that engine powers a pair of electric motors that drive the front wheels. Then there’s Lilium Aviation in Munich which is developing the world’ first all-electric flying car or fully electric vehicle take-off and landing jet. It has also announced plans for a fiveseater Lilium Jet aimed at on-demand air taxi services. 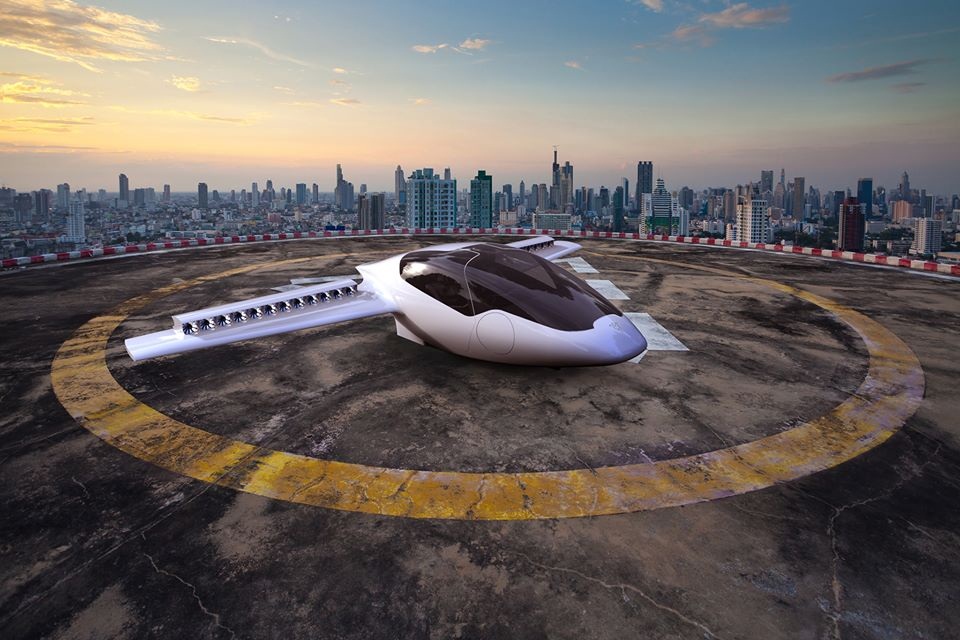 Of course, there are roadblocks for even flying cars galore. For instance, there is concern about the idea of unmanned drones flying over urban areas, and flying cars would also face similar opposition. Batteries present another issue, because today’s battery technology cannot support flights of a reasonable distance, say that of a 30-50 mile commute. Then again, unlike vehicles on the road, these cars cannot pull over in case of an emergency. Lastly, and probably, the most daunting one, for these personal air vehicles to become a reality in the United States or elsewhere, the country would need a new air traffic control system.

However, one thing is certain – flying away to work is no more a dream, but a rather imminent reality. Looks like the stuff we wished were true as kids such as Harry Potter’s flying Ford Anglia could be the stuff we will soon be growing up with! What’s next – cars that become invisible? 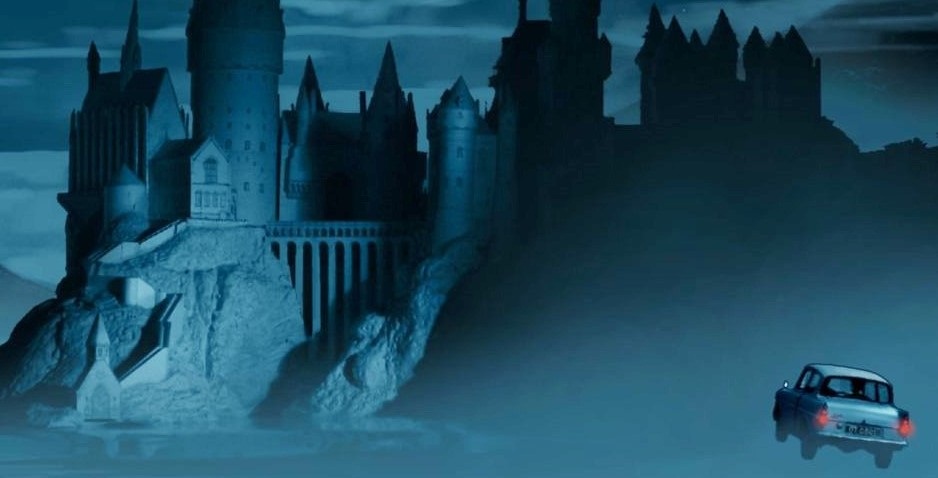