Laid-Off Walmart Employees Write To US HQ Over Downsizing 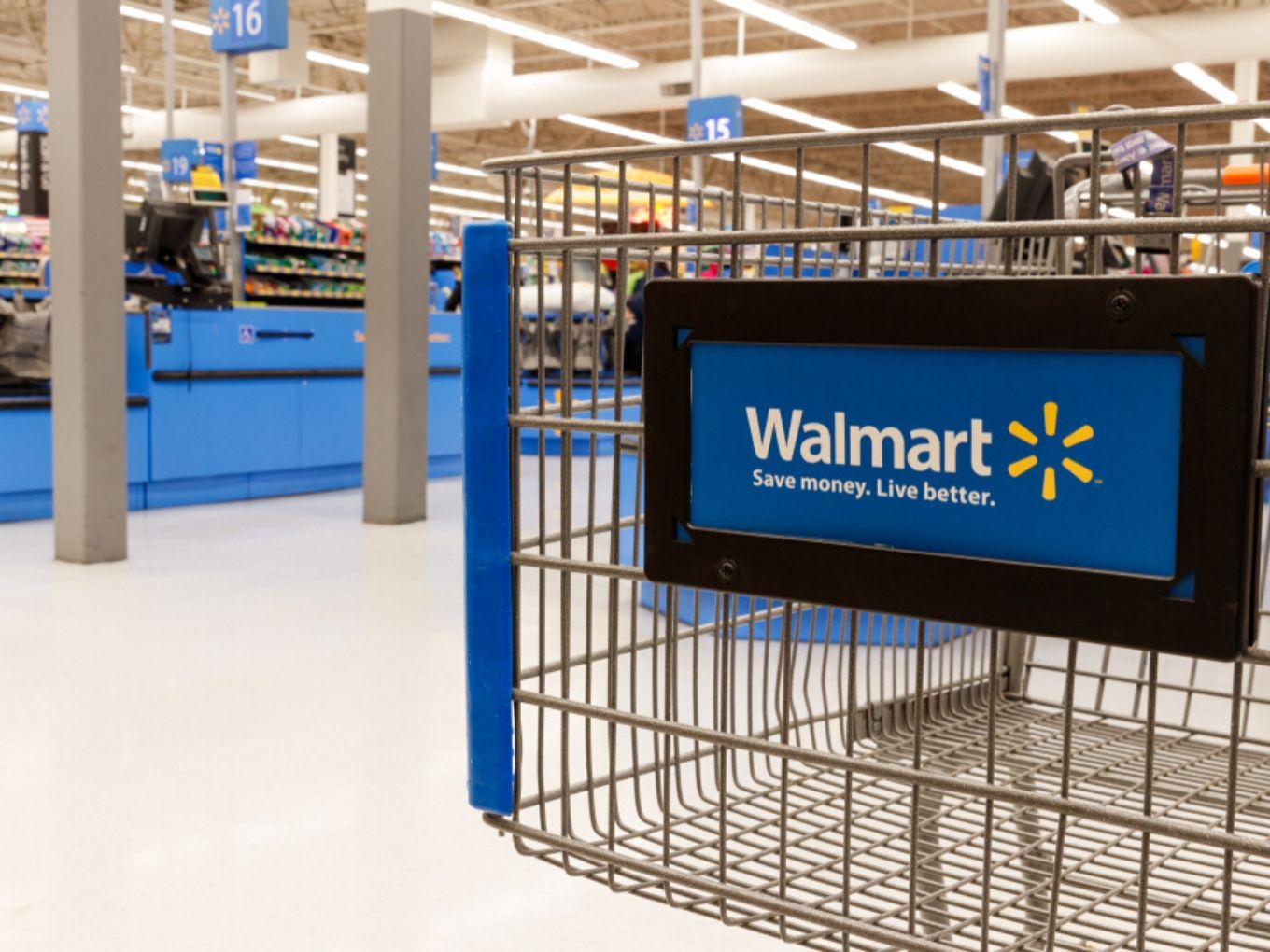 Walmart laid off over 56 employees in January 2020

Walmart HQ has assured to look into the matter

After laying off 56 senior executives including vice presidents across sourcing, agri-business and the fast-moving consumer goods (FMCG) divisions from its India business, the trouble seems to not end for retail giant Walmart. Now, over three dozen employees, who were impacted by the layoffs, have turned to the company’s headquarters in the US.

The laid-off employees told ET that they have written to Walmart HQ in the US both as a group and individually, calling the layoffs as unfair and unrelated to the performance. The former employees also noted that Walmart went ahead with the layoff process despite giving an assurance of job security in December 2019.

Responding to the letter, Walmart HQ assured the employees that a team from the US compliance and ethics department would visit India to do a thorough investigation.

A Walmart spokesperson told ET, “We take all allegations seriously and will review these accordingly. We are committed to growing in India, doing so in compliance with all applicable laws and in a way that benefits our associates, local businesses and the communities where we operate.”

Walmart announced the layoff of 56 employees across divisions on January 10 during the company’s town hall meeting. The laid-off employees comprised of 48 middle and lower management and 8 senior executives, including the vice presidents.

In a subsequent statement, Krish Iyer, President and CEO, Walmart India, said that the company is reviewing its corporate structure to find out ways to operate more efficiently.

An earlier report said Walmart is planning to layoff more employees in May and shut down its fulfilment centre in Mumbai. The company has denied the reports. Walmart, in its statement after the layoffs, noted “Walmart remains committed to growing its B2B cash & carry business in India. We opened 6 new Best Price modern wholesale stores, 1 fulfilment centre and our sales grew 22% in 2019.”

However, another media report suggested that the company is looking for buyers for its loss-making B2B wholesale store, Best Price Modern Wholesale. Currently, Flipkart might be the frontrunner for the deal.

As per regulatory filings, Walmart India registered a net loss of INR 172 Cr for the financial year 2019, compared to FY18 its losses have almost doubled. The retail giant has attributed the losses to the increased investment in India for long-term benefits.