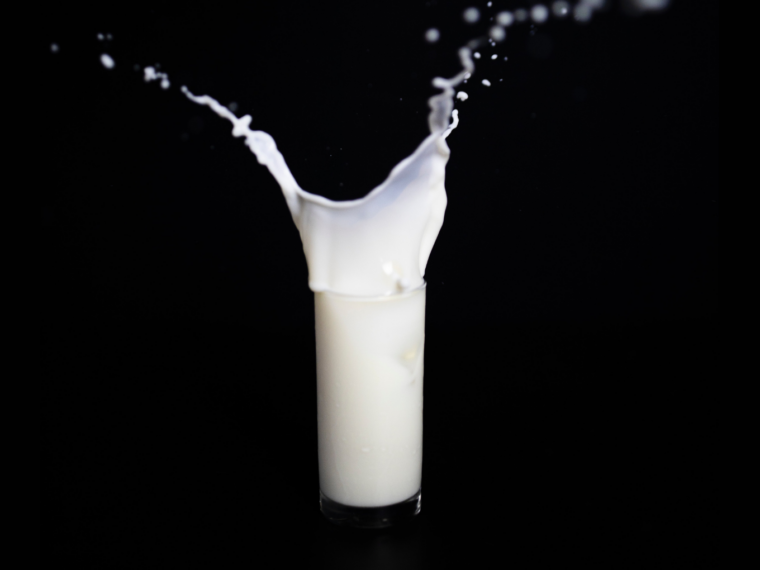 The round saw participation from institutional investors such as AgFunder, SRI Capital, Amino Capital, and Collaborative Fund

Dairy alternatives startup Brown Foods has raised $2.36 Mn as part of its seed funding round. The round also saw participation from institutional investors such as Y Combinator, AgFunder, SRI Capital, Amino Capital, Collaborative Fund and angel investors such as Kunal Shah.

The startup will use the funding to scale up operations and ramp up product development, TechCrunch reported. The startup, with a presence in the US and India, will also invest more in the ‘bioprocess’ to launch a viable commercial product in the next few years.

Brown Foods also claims that its product is ‘exactly similar’ to cow’s milk in terms of nutritional profile, taste, texture and could also be processed into butter, cheese and ice creams. The pre-revenue startup was part of Y Combinator’s winter 2022 cohort.

“We validated for the major macronutrients, the proteins, the fats and the carbs. We could see that the profiles for those were similar to milk at large-scale quantities, and as a result, we could say that we have a superior product from the lab”, Gupta was quoted as saying.

India is the world’s largest milk producer, contributing 23% to the global milk production. According to a report, the market size of India’s dairy industry is expected to grow to $355 Bn by 2025.

Meanwhile, Bengaluru-based dairy alternatives startup Alt Co. also announced in June that it has raised $1 Mn in strategic funding led by investors from Singapore, the Middle East and India. However, it didn’t name the investors.