Kunal Shah’s New Innings Gets A Big Start With $30 Mn Bet From Sequoia, Others

Kunal Shah’s New Innings Gets A Big Start With $30 Mn Bet From Sequoia, Others 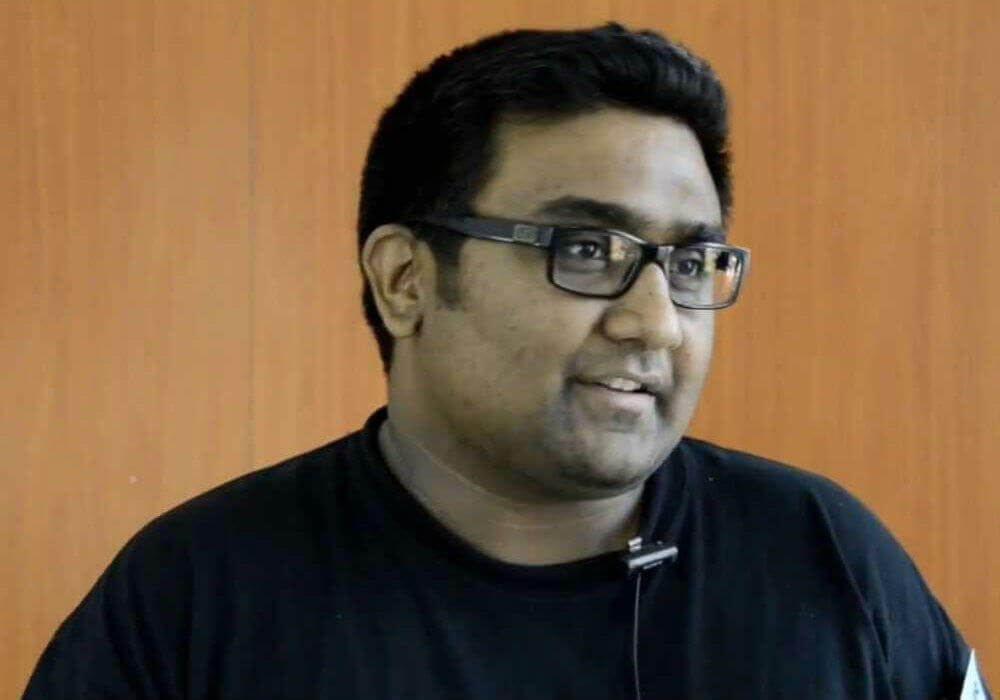 Weeks after it was reported that FreeCharge founder Kunal Shah was planning a $30 Mn fundraising, some sources close to the development confirmed the closure of the deal, according to this report. The funding round was led by Sequoia Capital in participation with multiple foreign investors.

In April this year, Inc42 had reported that Russian fund Ru-Net, fintech-focused fund Ribbit Capital, and a few other investors could participate in the funding round for Kunal Shah’s latest venture.

Ongoing speculation suggests that Shah’s new venture might be an incubator or a lab in sectors like consumer finance, healthcare, and education. Also, when Kunal Shah first tweeted about his plans for a new venture in January 2018, he suggested that he was looking at healthcare and education segments. However, no formal structure for the new venture has been announced so far.

It must be noted that at present, healthcare and education are booming with the application of newage technologies like artificial intelligence, machine learning, and the Internet of Things (IoT).

Sequoia Capital and Ru-Net had also invested in Shah’s earlier venture FreeCharge. Also, Sequoia has a strong bond with Shah, as evident from the tweet below.

Whenever I would be going through rough phase, @singh_sequoia would turn into ecstatic cheerleader. I asked him post exit, why did you do that instead of being concerned. He said, “If my being concerned could help you, I would have done that.” https://t.co/keaA7am3JH

According to Inc42 DataLabs’ funding report 2017, healthtech was among the top three sectors that garnered the maximum funding — 111 deals — in 2017. Healthtech startups raised over $333 Mn in funding in 2017, three times the amount they raised in 2016.

The report further indicated that a lot of innovations have been witnessed by tech startups in the healthtech and education sector as a result of the effective utilisation of AI and Big Data along with the launch of IoT innovation, among others.

Shah has been a serial entrepreneur with ventures like PaisaBack and the coupon-based app for mobile recharge, Freecharge, launched in 2010. With FreeCharge getting a decent exit to Snapdeal for $450 Mn and later to Axis Bank for $60 Mn, Shah has already made hefty gains from his entrepreneurial experience.

Kunal Shah has been an active angel investor as well and has so far made around 20 startup investments including Innov8, Spinny, Zepo, Unacademy, and Bharat Bazaar among others. Earlier, he has also worked in advisory roles with AngelList, Sequoia Capital, and Bennett Coleman and Co. Ltd (Times Group).

Given his entrepreneurial as well as investment skills, what ideas has Shah come up with this time that led Sequoia to bet on him once more is something the Indian startup ecosystem will be waiting to learn.