Kumparan Will Use The Newly-Secured Funds To Develop New Products, Hire Talent 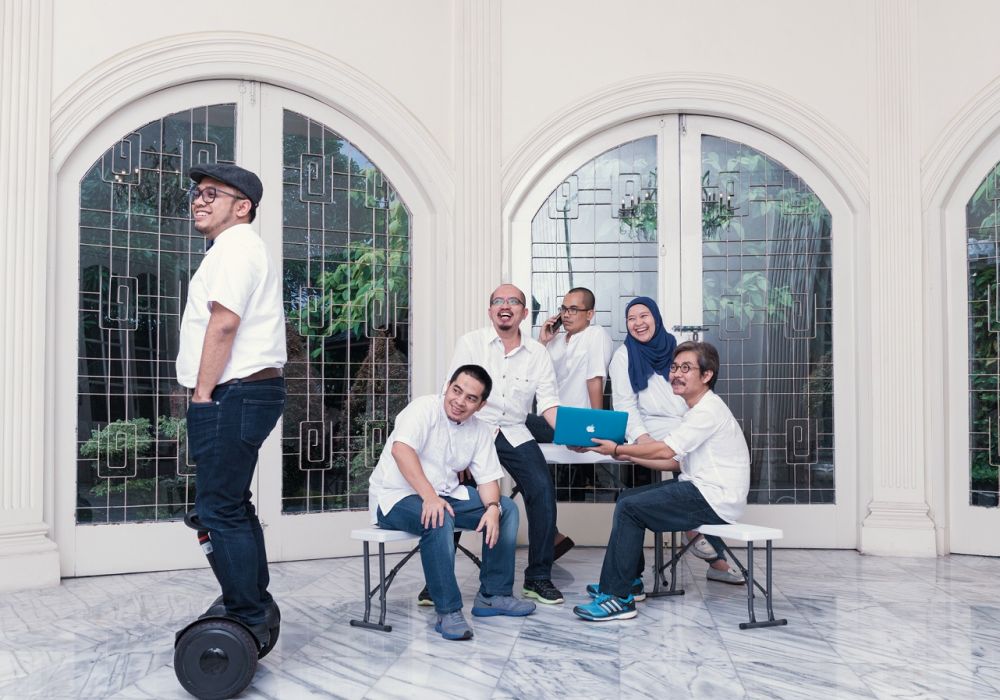 As per reports, earlier investors also joined the funding round. However, Kumparan’s investors from the previous round are undisclosed.

The newly-secured funds will allow Kumparan to strengthen its business development apparatus and also hire new talents for its tech team. A portion of the funds will also be used to develop products and services for users as well as commercial partners.

Commenting on the development, CEO of Kumparan, Hugo Diba said, “Kumparan is a breakthrough in the local media industry. We want to deliver quality content from our in-house journalists, other publishers, and users to the right audience. GDI is a great partner for us because they have valuable experience in tech and internet. In addition, GDI also has the expertise and network that will accelerate Kumparan’s growth”

The Martin B. Hartono-led firm is currently backed by a growing team of engineers, technopreneurs, marketers, and product people. In the past, GDP Venture has invested in Blibli.com, an Indonesia-based online marketplace, and sports site Bolabob. In June 2017. Blibli made headlines for acquiring online travel agency Tiket for an undisclosed amount.

Commenting on the latest funding round, GDI spokesperson Jerry Kasung said, “We’re investing in Kumparan not just because the co-founders are reputable media personalities with a combined experience of more than 30 years, but because Kumparan’s concept as a hybrid news provider can be a breath of fresh air for Indonesia’s news landscape. We like the idea in which readers can also participate and interact with other people about different news topics.”

Catering specifically to the Indonesian audience, the hybrid news site currently has more than 100 journalists working on its platforms. At present, it offers users a mix of trending stories and detailed articles. The articles appear in feeds and timelines and can be sorted according to user preference. Readers can also leave comments via social media.

The digital media startup has joined hands with a number of local media outlets, including business magazine SWA and other East Java-based publications. According to the company’s spokesperson, Kumparan boasts several million monthly unique visitors.

Several Indonesian government officials, experts, politicians as well as celebrities have created content on the platform. Kumparan reportedly raised an undisclosed amount in funding in January 2017. It currently generates revenue through advertising and content marketing.

The digital media market in the archipelago nation has witnessed swift growth in recent times, as a result of increased access to the Internet and social media. As per a report by Statista, total revenue garnered from the space will cross $1.02 Bn in 2017.

Apart from Kumparan, the digital media industry in Indonesia is home to such players like IDN Media, Baca, Brilio, and UC News. How well the GDP Venture-backed startup will manage to beat growing competition is something that remains to be seen.