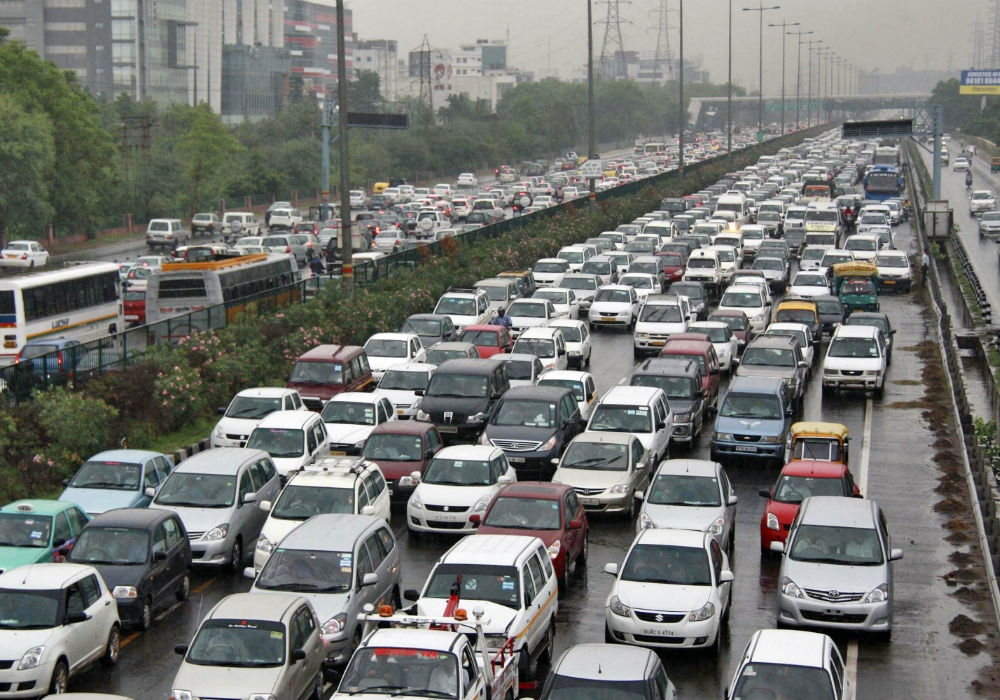 Karnataka’s former Chief Minister, HD Kumaraswamy has turned angel investor for taxi-hailing app, HDK Cab launched by Bengaluru’s driver unions which apparently used to work for Ola and Uber. Kumaraswamy would be making an initial investment of $305K to $458K (INR 2 Cr-INR 3 Cr), which could go up to INR 50 Cr in the next 2 years.

In February 2017, Ola Uber drivers in Delhi went on a strike called by the Sarvodaya Driver Association of Delhi due to surge pricing, reduced incentives. They were demanding for better perks, accidental insurance, etc. At the same time, driver protests in Bengaluru took a violent turn, when a few protesters vandalised the Uber office. It was resolved after the Police intervened in the matter.  However, after 13 days of protests, the strike was finally called off in Delhi on February 27, 2017.

Due to this chaos, earlier this month, Bengaluru’s Ola Uber driver unions decided to launch their own cab hailing app – HDK Cabs, which is expected to launch operations in Bengaluru next month. Commenting on the development, Kumaraswamy told ET,  “The app is not being developed for commercial reasons. Drivers were helpless when the state government showed no interest to resolve the issue. It was at this time they felt the need to start their own venture. Launching a new app similar to Ola and Uber was their project, which is now in final stages.”

It is believed that HDK Cabs will charge a fixed fare regardless of night/day. The company is planning to charge either INR`10 or INR`12 per km for mini cabs, and INR 12-14 for premium cabs.

The cab driver will have to pay a commission of 5% from the fare-revenue to the HDK Cab. In contrast, Ola, Uber charge a commission of 30%, of which 5% goes to the government as service tax.

Earlier this month, Chaalak Shakti, a union for the cab drivers, had launched a new app-based taxi hailing platform called SEWA available in Delhi-NCR. The app will be operational in the capital from April 7, 2017.