This will enable AIFs to invest in startups from Kerala

Under the Kerala Technology Startup Policy 2014, the state government has launched the Kerala Startup Corpus Fund 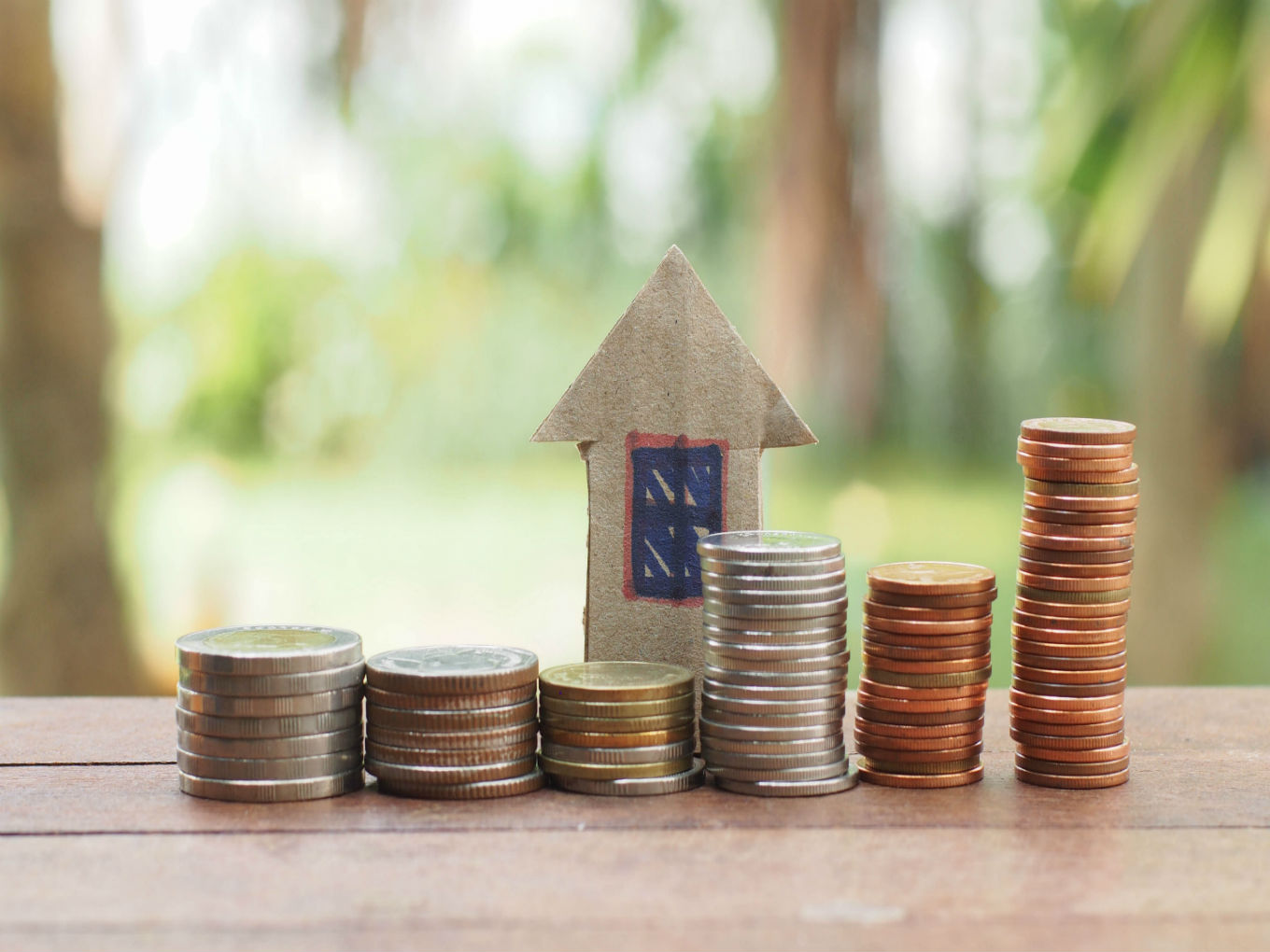 The idea is to invest in selected AIFs via the government’s flagship scheme and in turn, enable them to invest in the startups from Kerala and thus meet the fund requirements of fledgling technology enterprises.

Using the Kerala Startup Corpus Fund, seven investments have been made into Kerala-based startups, this includes Genrobotics which developed a robotic system (Bandicoot) for manhole and sewer line cleaning.

To take the initiative further, KSUM plans to make an additional investment into eligible AIFs for providing further impetus to Kerala startup ecosystem.

Founded in 2006, Kerala Startup Mission is the implementing agency of the Kerala government for entrepreneurship development and incubation activities within the state.

“The objective of the present RFP is as part of the government’s plans to make an additional investment into eligible AIFs for supporting exclusively the emerging startups in the state through venture investments,” Dr Saji Gopinath, CEO, KSUM said.

To receive such an investment, interested AIFs can apply for RFP here. The selected AIFs which meet the pre-qualification criteria can submit their Expression of Interest (EoI) on or before November 30.

After completing the bid process, the final selections will be announced on December 29.

The RFP stipulates that the funds invested by the Kerala government, in the capacity of a limited partner to such AIFs, shall not be more than 25% of the total scheme/fund corpus of the AIF.

Bringing to light the increasing innovation and technology-savvy entrepreneurs of the state, Kerala has been supporting the Indian startup ecosystem as it expands its impact with ideas as well as investments.