The Fintech Firm Is Looking To Partner With 100 Ecommerce Companies In Indonesia For Safer, More Reliable Digital Transactions 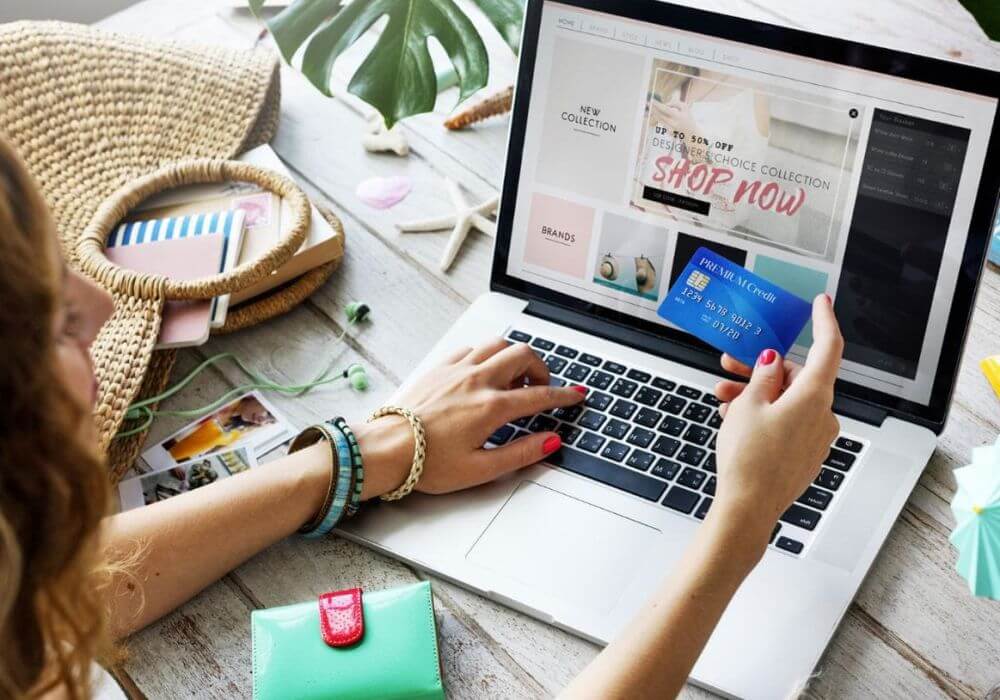 Kredivo, a fintech startup catering to ecommerce consumers, has raised an undisclosed amount of Series A funding in a round led by Jungle Ventures and NSI Ventures. Although the deal was finalised a couple of months back, details of the financing have only recently been made public.

Headquartered in Singapore, the company facilitates digital payments in the ecommerce sector. Last year, the fintech startup extended its services to consumers and online shoppers in Indonesia.

Jungle Ventures is a Singapore-based VC firm that backs Seed stage, early stage and growth stage startups in the fintech segment. Apart from Kredivo, it has invented in a slew of companies such as Mobikon, Moglix, Fastachash and on-demand video subscription service Iflix, among others.

Shane Chesson & Hian Goh, NSI Ventures is a Series A VC fund that focusses primarily on Southeast Asian early-stage tech startups. In addition to being one of the early backers of Indonesia’s only unicorn Go-Jek, the investment firm boasts a portfolio that includes CXA Group, consumer robotics company Rotimatic and TradeGecko.

Owned by FinAccel, Kredivo is currently working to solve an elemental problem faced by ecommerce startups in Indonesia: widespread anxiety among online shoppers over the reliability of digital payments.

According to CEO Akshay Garg, consumers in Indonesia prefer paying in cash. One of the reasons for this is low credit/debit card ownership in the country. This general fear is one of the main factors behind high cart abandonment rates. In most cases, shoppers end up canceling the transaction midway.

To that end, Kredivo has come up with a new solution that allows customers to safely buy things online on credit. In order to ease the consumer’s anxiety, the company ensures that the money gets transferred only after the product is delivered. Users can also pay the amount back in installments, similar to credit cards.

To prevent defaults or delay in repayment, Kredivo evaluates the creditworthiness of each user using self-reported data, social media behaviour as well as data collected from his/her mobile phone. In 2016, the fintech company launched a pilot with Indonesian recommerce platform, Jualo.

As stated by Garg, the fintech startup has so far partnered with over 100 companies in the country, including Bukalapak, Lazada, Jd.id, Bhinneka, Blibli, and Shopee. Last year, Kredivo raised an undisclosed amount of Seed funding from Jungle Ventures, GMO Venture Partners, AlphaJWC Ventures, 500 Startups and a group of angel investors.

Funding In The Indonesian Ecommerce Space

This has to do, in part, with the proliferation of smartphones, the Internet and latest technologies among Indonesia’s 250 Mn populace. As per reports, around 64% of Indonesia’s 100 Mn internet users prefer mobile over desktops for shopping. According to a Google consumer survey, around 7.4 Mn people shopped online in 2015 in the country, grossing sales worth over $3.6 Bn.

In the third week of August, Jakarta-based ecommerce platform Tokopedia raised $1.1 Bn in a round led by Chinese giant Alibaba. The round also saw participation from undisclosed shareholders of the company.

round the same time, Indonesia-based fashion startup Sale Stock secured $27 Mn in Series B in a round led by VC firm Gobi Partners. Other investors Alpha JWC Ventures, Convergence Ventures, KIP, MNC and SMDV also participated in the funding round.

With the latest Series A funding from Jungle Ventures and NSI Ventures, fintech firm Kredivo is looking to join hands with Indonesia’s up-and-coming ecommerce startups, in a bid geared towards expansion.