Over 140 employees from marketing, buying and merchandising department let go

Koovs plans to refocus and refinance its business priorities 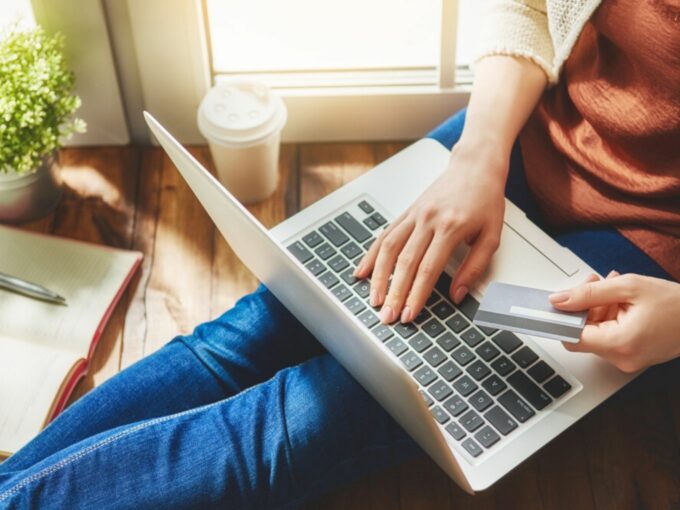 Delhi and UK-based online fashion marketplace Koovs has reportedly laid off 50% of its staff, amounting to 140 employees.

As per an ET report, the downsizing has affected employees from buying, merchandising and marketing teams. Mary Turner, CEO of Koovs, said that the company has refinanced and refocused its business priority, under which it decided to streamline some of its operations. However, Turner did not comment on how exactly the layoffs fit into this.

“We have been instrumental in bringing the latest in international fashion to Indian wardrobes and will endeavour to become the ‘go-to’ western fashion destination for India’s millennials and Gen Z,” Turner told the publication.

The development comes a few months after Koovs had sold some of its operations and assets to its largest creditor SGIK 3 Investment, in December 2019, in order to keep the company afloat.

For this transaction, Geoff Rowley and Jason Baker, who were partners at specialist business advisory firm FRP Advisory, were appointed as joint administrators to Koovs. Speaking about this deal, Rowley said that the offer from SGIK 3 Investments Limited to purchase the underlying business of Koovs in the UK and in India was the best one Koovs received from a creditors’ perspective.

SGIK 3 came into the picture after Future Group’s Kishore Biyani’s decision to invest in Koovs was hit by the Reserve Bank of India’s roadblock in December last year. Biyani had decided to buy up to 30% stake in Koovs back in 2018.

But Future Lifestyle Fashion did not receive the necessary approvals with the RBI stating that the transaction is not compliant, a source told ET.

As per the shareholders’ agreement, Koovs would have issued 57,876,600 new ordinary shares at the price of 10 pence per share, representing 24.8% of the enlarged issued share capital (the “Subscription”) raising $6.7 Mn (EUR 5,787,660) of cash (the “Subscription Sum”) to Future lifestyle Fashion.

But when the company wasn’t able to receive the promised funds, it sent a notice to the London Stock Exchange that said that the company had entered into administration due to unsustainable cash flow pressures. “A competitive sale process has been conducted over the past month in an effort to continue the business as a going concern, but no viable offers were received,” the filing added.