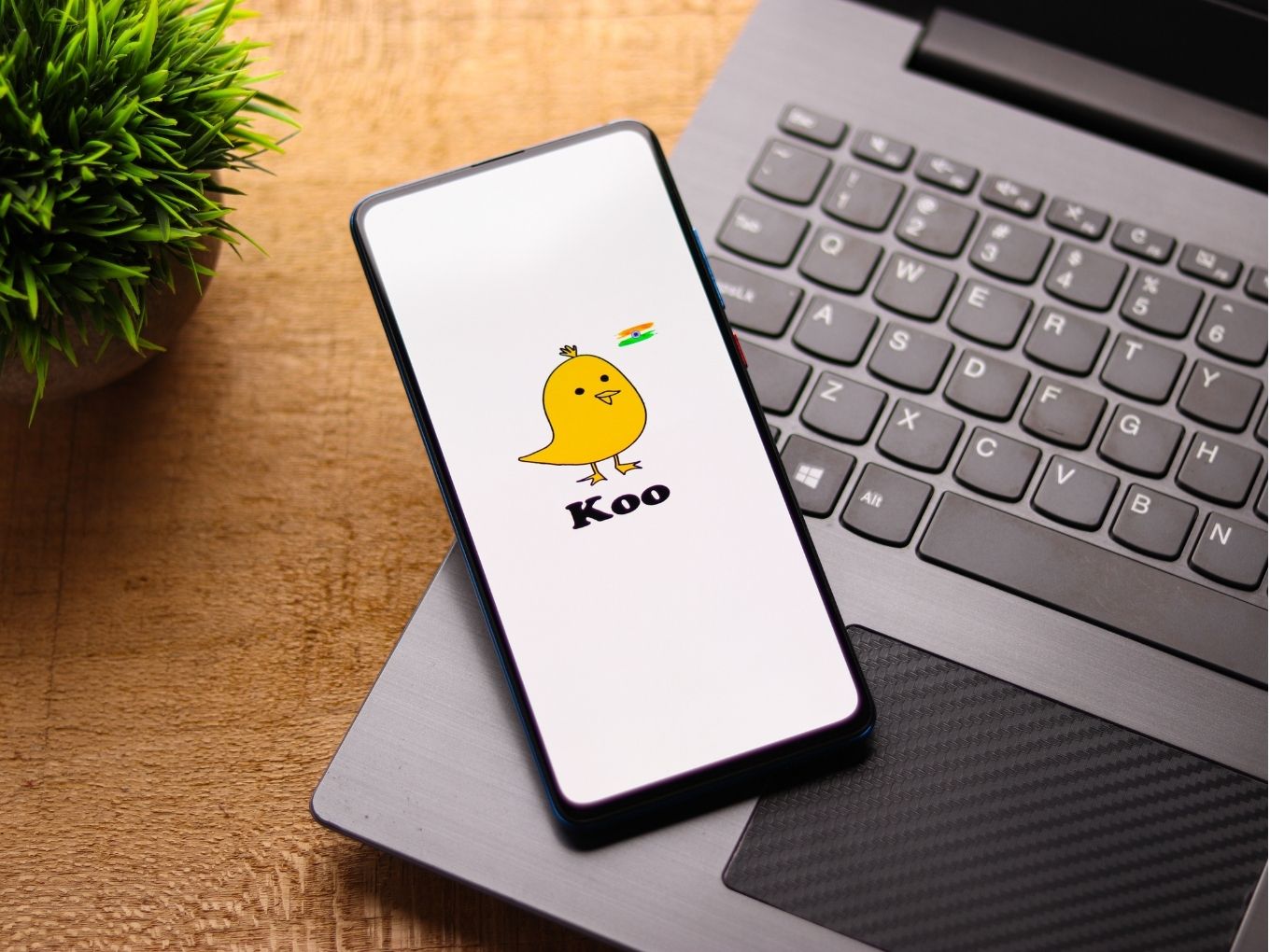 In FY21, the startup recorded INR 7.76 lakh in revenues from operations. Under its other income, which comprises interests on bank deposits, miscellaneous income, and other investments, it recorded INR 70 lakh in earnings, thus taking the total revenue to INR 78 lakh.

However, in FY20, Bombinate Technologies’ revenue from operations was nil, whereas its other income stood at INR 1.9 Cr.

While it spent INR 9 Cr on employee benefits, its other expense stood at INR 15 Cr. The startup has spent INR 11 Cr for ‘prior period expenses’ which includes write off intangible assets and expenses on ESOP schemes.

Under its other expenses, the startup spent INR 7 Cr on advertisements and business promotions, INR 4 Cr for technology, and INR 1 Cr for legal and professional fees. It is worth noting that Koo has only spent INR 2 Cr for advertising in FY20.

It is worth mentioning that Koo was one of the winners of the ‘Atmanirbhar Bharat App Innovation Challenge’ in August 2020.

The altercation between centre and Twitter which continued for a few months longer over the Intermediary Guidelines and Digital Media Ethics Code Rule, further propelled more users to join Koo.

Koo, which has over 15 Mn users, has last raised $30 Mn in its Series B round led by Tiger Global. The round which was announced in July last year also saw participation from Accel Partners, Kalaari Capital, Blume Ventures, Dream Incubator, IIFL, and Mirae Assets.

Last year, the startup raised $4.1 Mn in its Series A round led by 3One4 Capital with the participation of Accel Partners, Kalaari Capital and others. The startup also counts angel investors such as BharatPe’s Ashneer Grover, former cricketer Javagal Srinath, BookMyShow’s Ashish Hemrajani, Flipkart CEO Kalyan Krishnamurthy, among others.