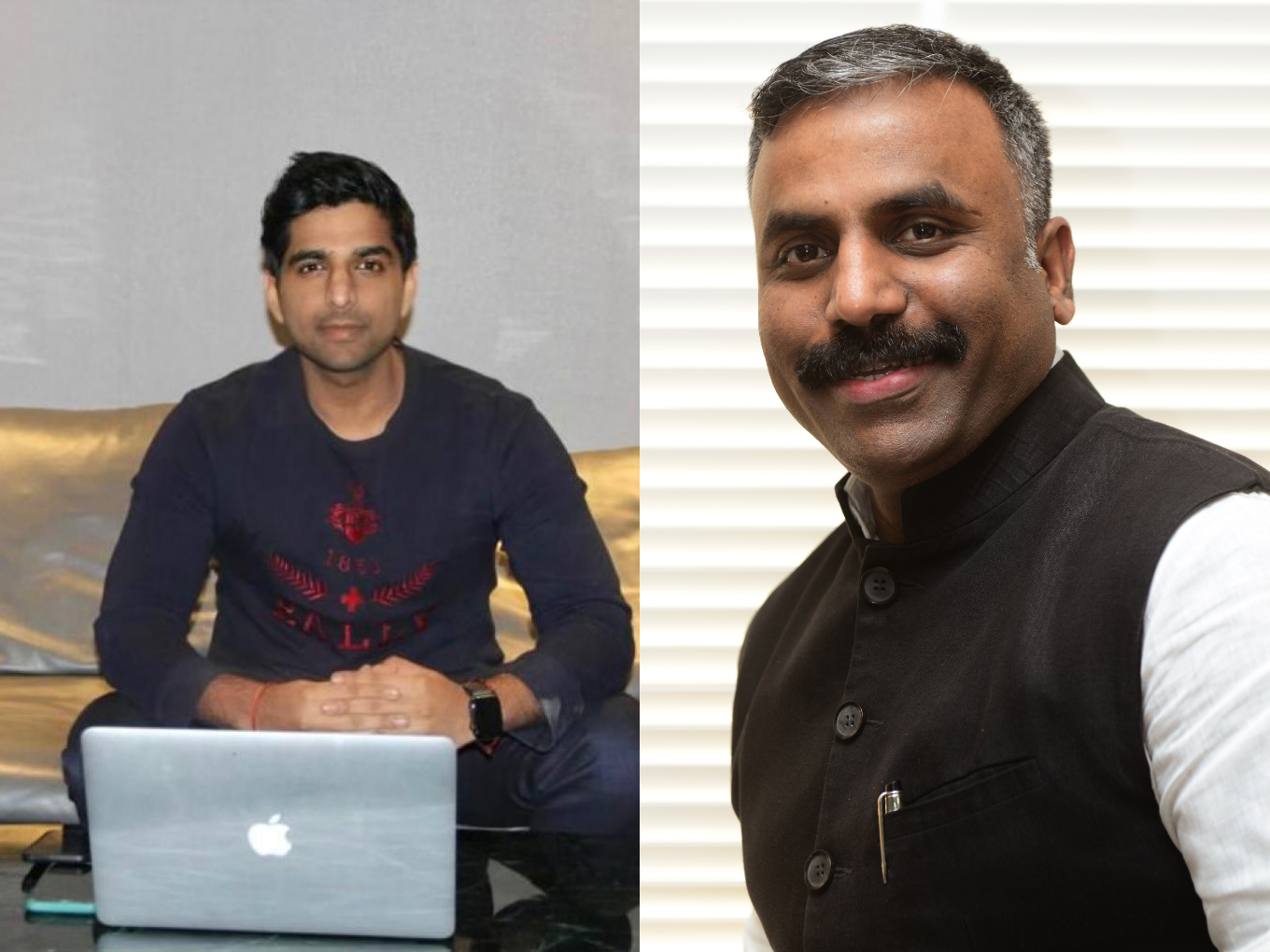 The deal reportedly took place in a share swap agreement, with Kitchens Centre’s prior investors also getting equity in the merged entity: Report

The move will make the combined entity as the biggest player in the space with more than 1,000 cloud kitchens spread across 20 cities

The move will make the combined entity the biggest player in the space with more than 1,000 cloud kitchens spread across 20 cities.

The merger will enable it to rapidly scale up and increase its presence across the country. The move will also help the two startups to leverage each other’s strong supply chain links to complement its operations.

[email protected] chairman and founder, Junaiz Kizhakkayil, said, “We have aggressive plans to expand rapidly across India. We found Kitchens Centre to be a good partner in terms of vision, expertise and shared values in the team. We are excited and confident that this union will help us scale up rapidly and bring unparalleled solutions to our existing and prospective clients.”

Kitchens Centre CEO and founder, Lakshay Jain, said, “[email protected] is a leader in the cloud kitchen space with their strength in culinary operations and technology expertise. Combining that with our strength in cloud kitchen infrastructure and supply chain makes the entity a formidable force. We look forward to growing together and being the top enabler for the food and beverage industry.”

With this merger, the combined entity will service over 150 brands across the length and breadth of the country.

Founded in 2018 by Kizhakkayil, Bengaluru-based [email protected] currently has more than 350 kitchens across 12 hubs. The startup began operations with an initial seed capital from Zomato and then later bought back the shares from the delivery giant in 2019.

[email protected] is currently operated and owned by Loyal Hospitality. It had raised $16.2 Mn in its series B funding round in February of 2020. Later that year in May, the startup raised another $2.6 Mn in venture debt from Trifecta Capital.

On the other hand, Kitchens Centre was founded in 2019 by Lakshay Jain. The Delhi-based cloud kitchen chain operates 700 kitchens across 90 locations in 20 Indian cities. It also works with a slew of popular restaurant chains including Mainland China, Wow Momo, Barbeque Nation, among others.

The startup is owned and operated by Cloud Retail Solutions. It received an undisclosed sum in its Pre-Series A in November of 2020. Interestingly, the Kitchens Centre is backed by big names including U.S-based early stage venture firm Village Global. The VC firm counts billionaires including Bill Gates, Jeff Bezos, Eric Schmidt and Mark Zuckerberg as its benefactors.

The startup competes with giants Zomato and Swiggy, as well as other major players such as Rebel Foods, Curefoods, Food Darzee and Box8.

According to a report by RedSeer consulting, the Indian cloud kitchen market is expected to soar to $2-3 Bn mark, in terms of a Gross Merchandise value (GMV), by 2025. This is a sharp rise compared to the earlier $400 Mn GMV back in 2019.

The growth has been fueled by urbanisation, higher disposable income and better supply of new restaurants coupled with a hyperlocal delivery model.

The sector is witnessing a major consolidation even though revenues are rising. With funding galore for specific startups, the foodtech sector seems to have benefited the most from urbanisation. But, it’s to see how the sector will evolve.