The company has informed its users that MyStore App will discontinue from November 15, 2021

MyStore at present has over 5,00,000 registered users and also has access to Khatabook’s 8 Mn merchants

MyStore allow merchants to take their business online within 15 seconds 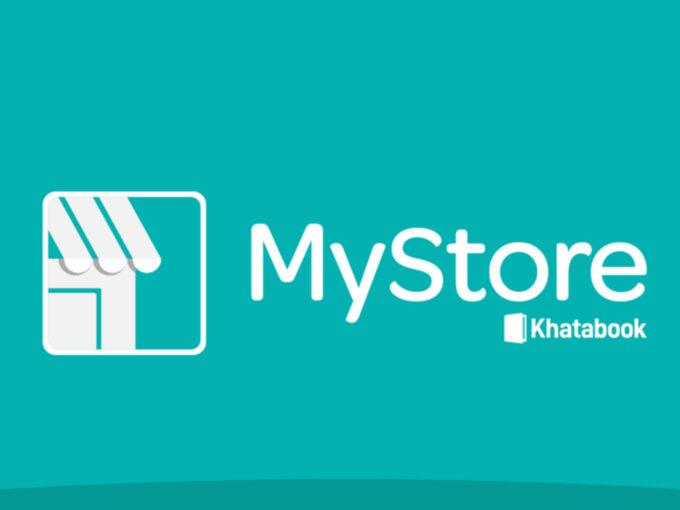 MS Dhoni-backed fintech startup Khatabook will be discontinuing its flagship bookkeeping app and digital online storefront for kiranas MyStore. The startup informed its users that it is planning to discontinue the MyStore App from November 15, 2021.

The startup said that it is a “company decision related to product portfolio consolidation”. Google Play at the point of writing the article didn’t allow a new user to download the MyStore app.

MyStore provides micro, small & medium enterprises (MSMEs) with a platform to do online business. The startup claims its product MyStore enables merchants to take their business online within 15 seconds. Khatabook’s MyStore is available in 13 languages and was launched in October last year. MyStore claims to have over 5,00,000 registered users and was tapping on to Khatabook’s 8 Mn merchants.

It is worth noting that Khatabook two months back mopped $100 Mn in its Series C round co-led by the US-based VC firms Tribe Capital and Moore Strategic Ventures, along with participation from Alkeon Capital, Sequoia Capital,  Tencent, among others.

Khatabook back then had said that it will utilise the funds to build financial services, hire talent in engineering, product, design, and data science functions.

Originally built by Vaibhav Kalpe and later acquired by Kyte Technologies in 2018, Khatabook is a fintech startup that helps small shopkeepers and kirana store owners manage their accounts and keep track of the money owed to them through a digital ledger.

The platform also runs another platform that manages staff and their salary – Pagarkhata.

It is interesting to note that Khatabook was dragged to legal proceedings by its counterpart Dukaan for plagiarism. In August of 2020, Dukaan by Growthpond Technology had sent a legal notice to Khatabook’s parent Kyte Technologies for plagiarising its entire platform and trademark violation for its app ‘Dukaan by Khatabook’.

During the legal battle, Karnataka High Court asked Dukaan by Growthpond Technology to restrain its operations until the next hearing. Their app Dukaan was soon delisted from Google Play Store.

Two months after the high voltage drama, Khatabook and Dukaan went for a mutual settlement where both the company in a joint statement said that Khatabook will focus on driving adoption of the shopfront app – MyStore and Growthfund will get Dukaan re-listed. As part of the settlement, Khatabook received nominal equity in Growthpond’s Dukaan.